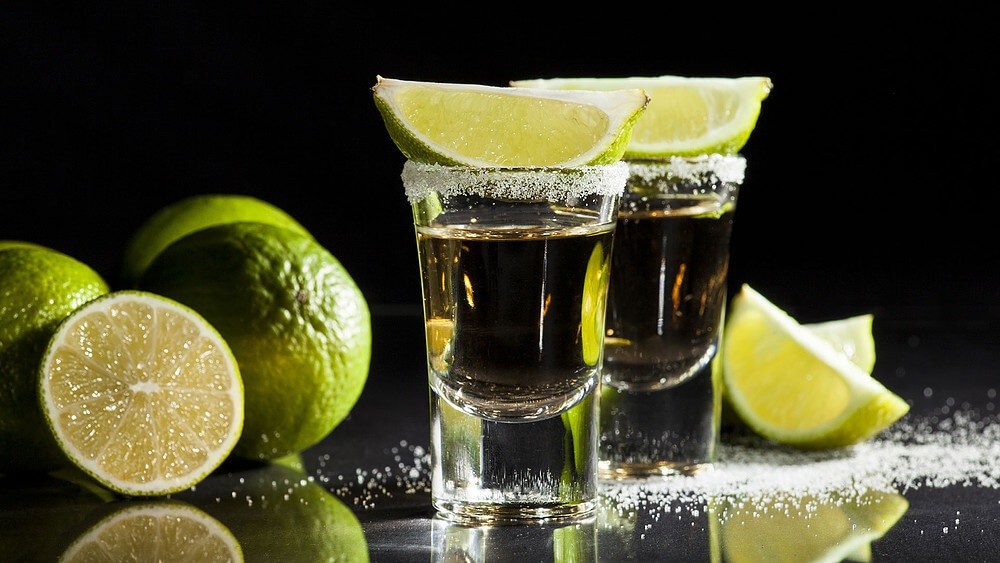 If you were lucky enough to have a “cool” mom or dad, you might have been allowed your first sip of beer or wine at a young age.

And while behavior like this is often frowned upon in today’s society, and an action that can get you into really deep trouble, believe it or not, there are actually many benefits to consuming alcohol in moderation.

Most people associate alcohol with a night out, partying, a college frat house, or something that’s reserved only for special occasions. But studies have shown that certain types of alcohol in moderation can produce significant medicinal qualities.

You might be inclined to think that the benefits of alcohol wouldn’t undo its potentially harmful effects, but if moderated properly, you’d be surprised to learn just how beneficial moderate alcohol consumption can be.

Using the words “consuming alcohol” and “preventing heartburn” in the same sentence might seem like a complete oxymoron, and in most cases, you’d be correct. But, not so fast.

It’s been estimated that 60 million Americans suffer from heartburn each month, and of that 60 million, nearly 60 percent use OTC medication like Zantac. However, Zantac has been linked to the development of cancer. So it’s best to avoid heartburn altogether by avoiding certain foods.

Alcohol itself is also known to cause heartburn, but certain forms of alcohol have extremely low pH profiles.

Non-grain vodkas, gin, and especially white (Blanco) tequila are much gentler on the stomach, and when mixed with water can be enjoyed without the risk of developing heartburn. But you have to consume these in moderation of course.

Of all distilled spirits, tequila is perhaps the most magical one on the block.

Distilled from the heart of the Blue Agave plant, this concoction has a distinct flavor, and in fact, most tequila enthusiasts prefer a Blanco tequila due to the sharp agave flavor that the short aging process produces.

Tequila has also seen a huge rise in popularity in recent years. And this has largely been influenced by celebrity distillers such as with George Clooney’s Casamigos line, along with Duane “The Rock ” Johnson’s Teremana tequila.

But beyond the celebrity-endorsed spirit lines, tequila has been shown by the American Chemical Society to hold surprisingly medicinal qualities. In fact, the following list details what exactly tequila is good for:

While the popular phrase, “tequila makes your clothes come off” might be true if you stay up all night drinking shot after shot, you’ll only see the benefits of tequila consumption if this is imbibed in moderation.

Another spirit that has been quite popular for many years is Gin. This spirit is often distilled from the fragrant and noticeably pitchy notes of the Juniper berry.

The history of gin begins in the Netherlands in the 13th century, where Juniper was added to malt wine to create the first batch of this spirit dubbed Genever. But this spirit, like tequila, also touts healing and medicinal properties as well.

Of all its properties, gin is surprisingly low in caloric content with one shot barely containing 95 calories. But on the opposite side of the coin, gin isn’t supposed to be consumed neat. This is one pungent spirit that needs a mixer.

As such, gin is often mixed with tonic, which can help aid in digestion. Additionally, the spirit has also been known to relieve bloating.

Gin also has been linked to promoting longevity, relieving symptoms of rheumatoid arthritis, and it can also be used to help reduce lower back pain. In fact, for this purpose, raisins steeped in gin have been taken to help relieve joint pain.

Last but certainly not least is the American classic, Bourbon.

Though Whiskey was distilled centuries ago in Europe, Americans came up with their own version of the spirit, and this was dubbed Bourbon. The reason for this was because of its origin of distillation, which is shrouded in mystery. But the popular consensus remains that it originated using the water from Bourbon County Kentucky, which produces a massive amount of bourbon to this day.

Bourbon has often been used as a remedy along with honey and lemon, or tea, to reduce the symptoms of the cold and the flu. But more importantly, is that bourbon contains a large number of antioxidants and ellagic acid.

Ellagic acid is known to protect the brain from plaque which can cause the onset of dementia and can also be helpful in the prevention of diabetes, heart disease, and some forms of cancer.

While some of our spirits might contain healing properties, it is always a best practice to drink responsibly and in moderation, as alcohol is toxic to the body in large doses.