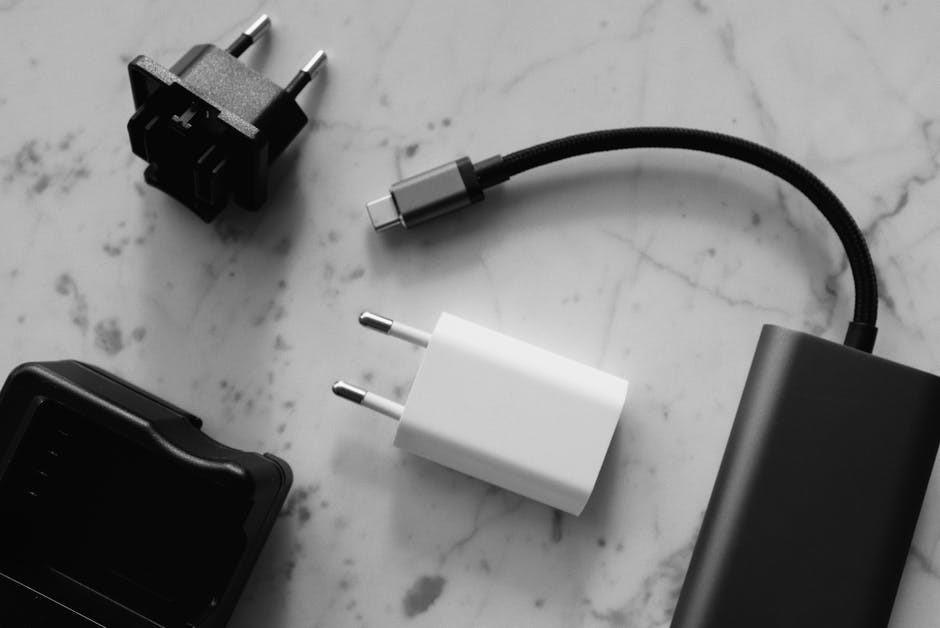 Despite the advances in modern smartphone technology to make phones more powerful and efficient, they still need a considerable amount of battery power for its prolonged use.

This is why many manufacturers, like Baseus, have begun making power banks, which are small block-like devices that store enough power to enable you to continuously keep your phone charged without the need for a standard charger or power outlet.

However, they also often include many other features that make them even more sophisticated. In fact, some things we bet you didn’t know about power banks include:

You Can Also Charge Your Laptop Using a Power Bank

Though most baseus power bank are designed to only charge small devices, like your phone or tablet that only takes up to 5V USB power, there are some power banks that include a 12V laptop output to also charge your laptop.

There are also power banks that support the USB-C PD standard, which also enables you to charge your laptop, provided it can be charged via a USB-C port.

You can also charge your laptop even faster if both the power bank and the device have a 5A rating, but you will also need to purchase a cable that has the same rating.

A power bank, like your device, also runs on a battery, which enables it to perform its function; therefore, it will also run out of power eventually and need to be charged itself.

need it, some models include a pass-through feature to allow the power bank to recharge while also charging your phone simply by plugging it into the wall and then placing your phone on top of it.

Some Power Banks Also Have a Quick Charge Feature

However, to quickly charge your device using a power bank, be sure the power bank’s stated supported standard matches the quick charge standard of your device.

Power Bank Capacity is Not Equal to Charging Capacity

A power bank and the battery inside your phone or laptop use the same mAh rating as a measurement of how much electrical charge they can hold, which, in the power bank’s case, makes it look like it can hold more power than it actually can.

This is because, to determine the actual energy used by the unit, you will need to convert the mAh rating to watt hour (Wh), which measures power over a period of time, thus leading to a lower capacity.

To make it easier to understand, manufacturers mark their product with only the mAh rating, so you arrive at the number of charges simply based on your phone’s mAh and the power bank’s mAh. It is best to underestimate the actual battery capacity of a power bank at about two-thirds of the voltage.

Also, Check – Top 7 Things To Do While Launching Your New Website

Though most power banks also come with a high-amperage port to charge your device faster, it can make your battery hot and ultimately affect its overall charging capacity for the day. So consider switching your phone off to help conserve your battery’s energy as it charges.

Power Banks Contain Lithium-Ion Batteries, Which Can Be Hazardous Under Certain Conditions

Quite often, power banks contain lithium-ion batteries because they hold a lot of power and enable your device to charge quicker. However, under certain conditions, they can be explosive if not cared for properly.

For added safety when using a power bank, be sure it has a UL certification or another certification from a consumer safety organization. Ensure that it also has overheat and overcharge protection, etc., so it is safe while charging and in use.

In the meantime, avoid puncturing or crushing the device, which can make it short on the inside and cause a flame. Avoid exposing the device to direct heat, such as the sun’s rays, which can also result in a dangerous situation.

In the end, knowing everything you now know about power banks can help you get the most out of your charger for added safety and more bang for your buck.