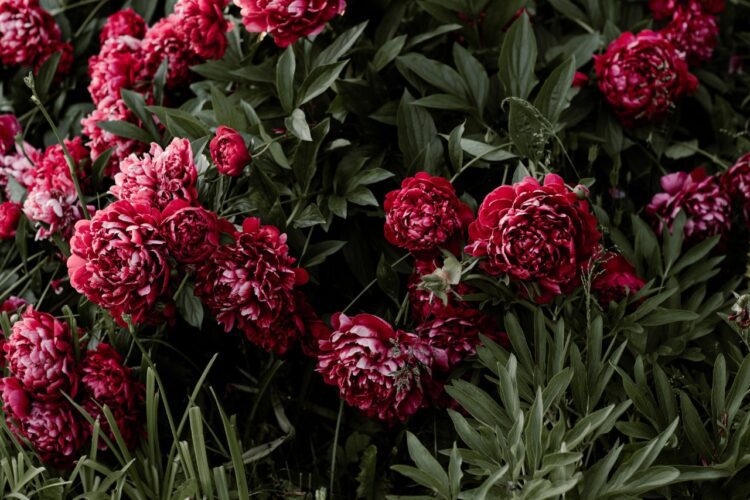 Flowers signifies the beauty of nature. There are more than twenty thousand blooms on the planet, but not all of them have a lovely fragrance and all good qualities, as some of them can be poisonous. There are also blooms with a smell of rotting meat. However, they truly look gorgeous because of their unique size and shape. It seems that nature has filled its all colors in these florets because each of them has a distinct vibrant color, which increases its importance in the eyes of the beholder. When people order flowers online or buy from markets, they buy the ones with long-lasting and sweet aromas.

Some flowers require particular environmental conditions to grow while some can adapt themselves to grow in any climate conditions. Therefore, some blooms grow only in their places, while some are grown in many parts of the world. People of a nation can have historical and religious connections with their native flowers. The flower of historical importance becomes the national flower of that nation. A flower can be the national flower of two or more nations depending upon its significance for them.

Why is the lotus the national flower of India?

Lotus is found in many colors like white, pink, yellow, or blue, but the pink one is the national flower of India. It was chosen because of its religious importance in the Hindu religion. The goddess of knowledge sits on the lotus. There is also a mention of lotus flowers in Bhagwat Geeta by Shri Krishna. Lotus flowers grow in mud, and it teaches us that we should perform our tasks without worrying about other problems. It flourishes well in mud, so there is also a lesson that good things can happen even under the circumstances. Roots and seeds of lotus flowers are edible. Many kinds of dishes are prepared from roots of the lotus, and seeds are also eaten after drying them out or even raw. Lotus is the national flower of Vietnam and Egypt as well.

Why is the maple leaf the national flower of Canada?

Why is the rose the national flower of the United States of America?

Rose is the king of all flowers because of its beauty, and there can be roses of different colors like white, pink, yellow, or red. It is a symbol of prosperity and love. If you want to express your love and affection to any dear one, you can do it with the help of a rose or a bouquet of roses. You can express your love on the upcoming Valentine’s day by getting flowers delivery online. Rose is also the national flower of the United Kingdom, and especially the red rose is the national flower of Iran and Iraq. Roses are one of the oldest flowers, and most of their species are native to Asia. People in the United States of America have been using these blooms for a very long time in their important events. Thus they chose the rose flower as their national flower. Red roses are edible because people of Asia make jams and jellies of them, which are nutritious as well as healthy.

Why is the chamomile the national flower of Russia?

Chamomile blooms have many health benefits as these are considered helpful in curing diabetes, cancer, and asthma. People make a tea of chamomile blooms, which, according to them, is good for health. Owing to these many medicinal properties of the chamomile bloom, they selected this bloom as the national flower of Russia. These flowers are yellow in color from the center and have white-colored petals. Their aroma can be similar to that of an apple or pineapple. These flowers even have commercial use because of their oil, which is secreted out of them, and this oil has multiple uses.

Also check – Why Grabbing Discounts and Offer Deals Online is a Great Idea?

Why is the golden wattle the national flower of Australia?

The golden wattle is the native flower of Australia, and it is used for many purposes. The wood, sap, pollens of the tree, on which these flowers bloom, is used for making dyes, perfumes, medicines, musical instruments, and many more things. This plant is considered a weed in other parts of the world like Italy, Indonesia, South Africa, New Zealand, and India because this is taking the place of their native crops. Whereas, Australians love their national flower, which can be observed from the reflection of these flowers on their significant things. For example, the color of golden wattle blooms, which are golden and green, appears on the dresses of sports teams of Australia. They have also mentioned this flower in their cricket victory song.

Why is the Red Carnation the national flower of Spain?

Carnation flowers have been used in Spain for giving gifts to each other and for decorations for a long time. Red carnations are a symbol of deep love and happiness. Due to all these reasons, these are the national flowers of Spain. People send flowers to Mumbai onlinethese days to send their feelings to the people who are far from them. Although carnations can be found in colors like yellow, white, and pink yet, red ones are the most appealing ones. The pinkish-purple is the original color of carnation blooms, which are made to grow in other shades for beautification. Red carnations are mostly used in Chinese weddings. Pink ones are the symbol of Mother’s love. White carnation blooms represent good luck and pure love.