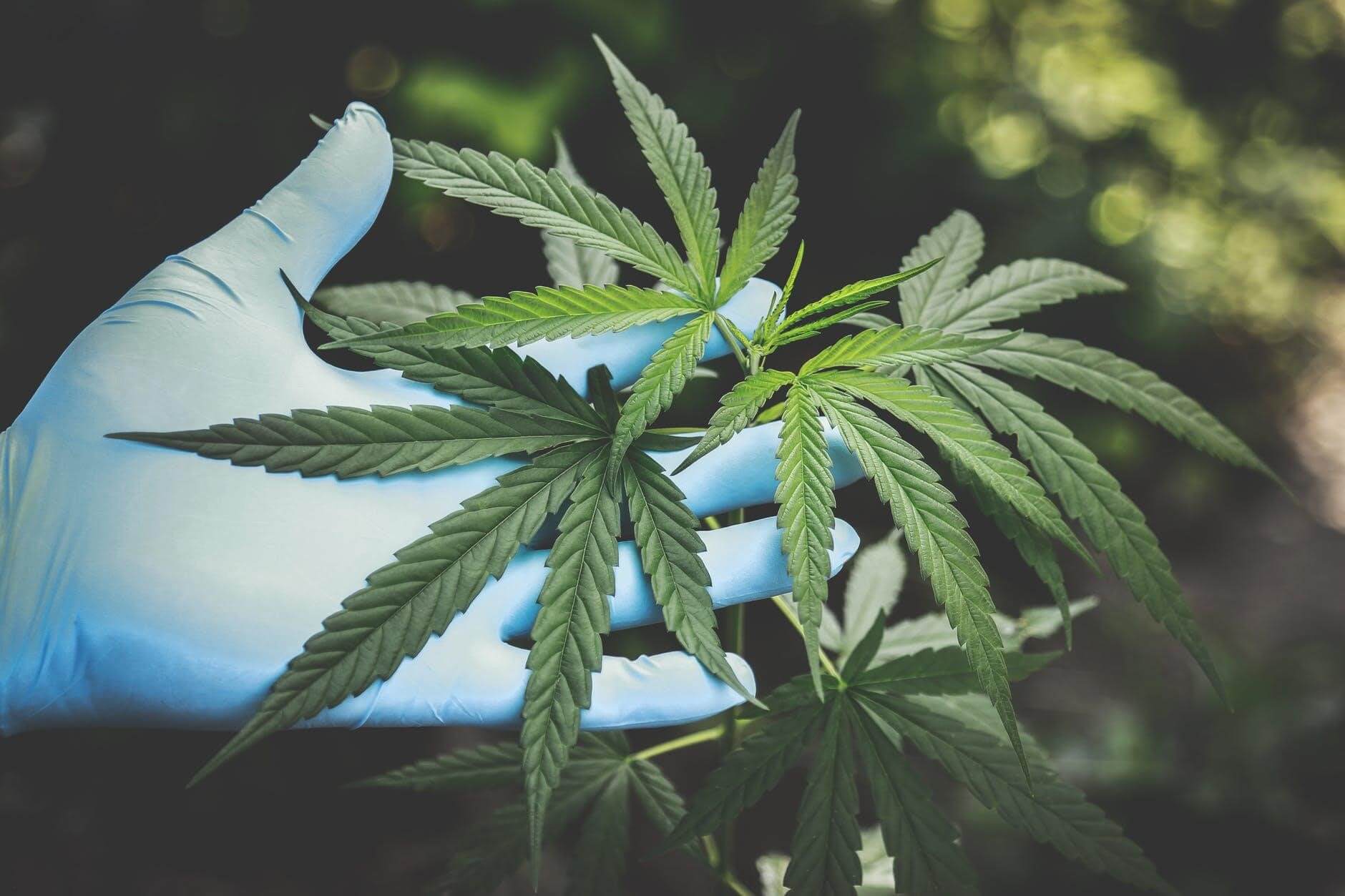 Marijuana can be seen as good or bad, depending on the crowd. When considering the use of this herb, most people see it in a negative light. The majority don’t see its benefits, but using marijuana for medicinal purposes can be very promising.

Note: Don’t confuse marijuana with hemp. They come from the same species of plants, but hemp has a lower dosage of tetrahydrocannabinol (THC). THC is the component of marijuana and hemp that gets you high. Medical marijuana is strictly cannabidiol (CBD), which is a chemical that in one form has been approved in the United States for seizures.

How does medical marijuana help people?

For those that struggle with health conditions like attention deficit hyperactivity disorder (ADHD), chronic pain, Parkinson’s disease, multiple sclerosis, and even cancer, they can use medical marijuana as a remedy. Below, we will go into detail about some of the ways that medical marijuana helps people with these issues.

Not only does marijuana help with attention deficit hyperactivity disorder (ADHD), but it can also help with post-traumatic stress disorder (PTSD) and schizophrenia. CBD helps calm the mind and helps get out of the fight-or-flight mentality.

For those who struggle with PTSD nightmares and night terrors, medical marijuana can help reduce the amount of rapid eye movement (REM) sleep that happens during the night, which means fewer dreams.

Medical marijuana, coupled with brain exercises, helps boost mental wellness and assists you in practicing mindfulness and being in the moment.

It tends to be less addictive than opioids and does less harm to the kidneys and stomach than nonsteroidal anti-inflammatory drugs like ibuprofen and aspirin.

Know your body and what it needs. If you find that medical marijuana relieves your pain, then use it. It’s better than dealing with opioid addiction or something worse to ease your pain.

Note: Medical marijuana does not help with post-surgery pains or broken bones. Please don’t rely on this herb for that kind of pain relief. Consult a doctor before using medical marijuana for your pain.

Chemotherapy is rough on the body. It can cause all sorts of side effects, including nausea. Medical marijuana can help with feeling nauseated from chemotherapy. High amounts of endocannabinoids help reduce nausea, while lower levels can induce vomiting.

Medical Marijuana Could Help With Cancer and Tumors

There’s still more research to be done. Nothing is definite yet, but researchers are studying whether medical marijuana fights cancer cells and slows down the growth of tumors. Some studies point to that, but again, the research is inconclusive.

It will be a great day if and when researchers figure out that medical marijuana kills cancer cells. There will be so many that will feel hopeful and feel like they can have their lives back.

Until then, do not rely solely on medical marijuana to cure you of cancer. There’s a great chance it might make matters worse. Consult your doctor about getting the proper treatment for your cancer.

Where can I go to get medical marijuana?

As with CBD products, there are many ways to take in medical marijuana. You can smoke it, eat it, use it as a lotion, or inhale it through a vaporizer.

In terms of life insurance, most companies will insure you if you use marijuana for medicinal purposes. Rates will differ depending on the insurer and their policies, but overall, you can still get insurance even with medical marijuana. Rates also depend on how often you use it.

Rates will be different for each company because they view marijuana similarly to tobacco. Marijuana doesn’t cause lung cancer like tobacco, but that’s how they view it.

Check with your insurance company to see how they view marijuana users. Normally, rates can go up to 20% more than a standard rate.

There is More to Learn About Medical Marijuana

Marijuana has come a long way since the 20th century. It has become more widely accepted and available for patients to use. However, there’s still much to learn about its long-term effects and whether it does help in the fight against cancer.

For the most part, there are many ways that this herb benefits those that use it.

Just use it wisely and responsibly.