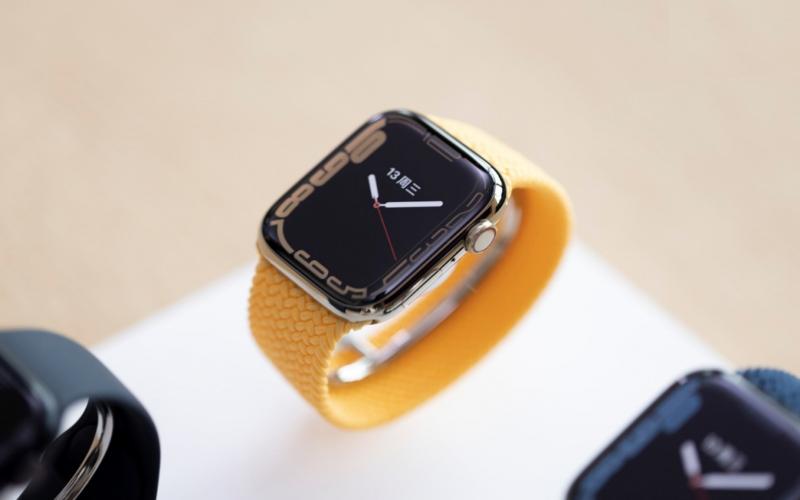 Global wearable device shipments reached 49.6 million units in the first quarter of 2019, up 55.2% from the same time last year, according to analyst firm IDC.

While wrist-worn products accounted for 63.2% of the market, the fastest growth (135.1% year-on-year) was observed among in-ear wearables, which accounted for 34.6% of total wearable products shipped.

According to Jitesh Ubrani, head of research at IDC Mobile Device Trackers, Shipments of smart, wrist-worn devices, including watches and bracelets, grew 31.6% year-on-year and continue to dominate the wearables market.

Apple has maintained its leading position with three product lines: Apple Watch, Air Pods, and Beats headphones. The Apple Watch has been very successful in capturing market share in terms of units, and more importantly, in terms of money, as, in particular, the average selling price of watches rose from $426 in Q1 2018 to $455 in the latest quarter.

Xiaomi took second place, thanks in large part to the popularity of its Mi Band, which sold about five million units. Huawei ended the quarter with 282.2% market growth. However, given the uncertainty surrounding the company’s future in the smartphone space, the outlook for wearables will also remain uncertain.

Samsung, like Apple, also offers several product lines, including Gear/Galaxy watches and bracelets, Galaxy Buds, and JBL headphones. The launch of the Samsung Galaxy S10 line helped the company to advance its business in this area by selling these devices bundled with others.

The top five are completed by Fitbit, which has maintained a positive growth trajectory. The recent launch of the Versa Lite and Inspire series has helped the company reach new users, although this has come at the expense of lowering the average selling price. The company continues to focus on the healthcare segment and continues to excel in this market, outperforming many of its competitors.