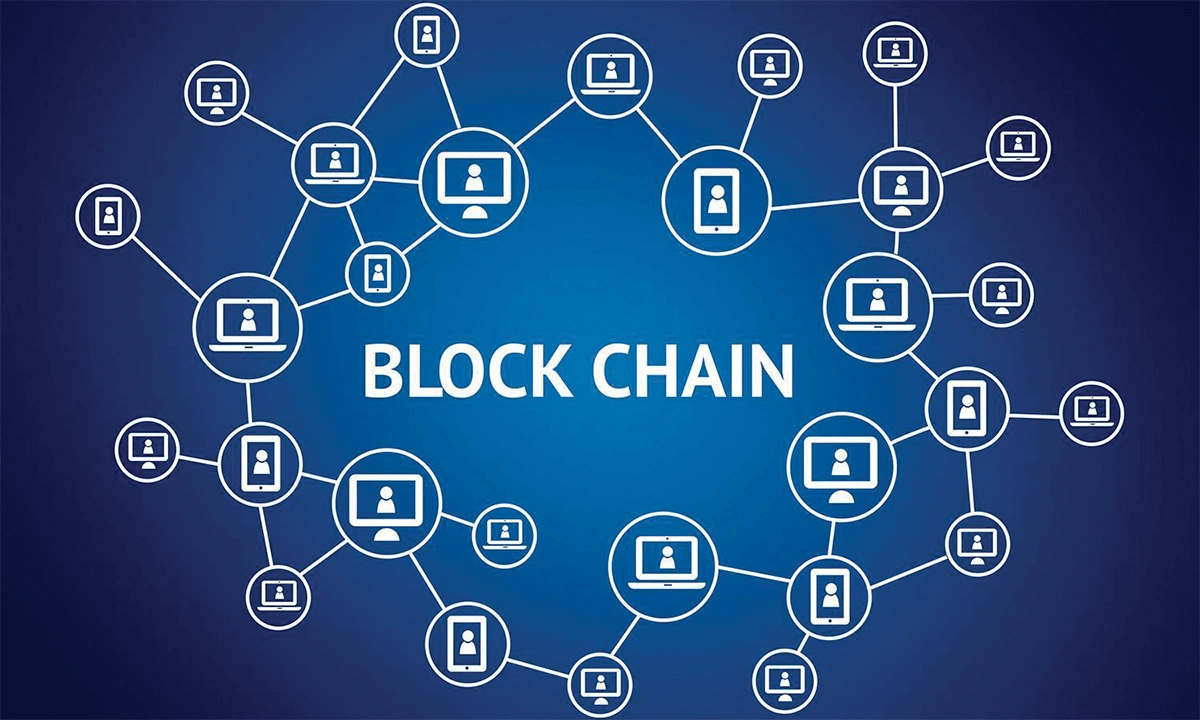 When BITCOIN was created, a new way of seeing the economy and finances arose; that is, not only the traditional can contribute, but also the crypto investment  provide the relevant information.

In an era of constant progress and whose leader is technology, what is to come is nothing more than a series of computer concepts that will be the basis of many of the operations carried out today.

The financial markets themselves are changing so much that the companies showing the highest prices to date are the technological ones.

When CRYPTOCURRENCIES arise, there should be a platform that allows their participation in the traditional market. That is where another quite exciting concept known as Blockchain arises.

A computer platform created for the use and management of digital currencies based on technology and that to date is one of the most used concepts since the Blockchain is considered the essential element for the development of cryptocurrencies.

The concept that defines this term of cryptography that leads the financial market could be compared to a public accounting book, where the operations executed worldwide through cryptocurrencies are stored.

This technology comprises a set of blocks that contain information on the operations that have been carried out through cryptocurrencies. It is no secret to anyone that the risk of digital currencies dissipates thanks to this new technology.

The most relevant feature of this platform is that it is entirely decentralized; there is no intervention of any third party for the approval of financial operations carried out with digital currencies.

A tool that has caused a lot of discomfort in the financial sector since traditional banking and most financial institutions generate income based on this participation, managing to create millions of dollars for the sole concept of bank commissions.

Creating the blocks that make up the chain can be considered the basis of process security. Moreover, this technology has shown that, over time, it could become not only the basis of cryptographic operations but of many other economic functions worldwide.

It is the element that gives security and confidence to the users of cryptocurrencies. Through the creation of the blocks, it is inferred in a complex confirmation procedure where the operations are verified one by one to attest that there is no fraudulent transaction.

It indicates that the confirmation of these blocks requires several mathematical calculations carried out by the cryptocurrency miners, who are responsible for a particular way of guaranteeing that the transaction is generated reliably. It is to avoid the duplication of operations.

An innovative technology that has caused a sensation at all financial levels of everyday life, where even traditional banking could be replaced.

An owner who remains anonymous

To date, the creator of Bitcoin and the Bitcoin Foundation, Satoshi Nakamoto, is the one who receives all the attention when it comes to the search for the person who created an invention that has contributed so much to society.

According to investigations, it has been concluded that Satoshi Nakamoto. However, he describes himself as a person of Japanese origin, male, and with an average age of 35 to 37 years. Therefore, to date, we do not know who he is.

It is all that is known about the creator of Bitcoin, which is surrounded by much speculation since, as such a brilliant person, he will remain anonymous.

In collaboration with other computer scientists and programmers, Nakamoto came to the definitive creation of the Bitcoin White Paper. After years of research and analysis, this financial project would change the market and the traditional economic system.

Although it has been a complex process since the lack of knowledge on the part of society has not contributed to a more significant development of this technology and its advances, to the point of being able to replace banking and traditional operations.

Speculation around this mysterious character continues since many often consider that the owners of Bitcoin and the Blockchain are a group of people who want to remain anonymous.

Whether anonymous or not, the truth is that this character, who to date does not have an absolute personification before society, has been the creator of one of the technological advances adopted by many people who are betting on a drastic financial change.