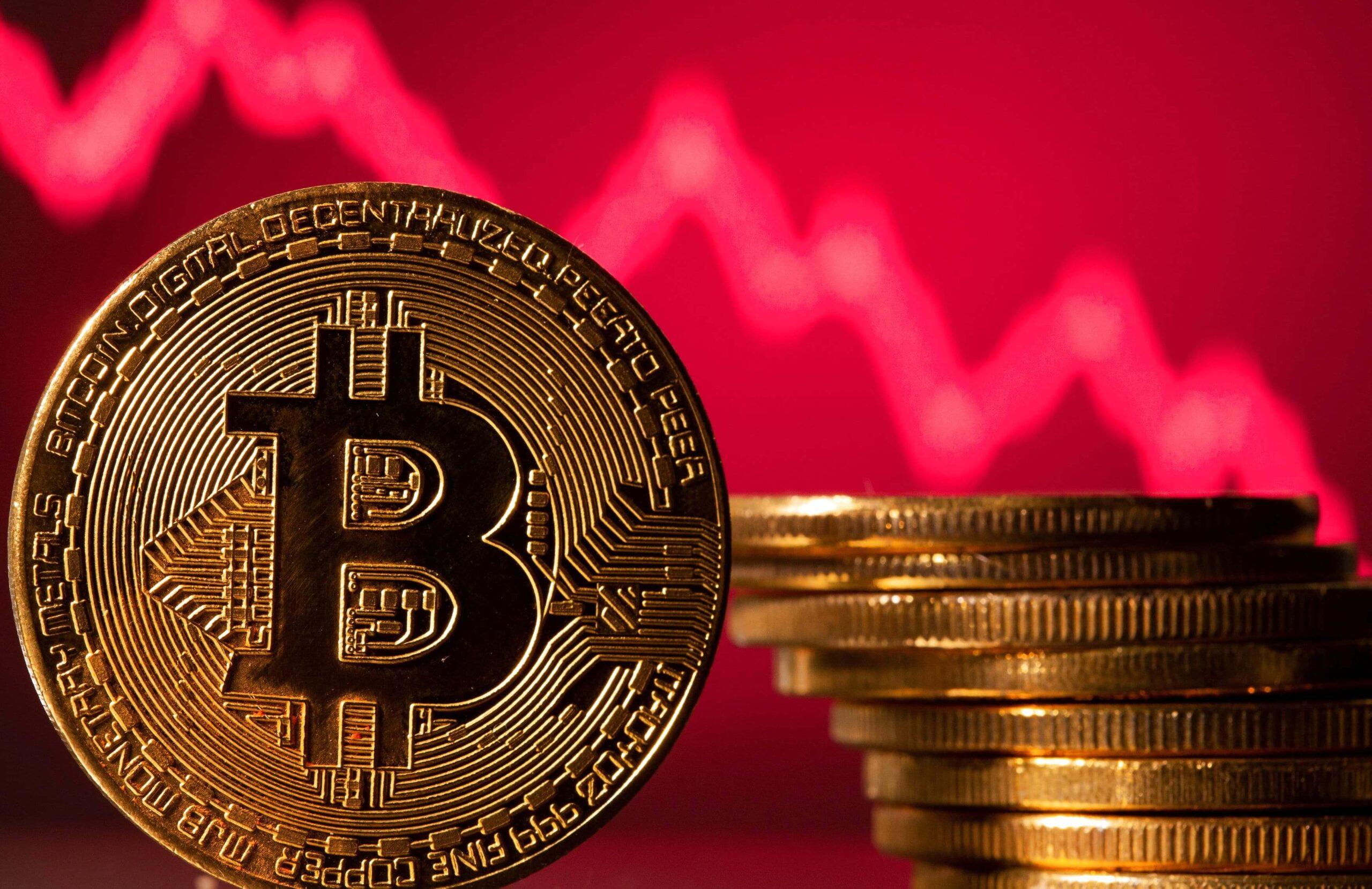 From the moment of its creation, crypto exchanges has been one of the cryptocurrencies that have caused the most sensation.

Its advances have been significant, but its declines have also made it stand out; on many occasions, its maximum values ​​have driven the digital market crazy since the returns are excessive.

On the other hand, the falls have been even more drastic; such is the case that this cryptocurrency since November when it registered its highest historical value touching almost 70,000 dollars, today it has reached a floor that is around 29,000 dollars. read more.

The technological ones fall in the stock market, and Bitcoin follows them

For April, the returns that the results of the companies in the stock market would generate were expected; all this added to the fact that the price of cryptocurrencies could be positively affected.

What was not expected was a marked downward effect from most prominent tech companies like Apple, Microsoft, and Meta. Instead, these companies posted positive earnings reports, and only their effect was reversed.

Everything indicates that a financial bubble could be generated. Still, the economic scenario does not suggest this option, but the stock market is quite vulnerable.

Being so volatile and vulnerable, Cryptocurrencies have been at their most critical moment for seven months; something that usually happens after such drastic falls is their increase in value since all statistical analyses indicate a corrective phase rather than a more significant fall.

The behavior of Bitcoin has been cyclical, which gives a lot to think about since these digital currencies are the primary financial tool of many people worldwide, which is why it is not easy to see an instrument that contributes to the economy fall.

The effects suffered by traditional assets should be separated from the impact of cryptocurrencies. Still, it turns out that it is a bit complex with the financial situation, and cryptocurrencies have been dragged as well.

This situation is very worrying since Bitcoin arises to be a digital currency disconnected from the traditional economy and the factors that usually affect the latter. Still, with the results obtained in 2022, it is unknown what to think.

During this last year, we have witnessed how institutional investments in Bitcoin have significantly marked the development of Bitcoin.

Such is the case of Tesla, whose investment in Bitcoin was significant; it is expected that the effect of the measures taken by the FED has had a devastating impact on Bitcoin, something that was not expected.

In addition to this situation, we find a war that we never thought could affect, even because it has contributed to the countries involved using this digital financial resource to solve many complicated situations that affect the economies of these countries.

The economic situation that the United States is currently going through influences the world since it was never expected that this country could reduce its employment rates in such a high way; it is also likely that the Fed will pronounce itself again and make new announcements that could raise interest rates.

In a complex economic and financial scenario, where the constant need to rectify seems to be uphill, Bitcoin and many risk assets are becoming less attractive.

A financial reality that is not very encouraging is expected to be more devastating.

Bitcoin has tried its best not to collapse even further, showing a low value of almost 50% of its value for November. Still, it remained constant even in its situation of risk and volatility.

The corrective trend may be encouraging for Bitcoiners and the rest of the digital financial market. The value of these could increase significantly and represent a new cryptographic stage.

Let us remember that the forecasts of all specialists in the financial area suggest that cryptocurrencies will have an upward trend after all this debacle that surrounds them.

It may be time to continue keeping Bitcoin stored more strongly while waiting for this downward trend reversal and begin seeing positive results despite the economic situation around the United States.

Suppose the forecasts of many financial specialists come to pass. In that case, this will be a real boom since many have fought against the high supply of cryptocurrencies since the panic of losing everything often makes hasty decisions that do not allow us to see beyond the moment.