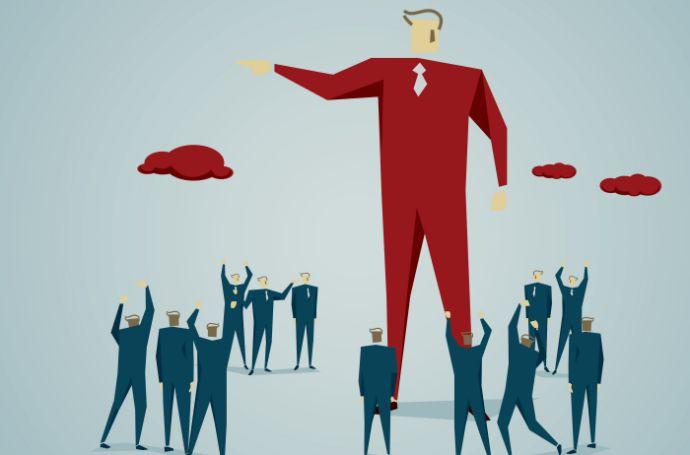 There are so many things you need to learn in investment. It’s all about being versatile and looking at correlations between different systems. There are many unfamiliar concepts to understand, but don’t worry. With work and effort, you will learn everything in time.

You will encounter terms like location quotient (LQ), bonds, index funds, bond analysis, portfolio performance management, etc. Naturally, you will want to know the meaning of these terms as this knowledge can help you better understand crucial information.

It’s probably best to start learning on time and avoid making terrible mistakes or looking bad in front of your peers. Here’s what market concentration is and what it means in the investment world.

The market concentration definition says that this number measures how much of the sales numbers single or multiple firms dominate within a market. Companies often use it to measure the intensity of competition in a market.

Traditionally, market concentration has been increasing over time, meaning that the power of competition is dropping. In other words, a small number of companies dominate more and more markets.

When a market is highly concentrated, it’s called an oligopolistic market. For example, the music industry is an oligopoly, with companies like Warner, Sony, and Universal Music Group controlling most of the market share.

Also, Check – Why Are Financial Translations For The Businesses Imperative 2022?

Should you invest in highly concentrated markets?

High market concentration hinders regular competition, leading to drastically lower investments by companies that don’t have to compete with the rest. At the same time, there is less investment in new companies to enter the market and compete.

Just think about it: how much would you have to invest in competing with Sony or Nintendo in the world of consoles? These companies also don’t have to improve working conditions or wages as there are no competing companies that their workers could join.

Even if their employees quit, they can easily find new hires as they want to work for the top companies in the market. Even though that means you can’t invest in new companies looking to compete in these markets, it’s possible to invest in shares of these giants.

Individual companies dominate monopoly markets, and many other companies, governments, and regulatory bodies challenge them to prevent them from having too much power. Several players typically “compete” for the same spot in an oligopoly.

However, these companies are usually entrenched and don’t really compete but work together to control the whole market and grow their revenue. Instead of going against each other, they create an environment of reliable investment returns.

Even though there is pushback against highly concentrated markets, they have established themselves close to their governments and often control the economy and ensure stability. That’s why investing in the stocks of these companies is usually a good idea.