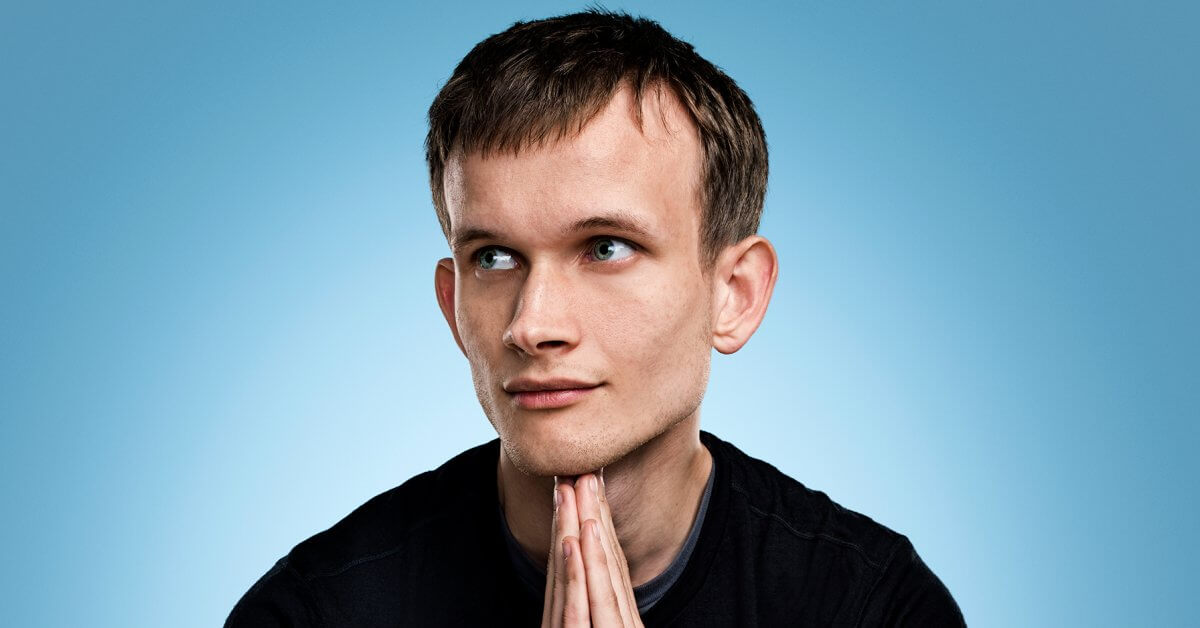 2021 has become a relevant year for numerous individuals from all fields of expertise. One such individual would be Vitalik Buterin. He is the co-founder of Ethereum and is the youngest billionaire of the year at the fresh age of 27. He is one of the most known and popular people when it comes to the cryptocurrency market, and his story is one-of-a-kind. Today’s piece tells the tale of one man’s dream to make it big in the cryptocurrency world.

Vitalik’s story began when he displayed a high level of intelligence in the fields of economics, computer science, and mathematics as a Russian-Canadian programmer. It was his father who introduced him to Bitcoin back in 2011. He was skeptical that digital currency would make it big.

However, all this skepticism changed when he analyzed and studied the technology that made Bitcoin work. He became even more inspired by the concept. As a result, he delved deeper into the matter. Later, he and Mihai Alise launched Bitcoin Magazine in 2012, where he worked as a senior writer for the next couple of years.

During his stay as a writer, he also traveled the world with the interest of looking for people who also had an interest in the cryptocurrency industry. He later found out that Bitcoin was getting attention fast. But this discovery was not enough to convince him that the digital currency would go somewhere.

Vitalik Buterin realized that there was more to blockchain technology. He wrote his white paper regarding the subject way back some time ago. In the document, he mentioned the other capabilities of blockchain technology, how it could be used and developed, and so much more. After creating the paper, he shared it with his colleagues to learn their overall thoughts on the document. He also asked them to add anything to the idea. The result was a combined effort to create a new programming language that they would utilize later for the Ethereum platform.

Ethereum launched in 2015 as a platform that dealt more than cryptocurrency alone. The programming language Vitalik and his colleagues created was the primary backbone of the digital trading platform. Ethereum shared some similarities with Bitcoin, but there were also some differences. Here are some of them:

The Future Of Ethereum

Like other forms of cryptocurrency, Ethereum has its ups and downs in terms of scalability. In addition, the digital platform has also been attacked by hackers, making users question its security. Besides that, the Ether currency has seen some growth in the past couple of years. This growth is the reason why so many investors from all parts of the globe became attracted.

Ethereum is one of the newer digital currency platforms we have today. As such, it has limitless potential and applications we might not know of for now. Only time will tell.

Ethereum is one digital platform that does not cease to create attention. You can find out more about it and Vitalik Buterin once you head online. The internet has no shortage of media and content that will satisfy your Ethereum and cryptocurrency interest. Good luck, and have fun!