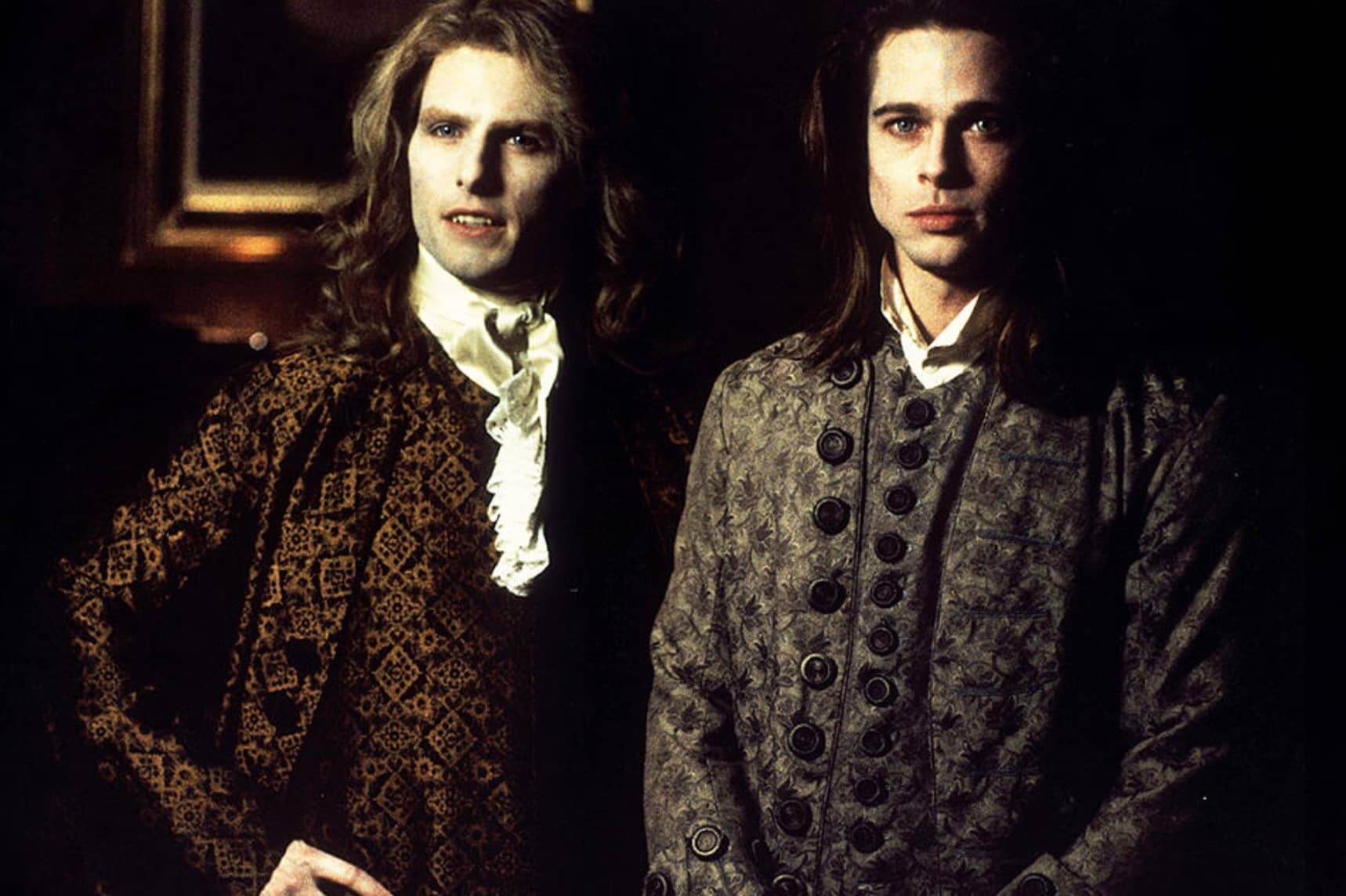 The Golden Age of Television continues on with no end in sight. The new TV season is generating a great deal of buzz as it is set to tackle high-profile properties and the stars and budgets get even bigger.

1. House of the Dragon

The Game of Thrones finale may have left a bitter taste in the mouths of many fans. But few would argue that it had us riveted for those eight seasons, and now a couple of years out from the conclusion, many of us are ready to return to the Iron Throne. House of the Dragon is a prequel that will chronicle House Targaryen from its rise through the civil war that would eventually bring about its end.

Prior to tossing a coin to our Witcher in December 2019, the notion of a TV series about the elves, the first Witcher, and the events leading up to the Conjunction of the Spheres would have been absurd. But here we are. Of course, we are excited about the second season of The Witcher as well, but for Witcher nerds, there is giddy anticipation for a prequel that is set 1,200 years in the past. You can watch this TV series on popular streaming services Netflix.

When Marvel announced TV series for Disney+, there was a lot of excitement about the possibilities. It provides a venue for beloved characters that would not be served as well on the big screen. There is perhaps the no better realization of this anticipation than She-Hulk. The not-so-little cousin of Bruce Banner is perhaps best known for breaking the fourth wall, and that should set this series apart.

4. The Lord of the Rings

The Lord of the Rings is already the most expensive television series ever produced. It is also ambitious in other ways. Rather than mine the same content used as the basis for The Hobbit and The Lord of the Rings movies, it is set during the Second Age of Middle-Earth. That is thousands of years prior to the events we know so well and an intriguing canvas upon which to paint a new fantasy tale. You can stream the Trilogy on HBO and Dish TV.

James Gunn has a golden touch right now and managed to blend a zany cast of comic book characters into a movie that thrilled fans, won over critics, and almost made us forget about that other movie called Suicide Squad. One of the most enjoyable aspects of the Gunn flick was John Cena as Peacemaker, and now we get to go on a ride as these two creatives join back up for a prequel series on HBO.

George Lucas, Ron Howard, and Val Kilmer… What could go wrong? It depends on who you ask. This is a polarizing film but one that has earned the status of a cult classic. There is a certain appeal to a classic fantasy story with clear heroes and villains and, of course, wizards. Can a sequel set many years later recapture that charm while modernizing it as well? No idea, but we are on board to find out.

Fans argue that Interview with the Vampire with Tom Cruise, Brad Pitt, Antonio Banderas, Christian Slater, and a very young Kirsten Dunst is an underrated and overlooked movie. Cruise and Pitt certainly create memorable interpretations of Lestat and Louis. But enough time has passed that we are ready to explore incarnations that are perhaps closer to the book. A television series seems like an excellent way to do that and, with a little luck, may lead to follow-up seasons based on the other books.