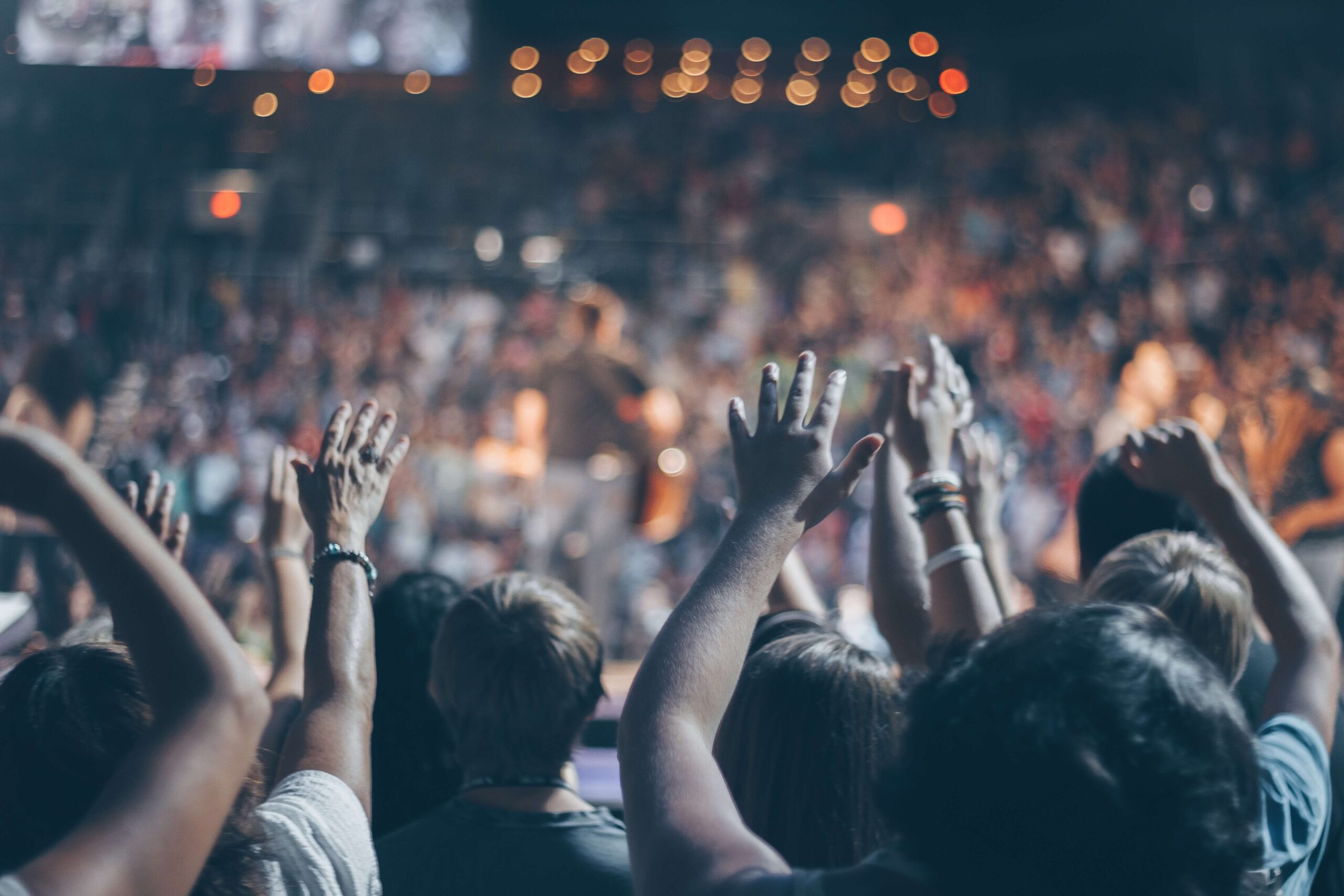 Due to the COVID-19 pandemic, most traveling plans are still pending. We are all waiting anxiously for things to get back to normal to visit the places and attend the events on our wish list for many years. It could be a thrill for some of the individuals to go out and have dinner with friends. But some travel freaks spend months planning a tour or journey just for the sake of a single event.

So, what would you do? You could be living in an Asian country and want to attend a concert but can’t. Similarly, if you follow cultural, sports, or food festivals in any country, you have to plan your trip according to the schedule of that event since traveling restrictions have started to ease up in some parts of the world.

Here are some live events to see in 2021 to look out for. While some may be delayed due to ongoing pandemics, some are still accessible and set to begin on schedule.

It’s back. After almost a year and a half of no action, one of the most popular TV shows in the world is back with a bang, throwing fans into a frenzy. The first event, Smackdown was sold out with more than 15,000 fans in attendance. Fans loved fireworks, famous names in wrestling, and loud music.

Since the first event was sold out, if you’re a fan, you need to find tickets asap before the next event because chances are it will be sold out soon. It’s an excellent idea to start right away and prepare for the following WWE live event.

On 17th August, it’s NXT, followed by Smackdown on 20th August. You should keep an eye on SummerSlam 2021 because it’s one of the biggest events of the year, and tickets would be scarce.

Dia de Los Muertos (The Day of the Dead)

One of the most celebrated festivals in Mexico is Dia de Los Muertos (the day of the dead). The families celebrate this festival in memory of their loved ones who have died. It is one of the unique ways to remember your friends and relatives who are no longer with you by wearing skull face paints and colorful costumes.

The event takes place from 31st October to 2nd November every year. It is a holiday of three days in which families gather to pray for their beloved ones. Most of the families go to cemeteries for prayers and making offerings.

At the same time, some families organize parties in cemeteries. The atmosphere is joyous on the day of the festival, and it does not seem like they remember the ones who have died. People have different beliefs regarding this festival, so you have to attend it to understand it better.

Sydney was one of the first major global cities to welcome the new year at midnight. This city hosts one of the biggest and most unique new year celebrations in the world. The iconic harbor bridge and Opera house provide a mesmerizing backdrop and the midnight fireworks are the cherry on top.

The beautiful fireworks in Sydney on new years eve is a must-attend event. You should add it to your list because the new year is when summers are just starting in Sydney. So, the stunning beaches can be the perfect holiday destination for you on New Year’s eve.

It is the biggest beer festival in Germany that starts from 18th September till the 3rdof October every year in Munich. The festival is all about beer and the Bavarian culture and draws the attention of beer lovers from all over the world.

Millions of people attend this exciting event every year and witness one of the most fantastic folk festivals in the world. In the event, you can also find parades and Bavarian food with beer stalls.

The festival is also known as the fringe, one of the most significant festivals of Europe. In 2017, 3398 shows took place in 300 different venues of the Scottish city. Most of the events have dance, music, opera, and theatre.

The event takes place from 6th to 30th August in Edinburgh. Comedy shows are usually the center of attention during the festival, increasing the significance of the event. Since these shows aren’t judged, it is open for anyone to participate.

La Tomatina is one of the biggest European food festivals featuring the food fight with tons of rotten tomatoes. People smash each other with these tomatoes, and as a result, the place gets painted with a tinge of red. The festival is held in Bunol, which is a town in Spain. Locals and people from different parts of the world gather to attend this messy yet exciting event. Only 20,000 lucky people get the ticket to travel to Spain and attend this extraordinary event.

The event was originally due in May 2020, but it did not occur due to the pandemic. It is one of the most significant open-air music events of Lancashire, expected to take place from 2nd to 4th September.

It’ll be a four-day event for the first time, with Lightning Seeds setting the stage on fire on the opening night. According to organizers, it will be the biggest party of 2021 as they have transformed the venue of Williamson Park into a sensational festival site that will last forever in people’s memories.

Although the dates of all events are still not confirmed due to uncertainty of the COVID-19 pandemic, events might get canceled like last year. But still, there is a possibility that most of the events will occur as the situation is better than last year.

You have to make preparations in advance and do not leave anything for the last moment. From booking the tickets to buying clothes, you have to plan and manage everything properly to enjoy a hassle-free trip with your friends and family.