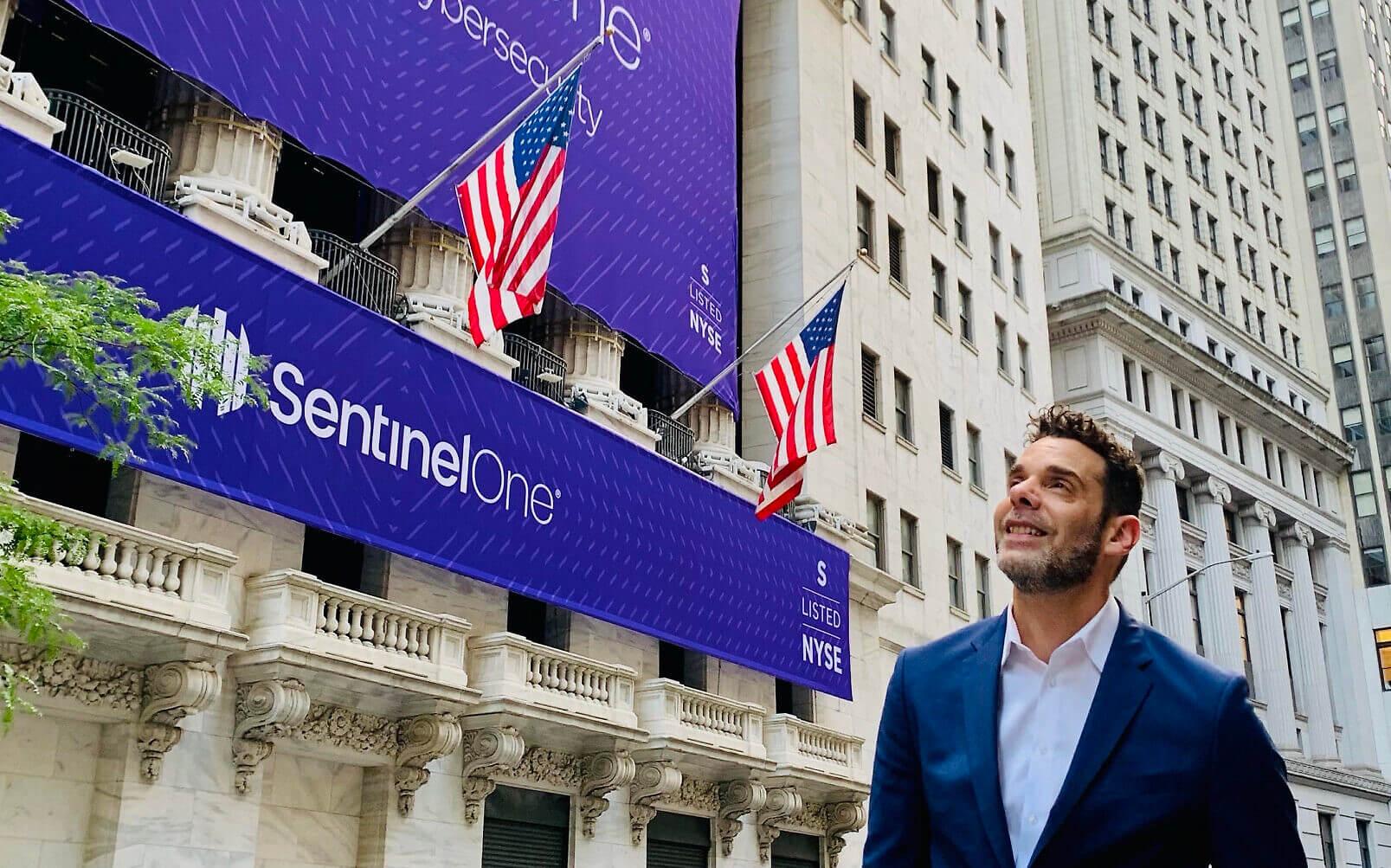 Sources: Bloomberg reports that Sentinel One, which specializes in AI-based endpoint security for all devices and services in a network, is preparing for an IPO that could value the company at $10 billion or more (Bloomberg).

Shares of cyber security firm SentinelOne soared on its first day of trading on the New York Stock Exchange after the company raised $1.2 billion in what is believed to be the largest-ever initial public offering by the cyber-security firm, reports The Times of Israel.

The IPO price gave the company a market valuation of around $9 billion. SentinelOne said it sold 35 million Class A shares of common stock at $35 per share, increasing the offer volume and setting the share price above the originally offered range of $31 to $32 per share. As of 20:07 Israeli time, the company’s shares were trading up 22% on the New York Stock Exchange. In addition, the underwriters received a 30-day option to purchase an additional 5.25 million Class A common shares “from SentinelOne” at the initial public offering price, the company said in a June 30 statement.

The firm has developed AI-based software that protects laptops and mobile phones from security breaches by detecting unusual behaviour on corporate networks. The Mountain View, California-based company was founded in 2013 by Israelis Tomer Weingarten, its CEO, and Almog Cohen.

According to the Start-Up Nation Central database, which monitors the high-tech sector, the company has raised about $697 million from investors including Sequoia Capital, a New York-based hedge fund Tiger Global, Insight Partners, Samsung Venture Investment, and Qualcomm Ventures.