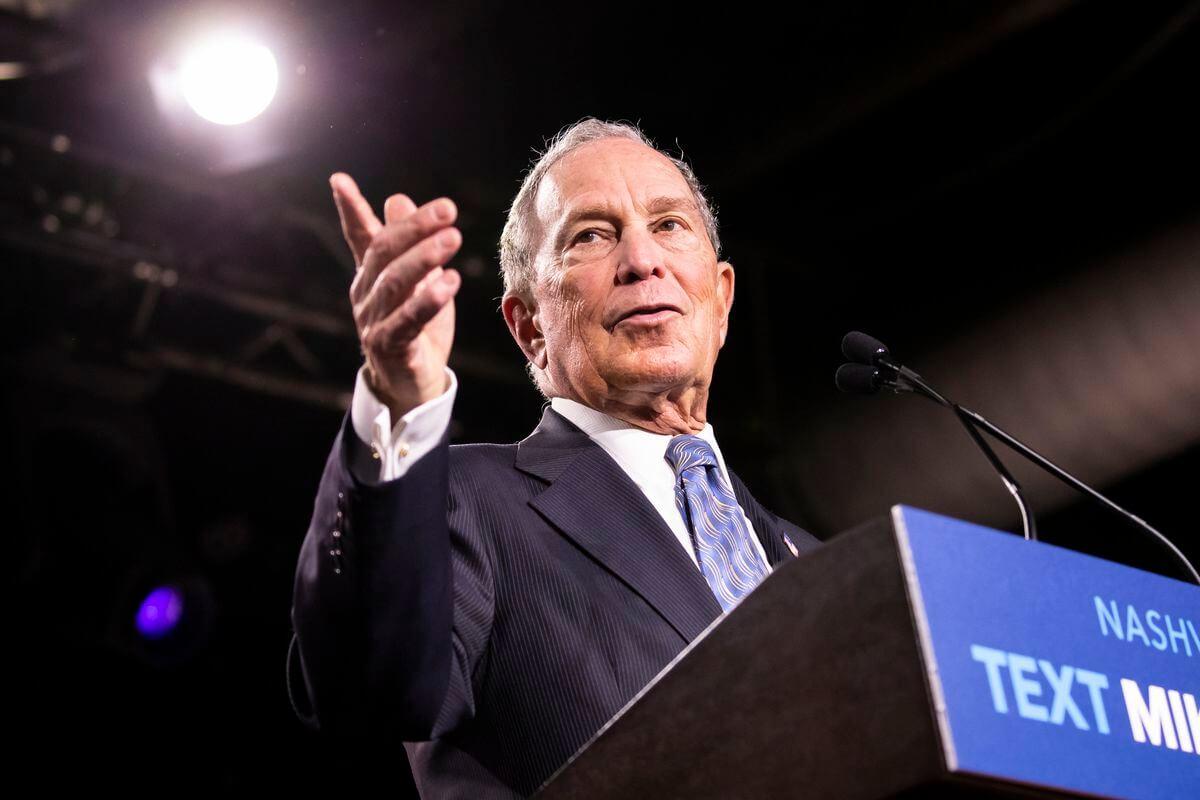 Michael Bloomberg, one of the richest men on the planet, has vowed to spend whatever it takes to get Donald Trump out of the White House. The tycoon ― himself a former Democratic presidential candidate in the current race ― announced the donation of at least 100 million dollars to Joe Biden’s campaign in Florida, in the south of the USA ― one of the most important pendulum states, those capable of to define the election, according to the calculations of some specialists. The distance between Trump and Biden was never wide there, but in recent weeks it has been adjusting, and the Democrat’s lead over the Republicans does not exceed 3%, according to the average of the polls.

Florida, where the Latino community makes up 23% of the population, will begin voting by mail on Sept. 24. Bloomberg’s goal is to appear on as many television and digital ads as possible to encourage voters to use this system and do so as soon as possible. Unlike other swing states like Michigan and Pennsylvania, Florida counts postal votes ahead of general election day, November 3. If there is a massive mobilization for the mail-in vote, the winner in this crucial territory could be known within hours of the polls closing.

Trump criticized Bloomberg’s announcement and, true to style, insulted him via Twitter. “I thought Mini Mike had given up on Democratic politics after spending almost two billion dollars and then having the worst and most inept debate performance in the history of presidential politics,” wrote the US president, who suggested to the businessman who would do better to “save” New York, the city of which Bloomberg was mayor between 2002 and 2013.

Biden’s biggest open lead over Trump in the Florida polls was at the end of June, with a 7.4% lead. Now it is only 2.6%. Polls show that the preference for the Democrat has remained quite stable, but that support for the president has grown in the last two months.

Between March 24 and September 11, Biden’s campaign spent about $10 million more than Trump’s on television ads in Florida, according to data from a Democratic monitoring consultancy cited by The Washington Post. Republicans trust Florida’s electoral record. The real estate tycoon won there in 2016, although Democrat Barack Obama has won twice before. In the 2018 legislative elections, the Republicans also won, albeit narrowly, in an intense campaign, centered on courting anti-Castro and anti-Chavista exiles.

Between November and March, Bloomberg spent more than a billion dollars on his frustrated presidential campaign. When he withdrew from the race, with very little support, he transferred almost $20 million in cash to the Democratic National Committee, along with the real estate he had leased to serve as the committee. Since Biden became the official candidate, Bloomberg has dedicated himself to pumping millions of dollars into his campaign, although now the efforts are more focused. A Biden victory in Florida, the largest of the pendulum states, with 29 Electoral College votes would significantly complicate Trump’s path to winning the 270 votes needed to secure a second term. The last Republican president to reach the White House without Florida was Calvin Coolidge in 1924.