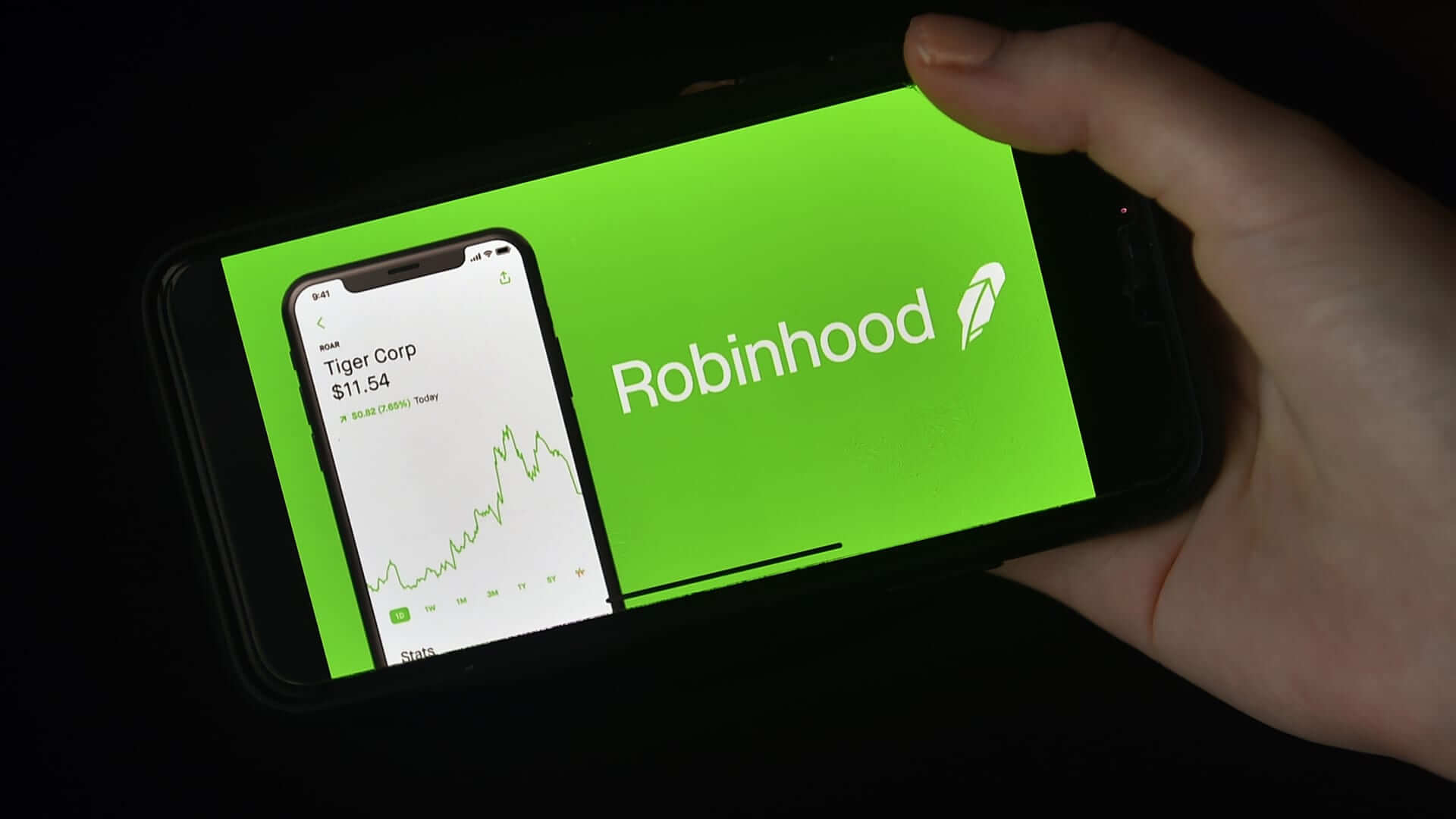 According to Robinhood, the company does not proactively sell shares of GameStop, AMC, or other buzzworthy stocks without investors’ approval (Jacob Kastrenakes/The Edge)

GameStop (GME) stock is up nearly 2,000% this year spurred by individual investors who have organized through the r/WallStreetBets community on Reddit. Apps from exchanges like Robinhood are trying to put an end to this by blocking transactions involving the company- but have now become the subject of potential investigations in the US.

Reddit users joined in a concerted effort to boost GameStop stock, which is a target for short sellers- that is, investors betting on the price to drop. Part of the appeal was to affect larger financial institutions, and they did.

The whole situation highlighted Robinhood, a home broker application well known in the US for not charging fees on transactions in the financial market. The platform announced this Thursday (28) that, due to “recent volatility”, it restricted the purchase of shares and options from GameStop, BlackBerry, Nokia and other companies. (You can only sell them to undo the position.)

The answer came quickly: the app received an avalanche of low ratings on the App Store and Google Play. In the Android store, there are already more than 100,000 negative reviews with one star. Some recommended switching to alternatives like E*TRADE and Cash App.

The r/WallStreetBets moderator says: “individual investors are being deprived of their ability to trade on Robinhood. Meanwhile, hedge funds and institutional investors can continue to trade as normal.”

Congresswoman Alexandria Ocasio-Cortez, known by the acronym AOC, supports the House holding a hearing with Robinhood to explain what happened. She sits on the Financial Services Committee. “It’s curious to see people on Wall Street with a long history of treating our economy like a casino complaint about a community that also treats the market like a casino,” says the Democrat on Twitter.

Republican Senator Ted Cruz backed AOC’s initiative, saying he “completely agrees.” The deputy says that an investigation would not be limited to Robinhood alone, and would extend to other home broker apps. TD Ameritrade and Webull also restricted transactions involving GameStop.

Deputy Rashida Tlaib also spoke in favour of an inquiry, accusing Robinhood of market manipulation. “They are blocking trading capabilities to protect Wall Street hedge funds, stealing millions of dollars from their users to protect people who have used the stock market as a casino for decades.”