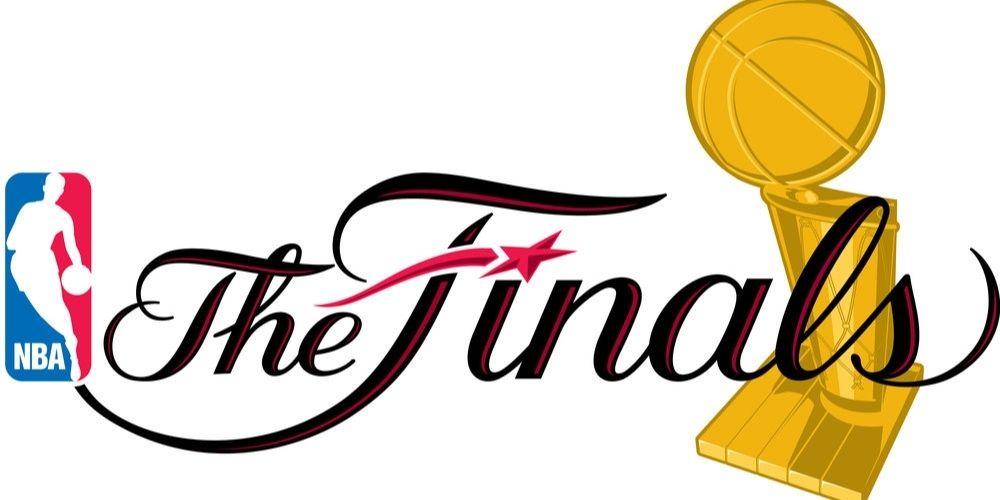 With the 2021/22 NBA Finals dawning on the horizon, fans will be yearning to place their predications in place on which teams will be expected to reach the Finals and compete for an NBA Championship, yet most fantasy basketball players may sight that they may have slight edge in predicting this year’s finalists and the end result.

Digital Fantasy sporting leagues are among the most highly participated games between all sports fans from a variety of competitions, including the Premier League in soccer and the NFL in football.

Basketball is of no difference as the NBA and other major betting sites have since introduced the fantasy format into varying forms of digital media that allows basketball fans to create their own roster and starting lineup to compete against their friends and family.

Fans can sign up and compile a team that they believe will stand out in various ongoing games or approaching fixtures that include the regular season and playoffs, with an individual’s team often being placed in a league bracket or table against other players.

In order to gain more points and a higher ranking in the table, players must pick the NBA stars that they believe will help dominant various analytical stats throughout the season including points, assists, rebounds, steals and blocks among others.

Team winnings will also contribute to how many points are amassed on the standings and as such fantasy basketball offers fans a great chance to take part in some friendly competition against their friends or fellow basketball fans as well as showcasing their overall knowledge for the game and the active names participating in the NBA today.

A budget is also set in place when assembling a roster meaning that players must remain skeptical on which names could help tip the balance in their favor as the season progresses, with injuries, suspensions or underwhelming performances often being the key reasons why players may look to rotate their team or select new star names.

Preparation for the NBA Finals

While the latest NBA Finals odds on give an overall simplistic viewpoint on which teams are expected to compete and even win this year’s rendition of the event, fantasy players will be able to have a slight edge over other mainstream fans.

Mainly due to the overall statistical breakdown that players amass throughout the season, fantasy players will have a better idea on the many crucial stats tailored to individual players and franchises that could help give players a greater background on which names could help stem the tide in their teams favor.

Analytics are now a huge part of weekly basketball debates on various media coverages as well as being included in the standings for fantasy basketball games, meaning more players will often delve deeper into the statistical breakdown of the NBA season for various individual players competing in the Finals and decide which names are most likely to affect the game for better or worse.

Fantasy players will also often keep well on top of the schedule of playoff games and the status of active NBA players, meaning that should a roster name be ruled out for the next game, usually via injury, fantasy players will be aware of the impact that such a player could provide for their team and whether this will badly affect their chances of winning an NBA Championship this season.

Even prior long-term injuries are often considered, and players will often avoid placing bets or adding active players from a team suffering from long-term injuries for their playoff roster which has been especially true for previously stated championship caliber teams such as the Denver Nuggets or the Los Angeles Clippers during this seasons postseason.

Such factors can often affect a teams chances of enjoying a deep run in the playoffs and potentially winning an NBA Championship, and given that most fantasy players will often keep up to date with any minor knocks, they may have a wider insight on how these could affect a teams approach and chances throughout the playoffs.

Interest in the NBA Finals for casual fans

Even if fans of the sport have no prior experience with fantasy basketball league, the NBA Finals are still a must-watch for any sporting fanatics as it so often features the most jaw-dropping and iconic moments in almost any major sporting event.

The Finals are always live on mainstream TV and as such are easily accessible for fans to watch at home should they not be planning to attend any games, making this an unmissable event that is so widely watched across the entire globe.With the star power provided by both recognizable names on and off the court, the Finals are always a tremendous and highly enjoyable event for any sporting fans, no matter what prior interest they may have in the league or basketball as a whole.