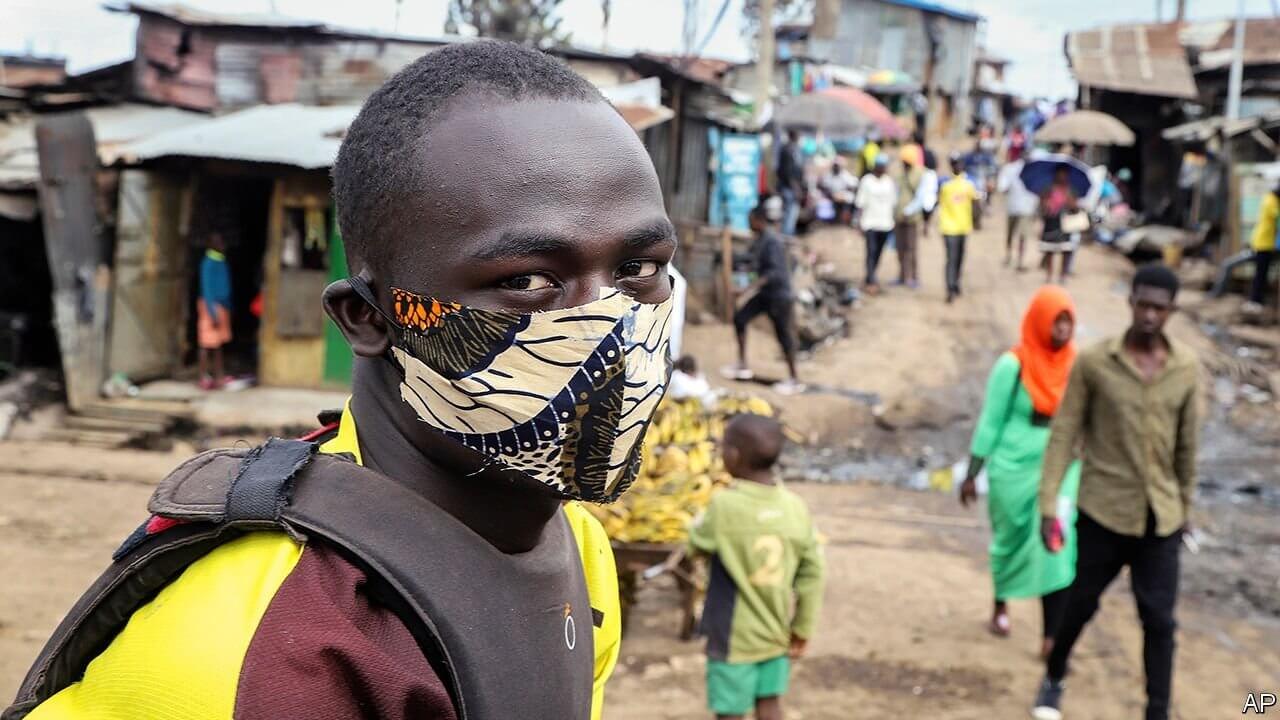 Over the last decade, Kenya has implemented major political and economic reforms that have resulted in continued economic growth, social change, and political stability. Poverty, insecurity, climate change, sustained low private sector spending, and the economy’s vulnerability to internal and external shocks are among the country’s major growth challenges. With the passing of a new constitution in 2010, Kenya established a new political and economic governance structure that included a bicameral legislative house, a devolved county government, a constitutionally tenured judiciary, and an electoral body. In 2013, the first election under the new system was held.

The Supreme Court declared the presidential elections of August 8, 2017, null and void on September 1, 2017, and a new presidential election was held on October 17, 2017. On November 28, 2017, President Uhuru Kenyatta was sworn in for his second and final five-year term. Kenya’s economy grew at a rate of 5.7 percent on average from 2015 to 2019, rendering it one of the fastest-growing economies in Sub-Saharan Africa. A sound macroeconomic climate, positive consumer sentiment, and a robust services sector have all aided the economy’s performance.

The COVID-19 shock struck Kenya’s economy hard, causing activity to slow sharply in 2020 due to supply and demand shocks on both the external and domestic fronts (real gross domestic product is estimated to have contracted by 0.3 percent in 2020). Manufacturing and several service subsectors (e.g tourism and education) were seriously affected, but agricultural production increased strongly.  A regional locust infestation, which began in early 2020, also hit Kenya, especially the North East. Nonetheless, a substantial economic rebound has been ongoing as of 2021, but it is highly fragmented across industries (with some, such as tourism, remaining severely hampered), and there is still a lot of doubt about the future.

A weaker-than-expected global economic recovery could jeopardize Kenya’s export, tourism, and remittance inflows, as well as new disruptions to domestic economic activity caused by the pandemic, fiscal slippages, and weather-related shocks. Emergency funds to improve medical facilities and minimize the spread of the virus, as well as budget assistance to help close the fiscal financing gap while promoting reforms that help advance the government’s sustainable development agenda, are among the World Bank’s contributions to Kenya’s pandemic response. The President identified the “Big Four” growth focus areas for his final term as President, prioritizing manufacturing, universal healthcare, affordable housing, and food security, in addition to aligning the country’s long-term development goals with Vision 2030.

2020-2021 created new opportunities for Kenya. The digitization of the major of services was vital due to the pandemic as people were not able to leave their homes. Moreover, it created a job shortage in the country and people had to find an alternative in order to generate their financial profits. Appeared that the new financial industries were able to accomplish their needs, especially forex and crypto. This is why as a result, we see the increased demand for the Kenyan Forex brokers online and the new reality created the space for the new digital initiatives as people became more aware of the new technologies and started using them massively.

While cash is unlikely to vanish in Africa anytime soon, an increasing number of digital finance initiatives, including two recently announced in Kenya and Nigeria, can help to speed up the transition. Telkom is a company based in East Africa. Kenya has announced plans to create a youth-focused digital wallet to counteract financial isolation caused by the ongoing pandemic, according to the nation. The operator has agreed to collaborate with the National Youth Council of Kenya (NYCK), which is part of the Ministry of ICT, to develop Fursa (Swahili for the opportunity), a forum that enables the council to disburse funds to young people in a simple, fast, safe, and timely manner. Trust in a third party According to the Financial Sector Deepening (FSD) Kenya, 23 percent of Kenya’s 18-25-year-olds are unable to access financial resources and goods, and financial services companies have no options aimed at them.

Other features will be added to Fursa, such as a membership management scheme, financial reconciliation, deposits and pensions, and an experienced board for career matching, e-learning, and experiential ability growth. Telkom will mount the Fursa wallet and provide organizational, repair, and upgrade assistance. Infrastructure, care systems, tracking, efficiency, and availability will all be provided, as well as technical and product support services.

Kenya has made significant progress in social change, such as lowering infant mortality, reaching near-universal primary school attendance, and closing educational gender disparities. Interventions and expanded health and education budgets are paying off. Although the healthcare system has recently faced difficulties, including the COVID-19 (coronavirus), devolved health services and free maternal health care at all public health facilities would boost health quality and provide a more inclusive health care system.

Given its rising youthful population, diverse business sector, trained workers, strengthened infrastructure, a modern constitution, and pivotal position in East Africa, Kenya has the potential to be one of Africa’s success stories. A major priority for Kenya will be to address the problems of hunger, injustice, governance, the skills mismatch between business requirements and education curricula, climate change, low investment, and low firm competitiveness in order to achieve high, sustainable growth rates that will transform the lives of ordinary people.