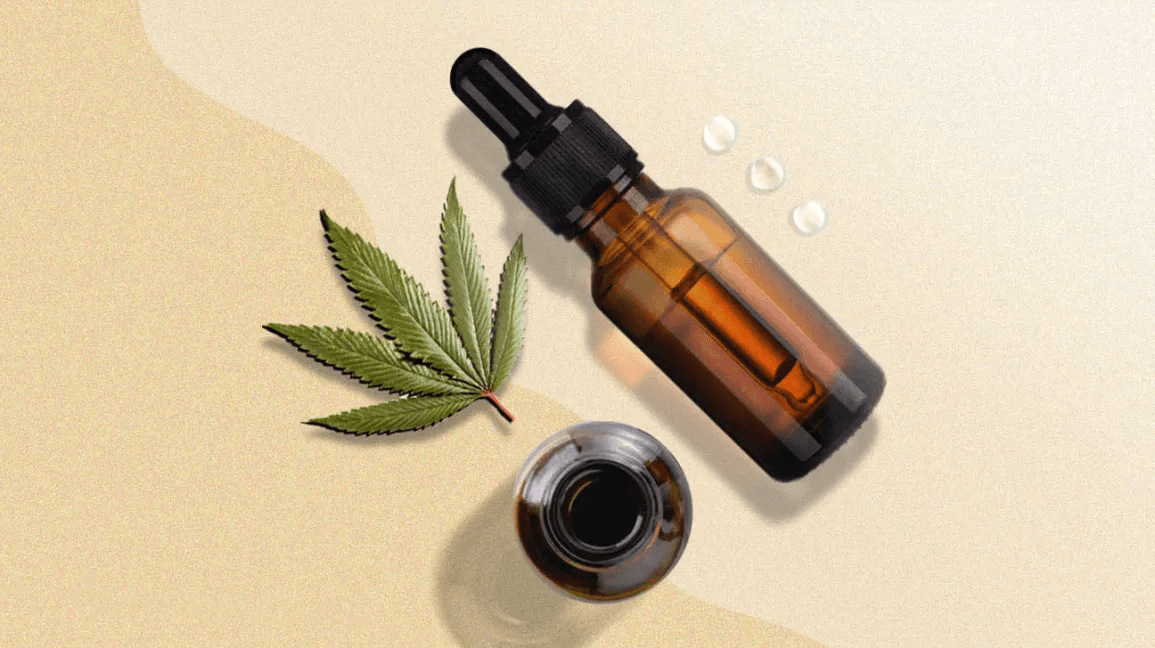 As one of nature’s finest gifts to health, cannabis oil has made a name for itself in recent times. History shows that before the cannabis plant became a world-acclaimed ingredient, it was very popular among the Chinese. In 2737 BC, the Chinese Emperor Shen Nung was one of the first to start using cannabis plants for their medicinal purpose of relieving gout, memory loss, and malaria. The therapeutic benefits of the cannabis plants eluded many as the years went on. With science’s inability to offer evidence of CBD’s ability to deal with ailments, modern medicine completely disregards cannabis and its intake. Until now.

What is the History of CBD?

CBD might seem like a recent discovery, but it has existed for a long time. It is a naturally occurring substance that is a component of the hemp plant. In the following paragraphs, we trace the journey of hemp and cannabis across different cultures, going back to before the start of this millennium, when CBD experienced explosive usage growth.

How Was Hemp Used Historically?

CBD used for products such as OTO CBD is but a speck in the world of cannabis. There are different members within the cannabis family, each being a different strain, having a different color, and small and even different potencies.

The cannabis plant is indigenous to Central Asia, around the Indian subcontinent. Cannabis originates from the hemp plant, a strong, fibrous material known to be one of the first plants cultivated for textile fiber. The first health-related use of CBD was documented in 2737, when the Emperor of China, Sheng Nun, drank cannabis-infused tea to aid memory loss and sleep issues.

How And When Was CBD Discovered?

As mentioned earlier, humans are using cannabis for many health-related issues, but still, People didn’t truly and completely understand its benefits until a century ago. Thanks to the growth of modern medicine and the intentionality of certain health experts to learn more about organic chemistry and biology, the world is now in a much better position to break down cannabis into its molecular makeup.

The first scientist to discover CBD was Roger Adams. In 1940, he isolated CBN (cannabinol) and CBD from the hemp plant. Included in his scientific experimentation was a hypothesis about the existence of the psychoactive chemical THC, which was later discovered in 1964 by Raphael Mechoulam.

What Is The Future Of CBD?

There has been a recent boom in the use of CBD worldwide. Now you can find a wide range of CBD based products, from CBD balms to CBD oils, e-liquids, and many more. In the future, the CBD market is seen to have huge growth potential, with many people being proactive about using CBD for situations even science hasn’t considered.
The prediction for the future of CBD is that the plant will be categorized into two sections: CBD for cosmetics and CBD for fitness. More niche ranges will use CBD as a lead ingredient for several products, from fitness powders to skin creams and scrubs.