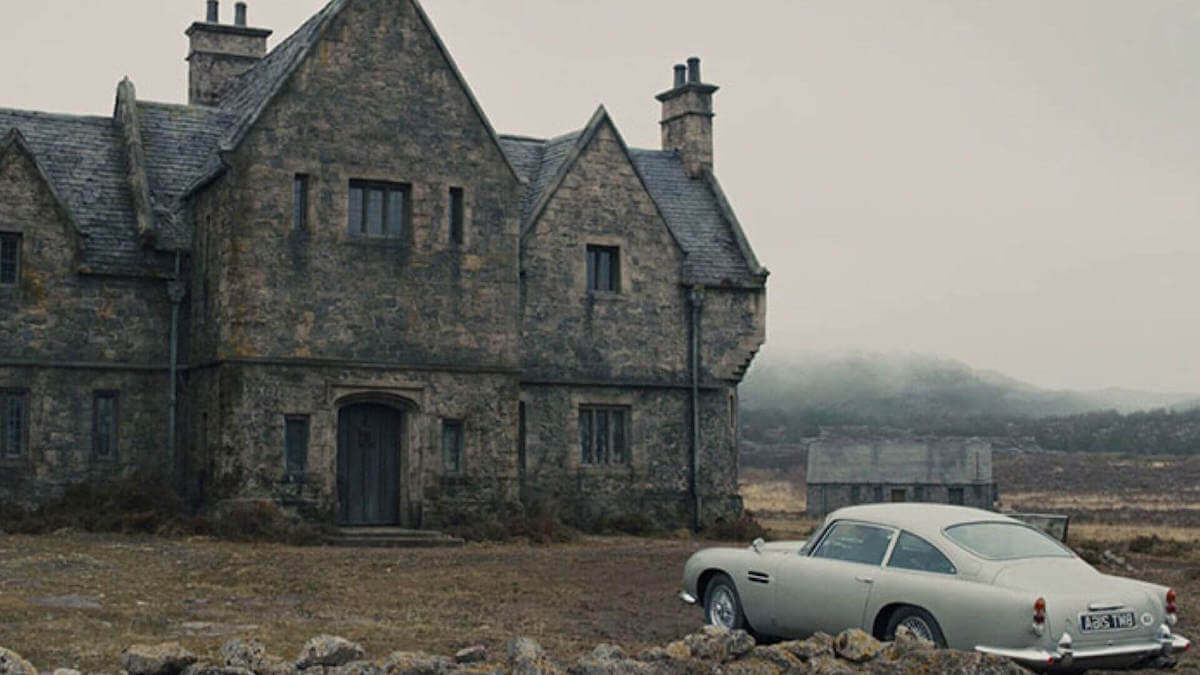 An establishing shot is the first shot of the scene that offers an overview of its setting. This is why it’s usually shot as an aerial shot. It gives a view of the scene from a distance to allow the audience to understand the time as well as the location of the scene.

Other purposes of this establishing shot include:

·         Depicts the  relation between characters and setting

One of the most commonly used shots for an establishing shot is the wide shot. Very wide shots or extremely wide shots can be used by filmmakers in a film studio. It offers a wide view of the setting to allow the audience to look at all the details. This shot can also include detail on the time frame of the scene, which depicts whether it’s the present day or not. It also foreshadows an event, showing what things were like before it occurred.

2) Use a classic shot

If instead of a wide shot, you want to focus more on a specific location as the setting of your scene, then a classic shot is used. This shot shows the specific place where the scene will take place, for instance, a building or a house.

Establishing a shot can also be used to convey the time. This can be done by using a previous establishing shot but showing a different time of the day or a different year using the same location. Different elements can be added, like changing of the seasons and thus the passage of time.

4) Incorporate the story in the shot

Sometimes the story can be incorporated into the establishing shot to put emphasis on the key element. For instance, in the dark knight, the shot shows the city’s downtown district, which we know is Gotham because of batman, and then closes in on a building where the criminals are present.

5) Times at which establishing location can be avoided

Even though an establishing shot is uninteresting and only shows the location, it is an important thing that an audience relies on for the perspective. So sometimes, this editing rule can be broken to have a significant impact. To confuse the audience or misdirect them, filmmakers can choose not to show the location to create suspense.

This approach is usually used in the crime genre, where we are made to think the police are about to enter the room where the criminal is at and end up finding that they are in different locations.