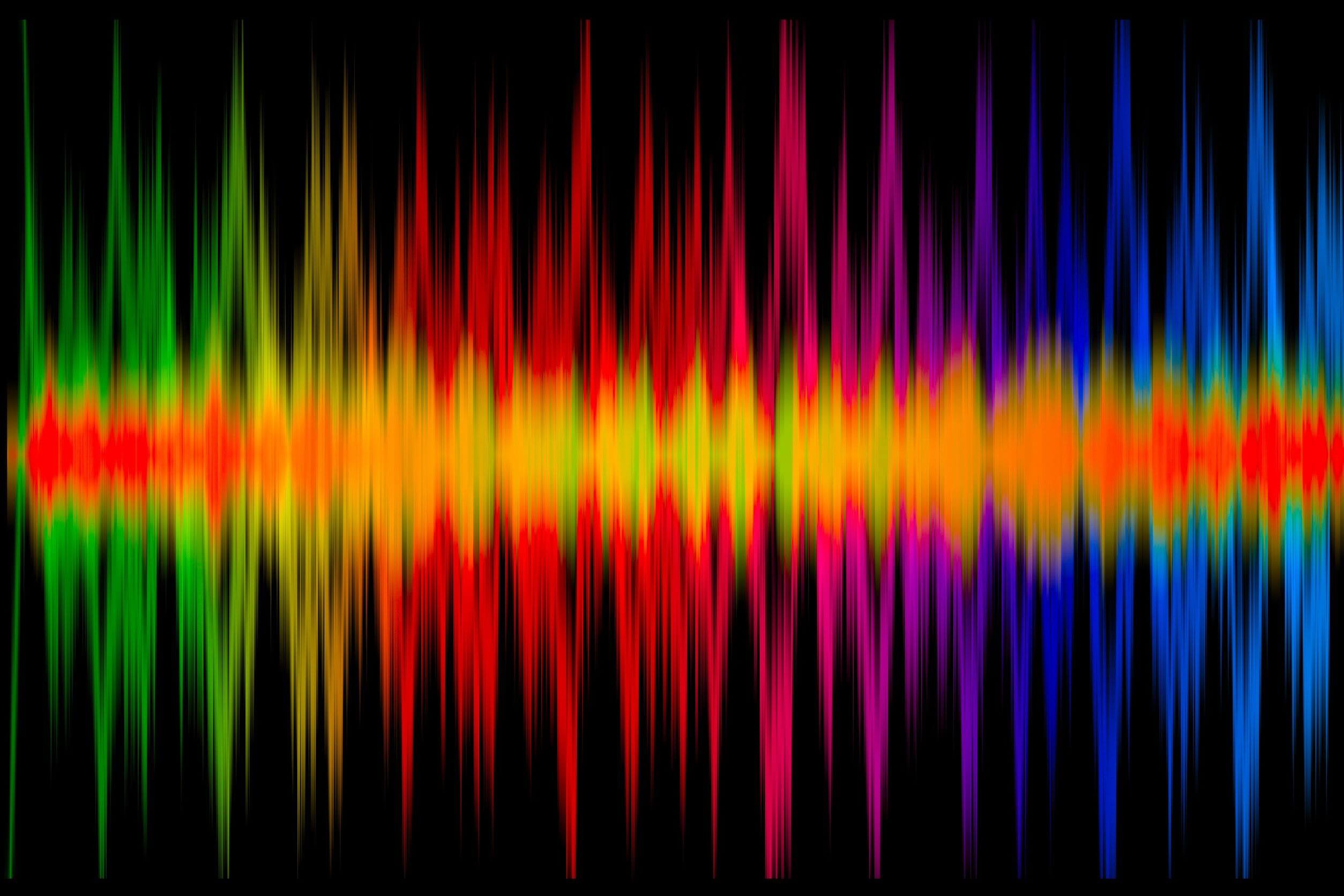 The first 5G spectrum auction held in the UK raised around 1.23 billion euros from the sale of spectrum in the 700 MHz, 1.4 GHz, and 2.1 GHz bands to the three main mobile operators in the European country.

Competitors KPN and VodafoneZiggo spent 416 million euros each during the bidding, while T-Mobile UK spent slightly less – or 400 million euros. Held even with the crisis generated by the new coronavirus, the auction negotiated licenses valid until 2041.

Despite paying less than the competition, T-Mobile UK got 20 MHz at 700 MHz and 10 MHz at 1.4 GHz, as well as maintaining 40 MHz at 2.1 GHz that it already owned. Considered the prime range for the start of 5G operations, 3.5 GHz was not part of the auction, as it is still occupied by government services in the UK.

A second frequency auction is scheduled for 2022 in the country. Meanwhile, carriers are promising 5G service availability as soon as frequencies become available, and increased speeds on 4G services. In the case of VodafoneZiggo, 5G is already offered in the country based on 4G dynamic spectrum sharing (DSS). The same strategy is being replicated in Brazil by Claro, TIM, and Vivo.