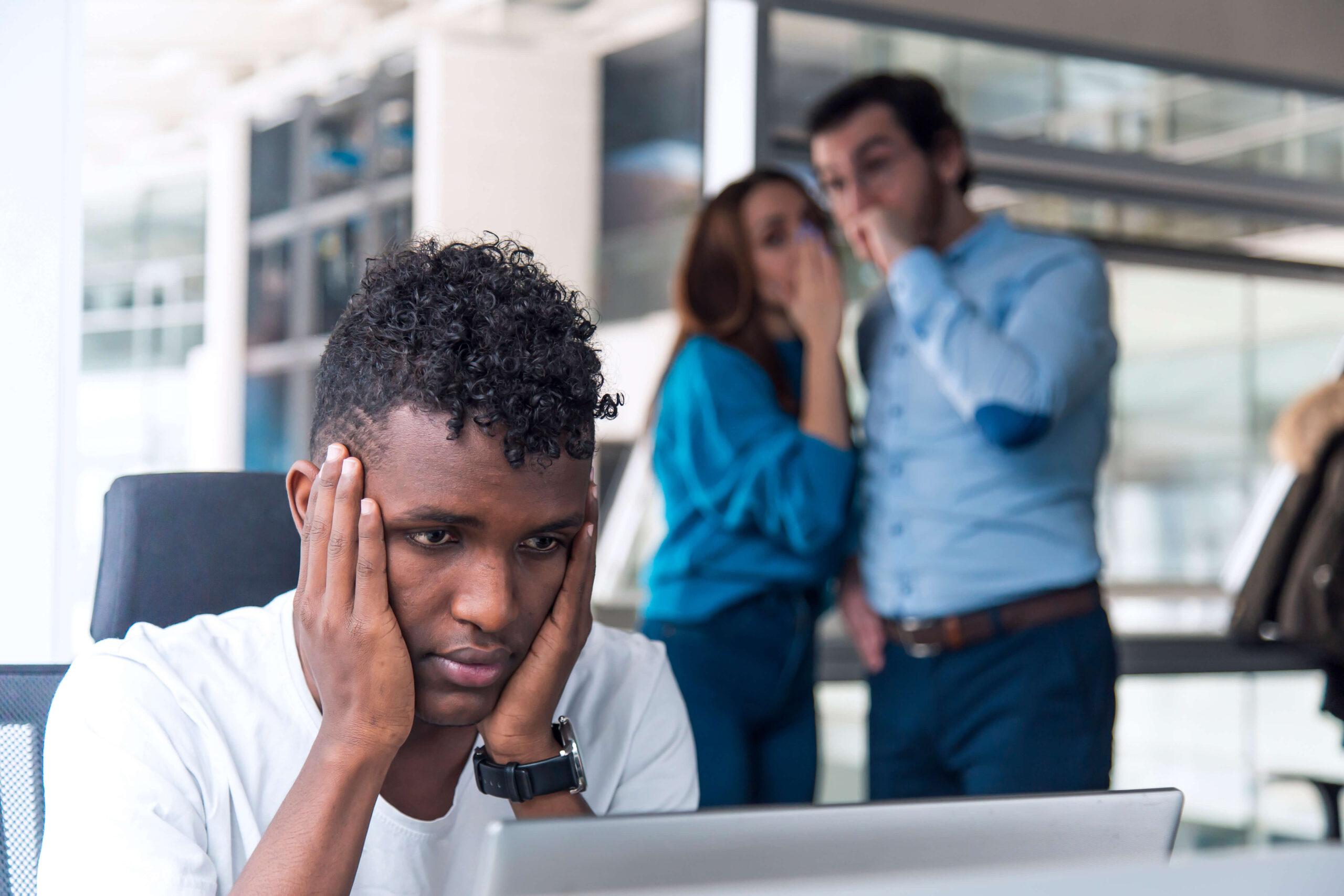 Employment law is a body of legislation addressing workers’ rights and employers’ duties. It encompasses a broad spectrum of concerns, including discrimination in the workplace, occupational safety, retirement and pension schemes, and occupational hazards.

Your employment lawyer is the best person who can read, understand and explain employment law’s provisions. They can help you go through issues and controversies involving employer-employee relations.

The work of an employment lawyer may take on many forms and responsibilities. It depends on many factors, including the company they work for and the number of controversial or non-controversial cases in their caseload.

On the other hand, the following are some duties typically included in job descriptions for employment lawyers:

Due to the complexities of employment law, which requires that the interests of both labor and capital be protected, there are many situations in which employment lawyers are necessary more than ever.

Here are some of the more common workplace cases where an employment lawyer is needed:

1. Harassment In The Workplace

Harassment in workplaces is any form of offensive conduct that disturbs the working person and affects their work performance. It can manifest in various ways and calls for a wide range of interventions, all of which the legal practitioner may employ to apply the law.

Below are some cases of harassment:

Offensive behaviors from employers are most familiar. Offensive jokes and name-calling are most common, especially when bosses get their hype during working hours. Some call it power tripping, but most workers call it an abuse of power and authority.

They’re acts that degrade and diminish self-confidence in the workforce. Some of the most offensive types of these disturbances are physical assaults, malicious threats, intimidation, and other forms of verbal abuse. These experiences usually deprive the affected person of motivation to work effectively.

It’s also possible that the perpetrators of this offensive conduct are co-workers. Some people are just too good to work with others. They often think they’re the best and that none other should surpass their outstanding performance. That’s why they tend to abuse others to avoid and discourage competitors.

It usually happens to the women on the team. But there are instances where male employees also suffer it. Some actions that constitute sexual harassment expose the employee to offensive objects, photos, or inappropriate jokes. It also includes other similar acts that abuse, or tend to abuse, the worker sexually and their sexuality.

Constant exposure to the acts and their doers may create anxiety, distress, and interference in the victim’s work performance. It’s one of the instances that deprive an employee of their right to work, to be in a gainful occupation, and to have the income to support themselves and their families.

In situations like these, the advice and assistance of an employment lawyer are required. Meanwhile, some states consider sexual harassment a private crime, meaning victims must file legal complaints themselves. Nevertheless, one of the lawyer’s duties is to look for and assist the victims in their legal battles.

Workplace attitudes or acts of treating different groups of individuals in an unfair or discriminatory manner, most frequently based on their color, age, sex, or religion, is what we refer to as discrimination. They’re committed in various forms and categories.

Discrimination is an employee dilemma that may require the assistance of an employment attorney. Below are the different types of discrimination:

This discrimination occurs when an employer refuses to assign a workload based on an employee’s age. This can also happen when an employer pushes an employee to retire even though the employee is still productive. And it’s even more apparent when younger employees are given more challenging tasks than senior employees.

In some states, cancellation of the employer’s business registration may result from this discrimination.

An obvious manifestation of this discrimination usually happens when women are discriminated against and not allowed to do jobs that are supposedly only for men. It’s also the case when work benefits like promotions and other career advancements are withheld because of gender or sexual orientation.

Discrimination Due To Criminal Records

While federal law doesn’t explicitly prohibit it, several states prohibit discrimination against employment candidates with criminal histories. Individuals with a criminal past must be reintegrated into society and offered the same possibilities as individuals without a criminal record.

The total amount of money employees receive for their labor includes all the benefits and compensation because of the work rendered. This contains everything, from base pay to incentives, benefits, and even medical coverage.

Compensation to be received must be equivalent to the work rendered by the team member. Any issue or controversy that can’t be settled between the employer and the employee due to the compensation provided is actionable in court. Compensation controversies also require the expertise of an employment attorney, especially if the case ends up in court.

A termination of work or separation from employment that doesn’t conform with the requirements of due process is considered an illegal dismissal. In some jurisdictions, an employee dismissed in violation of the law may be eligible for reinstatement, total back wages, moral damages, exemplary damages, nominal damages, and attorney’s expenses.

There are many instances where the need for an employment attorney’s expertise may become a necessity. It’ll be necessary for the attorney to bridge the gap between the employer and the workers in their contracts and agreements affecting work and scope of work.