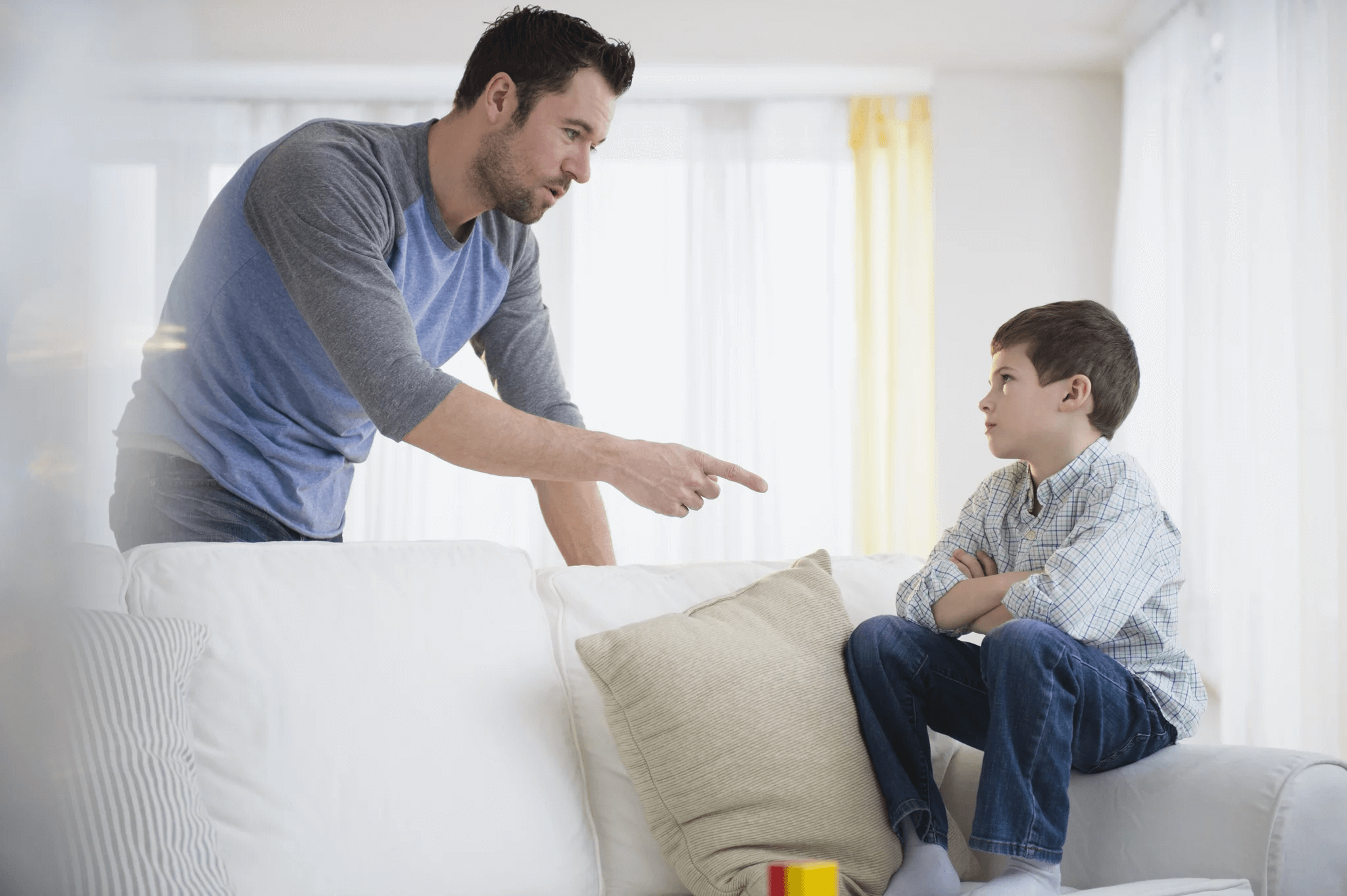 Parents use different tactics, depending on their beliefs. Some parents homeschool their kids since they don’t like the education a public school would afford them. Others don’t vaccinate their children because they’re leery about ingredients or side effects.

As a parent, you must raise your kids the best way you know how. Maybe you’ll raise them the same way your parents raised you. Alternatively, you may raise them completely differently if you don’t like some of your parents’ methods.

Virtually all behaviorists and psychologists say that you shouldn’t use corporal punishment when raising your kids, though. We’ll discuss why you stay away from that in the following article.

Corporal punishment means physical punishment. If you spank your child or otherwise strike them, that qualifies. At this point, the authorities call that child abuse.

If you hit a child, that can traumatize them, even if you don’t leave a mark on them. They’ll understand they can hit someone in turn because you’ve shown them that example.

Your Child Won’t Respect You if You Hit Them

You should not hit your child because violence perpetuates itself. If your parents hit you, you probably didn’t like it very much. You likely resented them if they ever did that.

If you hit your child the same way, they won’t respect you anymore. You might not care about that in the moment, but when they grow up and become adults, you’ll probably care about their opinion of you a lot more.

They will likely remember the times you hit them. If you did it often enough, perhaps they’ll want to sever ties with you because of it.

Most parents don’t like thinking that their kids will never come to visit them when they get older. As an older adult, you’ll probably want your adult children to come to see you and to bring your grandkids with them so you can get to know them. If you hit your kids during their youth, they might decide they don’t want your grandkids to know you.

That might hurt your feelings, but your kids would have a valid reason to prevent your grandkids from meeting you. You mistreated them during their youth, and now, you’re reaping the consequences of that treatment.

Also, Check – What Are My Rights If I Need to Go on Sick Leave?

Your Adult Children Might Not Care for You Anymore

You should also never hit your kids because when you’re an older adult, you might need them to care for you. Everyone gets old eventually, and when that happens, maybe you’re immobile or have recurring medical issues.

You might need to come live with your kids so they can help care for you. They likely won’t do that if they remember you hit them years before.

Instead, they will probably put you in a nursing home or a retirement community, and they might never come to visit you. You will feel bad about that, but you’ll know why they feel that way. You might spend your final days alone, with no family members around you.

Your Spouse or Partner Will See Your Ugly Side

If you hit your kids, you might also reveal that you have an unpleasant side. If you’ve got a partner or spouse with whom you’re raising the children, they probably won’t want to find this out about you.

If they see that you’ll raise your hand to the children, they might feel you’ll do that with them as well. If you think you can solve problems this way with your kids, you might feel you can end arguments with your partner or spouse by using violence.

Raising kids isn’t easy, and it takes patience. If that’s something you need to work on, do that. You can’t strike a child because they’re doing something you don’t like, or you’re going to create a fearful atmosphere in your home.

Instead, learn to remove their privileges if your kids do something wrong. Explain why you’re punishing them and why they need to modify their behavior.
If you can do that, you’ll teach them much more valuable lessons than they’d receive if you hit them. Responsible parents don’t regard corporal punishment as a viable option.