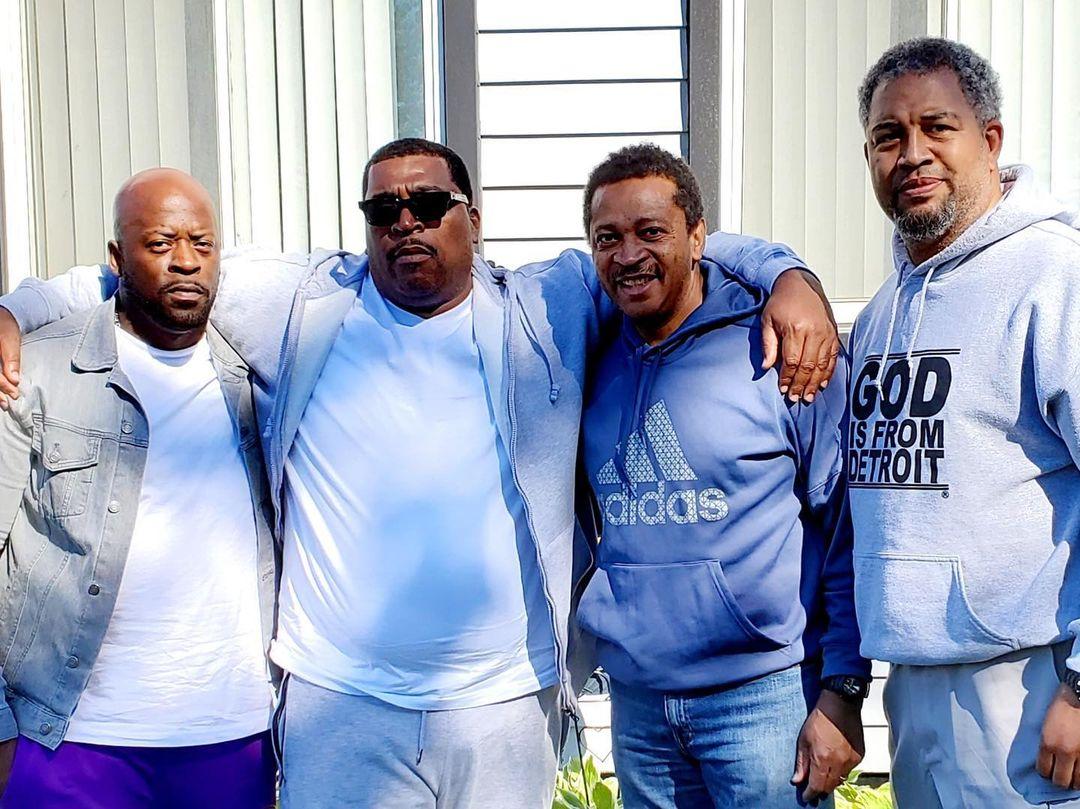 Terry Brothers are quite popular. There are only a few people who are not aware of them. When it comes to the popular Black Mafia Family (BMF), Terry Lee Flenory’s name comes first. He is popularly known as Southwest T. Along with him, Big Meech brother is equally a popular name in the industry. Both have made a lot of headlines for their activities. However, the big American drug trafficker has raised many eyebrows in the recent past.

Many people are curious to know whether Terry Lee Flenory is alive or dead. Recently, a documentary on him further amplified the suspense of his death. There are many questions, including what exactly happened after the police arrested him. Hence, we have covered some indispensable details about his whereabouts along with some relevant information about Terry Lee Flenory.

Who  Exactly Is Terry Lee Flenory?

The life story of Terry Lee Flenory is nothing short of a rollercoaster ride. He along with Big Meech brother grew and rose on the Detroit streets. Their drug journey started right in high school with cocaine dealings. Slowly and gradually, they made a big drug empire across the US.

Terry Lee Flenory’s brother Big Meech equally supported Terry Lee Flenory in building the huge drug network during the late 80s. They named their drug empire Black Mafia Family. As per the US Department of Justice, they rose to new heights between 2003 and 2004. They used to transport cocaine in huge quantities to Atlanta, Detroit, and other major hubs almost every month for important clients.

The most shocking revelation in the Terry Lee Flenory documentary is they used to supply drugs in the exotic lineup of cars, including limousines, etc. The cars used to have secret compartments to escape from the police checking and safety guards. The same cars were then filled with gold and cash and transported to the Mexican supply sources.

However, in 2001, there was a big fight between both the brothers for drugs and supply. Hence, Terry  Lee Flenory moved to Los Angeles to start his own business without the interference of his brother.

Who Exactly Is Big Meech?

By now, every reader must have got an idea that Big Meech is a brother of Terry Lee Flenory. However, it’s important to know his details a bit. He used to act as a funder for their group, BMF. Despite having Terry as a driving force of the empire, his brother used to play an important role in managing funds and drug supplies. But, in 2005, both brothers were jailed by the DEA.

When Were Both Brothers Released From Jail?

In 2005, both brothers were arrested by the DEA. The news of their arrest went viral across the media and news channels. Their arrest came as a big blow to their successful drug empire. They never expected that The Drug Enforcement Agency would catch them so easily. The DEA imposed multiple charges on them, including possession of over 500 kg of cocaine with the purpose of distribution, running a fatal criminal business empire, conspiracy charges, etc.

Along with the arrest, the DEA also arrested their staff and associates. The Department further seized multiple homes, vehicles, watches, luxury products, millions of dollars, etc. Hence, the arrest was a big blow to their business.

Moreover, both brothers begged guilty to running a criminal empire in 2007 right after their arrest. Hence, both were sentenced to 30 years in prison by the judge.

Recently, the news came in that the DEA released Terry Lee Flenory due to his Covid-19 symptoms via federal prisons in 2020. But after that, most of people don’t know where exactly he vanished. There is no news of both brothers in the media.

Many people think that they were shot dead by the police right after his release from prison. But, the problem is that no one has an official confirmation about his killing by the police. It is believed that rumors are circulating everywhere with no potential proof.

When it comes to Terry Lee Flenory’s brother Big Meech, he is still in the prison at USP Lompoc right in California. However, he has nothing to do with his brother’s death. The new updates show Big Meech brother will be released in 2028. The date was announced after the recent amendments 782 and 788 by the United States Sentencing Guidelines. These amendments are being made to revise the drug offenses made before November 2014.

Their story has also been documented in the TV drama Black Mafia Family. The drama was aired on Starz by the executive producer Randy Huggins on September 26th, 2021.

What About Terry Lee Flenory’s Net Worth?

No doubt, while running his criminal and drug empire, Terry Lee Flenory made a lot of money through potential clients. As per the sources, his total net worth was $50 million till his death. Since he was involved in the drug business, hence, he made only black money. When it comes to his BMF empire’s net worth then it’s over $270 million.

Will The Season 2 of BMF Come?

Many people are curious to watch the next season of BMF. The good news is that makers are all set to launch the next season of BMF very soon. The producers telecasted the finale of the first season last November 21st which made fans go weak in the knees for the 2nd season. Everyone is waiting to see the following story of one of the biggest drug dealers of the 21st century.

The BMF series has many prominent stars, including Demetrius Flenory Jr, Da Vinchi, Sydney Mitchell, etc. Due to the incredible success of BMF, makers are now eager to bring the 2nd part very soon. Hence, they are digging deeper into the lives of both brothers.

No doubt, the infamous brothers have gained incredible popularity due to their big drug and criminal empire. Their story in the series BMF is quite moving and thrilling. The audience is now eagerly waiting for the sequel to know more about their life story revolving around the big empire of drugs.

Who is the founder of the Black Mafia Family?

Terry Lee Flenory is the founder of the Black Mafia Family. His brother Big Meech is the co-founder.

When Terry lee Flenory was released from jail?

He was released on 5th May 2020, as per the reports circulated on the web.

His wife’s name is Tonesa Welch.

What About Terry Lee Flenory’s Children?

As per the information, he loves kids. However, there is no official information about his kids. One can find his pictures with many kids, including siblings, nieces, nephews, etc.