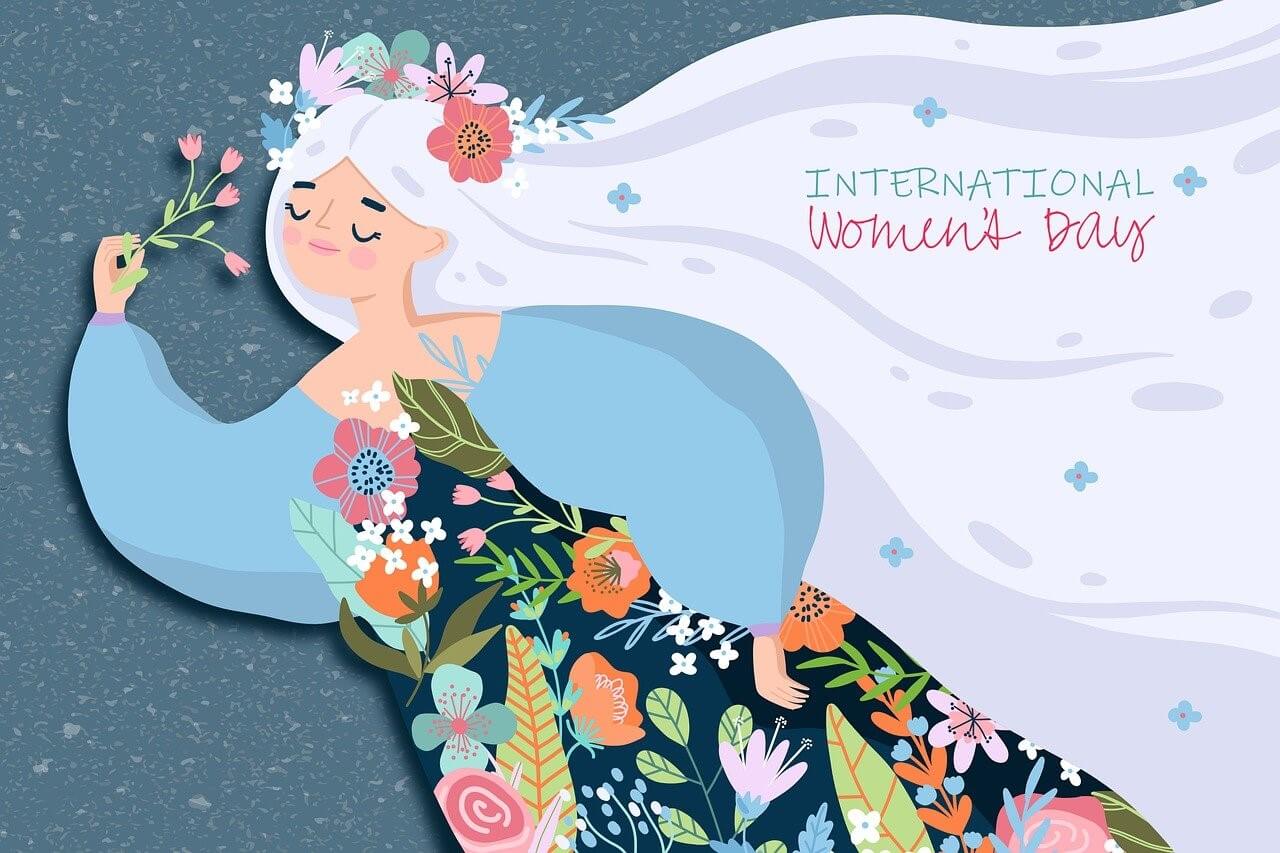 Forbes does not need any introduction as it is recognized by everyone in the business field. For the last decade, Forbes is celebrating and honouring 30 young female entrepreneurs and leaders from around the world. All these 30 females are below the age of 30 that is why it is called the Forbes 30 Under 30 program.

But tables are turning now as on this International Women’s Day, Forbes decided not only to celebrate and honour a 30 Under 30 but also a new list called the 50 Over 50. In this list 50 of the World’s Most Powerful Women over the age of 50 in every field of society will be honoured. This cross-generational festival will showcase that wisdom, leadership, experience, and success does not come with an expiry date.

The main focus of the event will be the experience of these celebrated women, they will be mentoring other women to get successful in their respective fields. This event will help them in sharing their knowledge and forge new bonds. All the women will be world leaders, business-women, and Social workers from NGOs. They will share about technology, leadership, and any other aspect needed for leading the world and working together for a lifetime.

Forbes Launches Inaugural Cross-Generational Women’s Event, 30/50 Summit, will be chaired by Mika Brzezinski from March 6th- March 9th. International Women’s Day 2022 will be celebrated on Tuesday, March 8. The event is going to be held in Abu Dhabi as has been the case for the last three years. So If you are planning to attend this mega event then hurry up with your flight and hotel booking as all the flights and Abu Dhabi hotels are going to be flooded with guests.

Let us know about all the players involved in the event:

Forbes is an American business magazine and it publishes reports on the topics such as technology, communications, science, politics, and law apart from that it also covers important subjects such as finance, industry, investing, and marketing topics. The Integrated Whale Media Investments and the Forbes family are the co-owners of the company.

The Integrated Whale Media Investments owns 95% of the company while the rest is owned by the Forbes family. The headquarters of Forbes is situated in Jersey City, New Jersey. Apart from publishing the American edition and Asian edition of the magazine, the magazine is published in 27 countries and regions worldwide.

The Fortune and Bloomberg Businessweek are the two rivals of the magazine company. The Official motto of the Forbes company is Change the World. The magazine is popular for its list of rankings published in various fields. Some of those lists are as follows:-

The Company is founded by B. C. Forbes and Walter Drey on the 17th of September 1917. B. C. Forbes was a financial columnist for the Hearst papers while his partner Walter Drey was the general manager of the Magazine of Wall Street at the time of the launch.

Originally, the magazine was called Forbes: Devoted to Doers and Doings at the beginning. Drey provided the publishing expertise while money was provided by B. C. Forbes.  The company was sold to Integrated Whale Media Investments, a Hong Kong-based investment group in 2014.

Mika Brzezinski is an American journalist, liberal political commentator, talk show host, and author. She is the co-host of Morning Joe and the founder of Know Your Value. In 1990, She started her career as an assistant at ABC’s World News This Morning in journalism. She attended Madeira School, Georgetown University Williams College for education. She has a Bachelor of Arts degree in English. She is selected for the first Forbes 50 Over 50 list. She worked for various networks such as NBC Nightly News, MSNBC, CBS, Tribune-owned Fox, and ABC’s World News This Morning in her journalist career.

Abu Dhabi is the capital and the second-most populous city of the United Arab Emirates. The city of Abu Dhabi is located on an island in the Persian Gulf. It is also the capital of the Emirate of Abu Dhabi. The city is home to the President of the UAE. The Inaugural 30/50 Summit On International Women’s Day 2022 will be held on locations such as from the UAE’s presidential palace to the Louvre Abu Dhabi. These are some of the finest locations in the whole city. And the closing ceremony will be held in the unforgettable desert. The city will be home to thousands of innovators, game-changers, and rulebreakers around the world for over four days in March.

It is an annual list by Forbes magazine of the 30 people who are under the age of 30 years. As per these lists, 30 winners from 20 different categories are chosen by the editors of Forbes. Under the direction of Randall Lane, the 30 Under 30 list was launched by Forbes in 2011. The same list was also published for other continents such as Asia Europe (launched in 2016) and Africa. This is a very popular list of leaders in their respective fields. 15000 women were nominated for the awards in the year 2016.