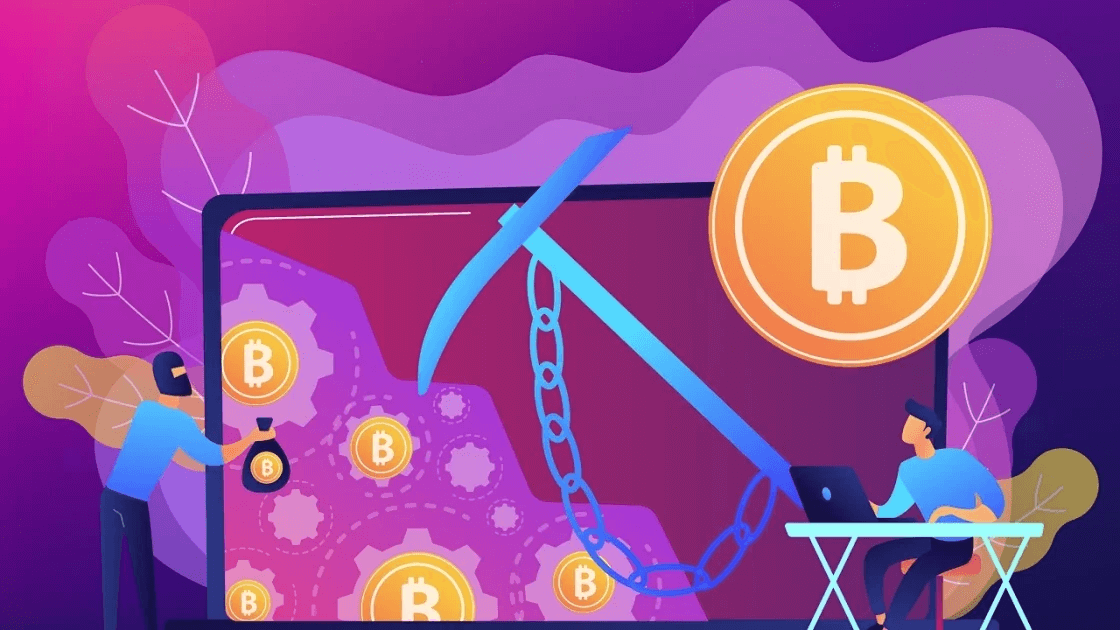 Individuals or groups seek to defraud or mislead innocent bystanders into sending them Bitcoin through Bitcoin scams. These bitcoin scams are continually developing like all financial ploys, and investors should become familiar with the most frequent forms.

Why has Bitcoin turned into a scam?

Bitcoin is only a web token used to move funds among its members; it does not produce a profit. It became a scam for the very reasons that make Bitcoin secure in the first place, namely its decentralized, encrypted, and irreversible character.

This scheme has all of the standard features of a con. When you come across a bitcoin advert, look for HTTPS links (the “s” signifies that the link is secure, while HTTP by itself is not) and spelling errors such as “0” in the place of “O.”  Be wary of any advertisement that says that they can help you gain enormous profits within a week.

Scams concerning bitcoin flipping include an offer to trade bitcoins for cash quickly after paying a small setup fee or claims to double your money. The other part of the bargain is never fulfilled, and bitcoins are taken as soon as possible. Scammers thrive because they can use social media to reach thousands of unsuspecting victims and never allow contact from that person to reach them again. If you are a victim of a bitcoin scam, several companies specializing in bitcoin scam recovery can help you recover bitcoins. These firms comprise a group of lawyers, financial experts, legal consultants, and fund recovery agents who will collect your funds from the con artists.

Also, Check – Here’s How to Instantly Upgrade Your Financial Plan

Another method used by bitcoin scammers is to spend a lot of money on promotion. Full-page newspaper ads, enormous banner ads on websites, and hundreds of newly funded bloggers are all designed to reach a broader audience in as little time as possible to earn money quickly. A more respectable digital coin product, on the other hand, will not need to market or expand fast since it will grow and flourish naturally.

Social media is a powerhouse of entertainment and conversation. Unfortunately, scammers frequently utilize social media to entice their victims. Twitter is one such social media platform where scammers gain access to celebrities and other famous personalities’ Twitter accounts and issue payment demands via tweets or direct messages, claiming to be able to double your payment and direct you to pay via a specific URL. Do not be fooled by such ruses or click on them.

High-yield investment (HYI) programs and multi-level marketing (MLM) underpin the Bitcoin Pyramid Scheme. A small initial payout can be multiplied by recruiting other members via referral links in these infamous scams.  The pyramid disintegrates when the initial con artist departs after receiving an abundant amount.

Bitcoin scams are flourishing day by day. The reason is naive people fall victims to these scammers. Hence, the need to research entirely about Bitcoin before beginning the trading. An important thing to know when studying bitcoin is knowing how to identify and avoid bitcoin scams. These two will points will help you in the long way of your trading days and help you gain experience.