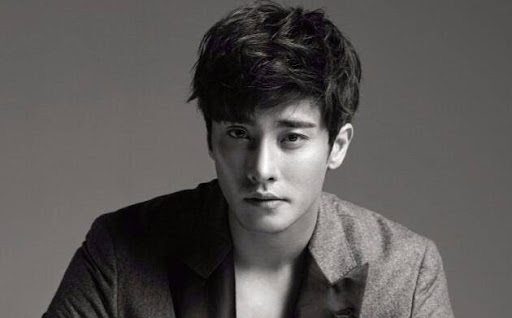 If you clicked on this article because you want to know Sung Hoon age, then you’re in for a treat. Because apart from the famous actor’s age, you’ll also learn other important facts about him. You can never really call yourself a true Sung Hoon fan if you don’t know these facts. Knowing Sung Hoon age is one thing. But knowing important facts about him will make you feel like you know him personally. These facts are gathered from reliable sources. So you can be sure that they are 100 percent true. Many of these facts will further endear you to this actor who is admired by many for his versatility.

Sung Hoon was born on February 14, 1983. So that means Sung Hoon is 38 years old. That’s still a very young age for an actor. He can still accomplish many great things in the future. Sung Hoon’s zodiac sign is Aquarius. People with this sign are known to be creative and artistic in nature. Maybe that’s one of the reasons why Sung Hoon is very talented. He was born in Daegu, South Korea. Sung Hoon is not his real name. It’s only his screen name. His real name is Bang In-Kyu. He studied at Yong In University. He took Social And Physical Education. You’ve probably noticed that he is quite tall. He is actually 183 cm tall.

One of the things that you need to know about Sung Hoon is that he is a good swimmer. He used to be a member of the national swim team of South Korea. He has been a member of the national team for 14 years already. But it seems that fate has other plans for Sung Hoon. He was forced to quit the swim team because of a spinal injury. This injury also became a problem when he enlisted in the military. So he just decided to enter the world of show business. His debut as an actor came in 2011 when he landed a role in the TV series New Tales Of Gisaeng. He played the role so well he got noticed by critics and by k-drama fans. He even won an award for that role. And it also paved the way for other opportunities to come his way.

Sung Hoon starred in more TV series. These include Passionate Love, Noble, My Love, Five Enough, and My Secret Romance. So far he has starred in only one movie and that is the 2916 flick Come Back To Busan Port. He is also gifted musically. Sung Hoon is also a DJ. He goes by the stage name ROI when he spins in other countries. He has performed in several countries already including Singapore, Thailand, Malaysia, Indonesia, and Hong Kong. He truly is a multi-talented individual. And that’s why he has many admirers worldwide.

Now, you know Sung Hoon’s age and other important facts about the actor and musician. You’re now worthy to be called a true-blue Sung Hoon fan. Make sure to follow the career of this man because he is destined to accomplish more.