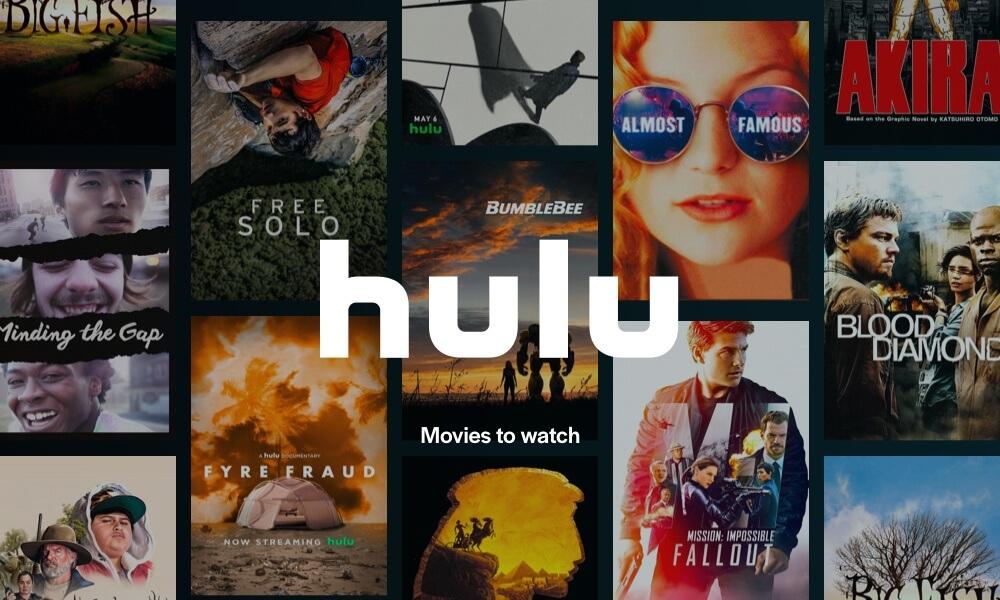 When it comes to upcoming television series, it is easy to get overwhelmed. After all, there is so many choices to choose from! But with some help from the Internet, we can narrow down the selection to the top 10 shows you should watch on Hulu in 2023. Whether you’re a die-hard fan of Glee or you are curious about Parks and Recreation, there’s something for everyone. However, Hulu is not available everywhere. It is only available in the USA and to watch Hulu in Ireland, Australia, Canada, or anywhere outside the USA you will need a VPN.

The Handmaid’s Tale is a dystopian series that’s based on the novel of the same name by Margaret Atwood. Set in the former United States, Gilead is a totalitarian regime that enforces sexual slavery on women. Almost every fertile female is a handmaid, which means that she must render sexual services to the Commander.

“The Handmaid’s Tale” has become one of Hulu’s most popular original shows. It won the Emmy for best drama series and the Peabody Award, among other accolades. In fact, it was the first streaming series to win an Emmy for best drama.

Hulu has added Broad City Seasons 1-4. It will likely be a while before Season 5 is available. This is probably the time to start catching up on all those great Abbi and Ilana moments.

The show is about two Jewish American women in their twenties. While the show is not particularly political or sexual, it does make its points. Despite the show’s limited episodes, the characters are well-developed and the performances by their lead actors, Abbi Jacobson and Ilana Glazer, are genuinely funny.

They are also credited with writing over half of the episodes. The duo have a long-term commitment to the project.

Glee is a musical comedy television series by Ryan Murphy. The show began in 2009 on Fox and ran for six seasons. Throughout the series run, the cast was involved in several scandals and tragedies. It also received some positive reviews. However, its popularity waned as music tastes changed.

In 2010, “Glee” won the Golden Globe Award for Best Television Series – Musical or Comedy. It was nominated for four additional Emmy Awards. During its run, it was praised by several critics, including James Poniewozik of Time.

If you are looking for the best shows to watch on Hulu in 2023, you have come to the right place. The streaming service has tons of original series, as well as a wide variety of other shows to binge on. You can watch shows like Parks and Recreation, Glee, Curb Your Enthusiasm, and more. Whether you’re looking for a comedy, drama, or a show that’s just plain hilarious, Hulu has the show for you.

Parks and Recreation is a cult classic. It was one of the best TV shows of all time and received several awards during its run. Although it didn’t win an Emmy, it was nominated for 14 Primetime Emmy Awards, including Best Comedy Series and Best Writing in a Comedy Series.

In 2023, the American comedy-drama television series Atlanta will be available on Hulu. This show, which was created by and stars Donald Glover, is often regarded as one of the best of the 21st century.

Atlanta is based in the Atlanta, Georgia area. Earn Marks (Donald Glover) is a Princeton dropout who is the music manager for his cousin, Alfred. Throughout the series, Earn faces relationship and economic issues, as well as social problems.

The show explores the modern African-American culture through an Afro-surrealist lens. It features an all-black writing staff and international filming locations.

Legion is one of the most innovative shows to hit television in years. The show is about a young man named David Haller (played by Dan Stevens) who has been in and out of psychiatric hospitals since he was a child. But, as a result of his own actions, he has also gained the power to make things happen.

Legion is based on Marvel Comics. It follows David Haller as he explores his latent powers and finds out his true identity. Throughout the series, Haller is helped by fellow patients, Syd Barrett (Rachel Keller), Kevin (Michael Cusack), and a mysterious alien called the Klingon.

The Binge is a Christmas-themed comedy. It is a parody of the popular The Purge movies. When the 69th Amendment to the Constitution becomes law, the only legal alcohol is consumed on one day of the year. In addition, drugs are also banned. During that night, the mayor hosts a celebration.

Sadly, the film is a bit of a letdown. Though the cast works together well, the movie is ultimately a disappointment. Instead of a great comedy, it is a series of crass and unfunny cliches.

Related Topics:HuluShows To Watch On Hulu