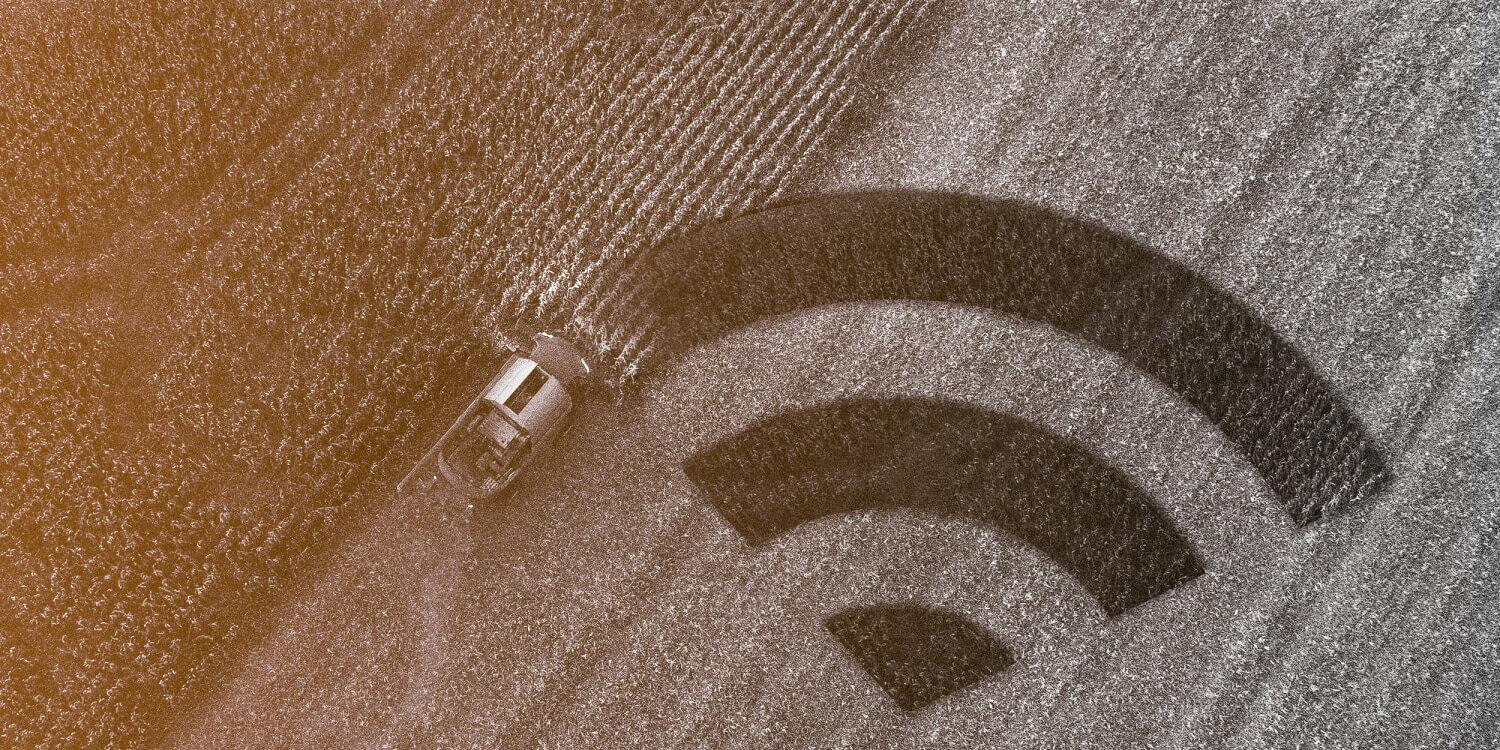 The $1.2 trillion infrastructure bill is considered by many to be the most significant effort to close the digital divide. But as the bill stalls and negotiations continue, these promising measures may be at risk.

The Infrastructure Investment and Jobs Act is a multitrillion-dollar stimulus package that includes efforts to close the digital divide in rural America. But it extends far beyond that as well and includes measures for child care, developing and maintaining roads, water and sewer infrastructure and so forth. But as far as the digital divide goes, there has never been an attempt to correct it quite like this one.

The Digital Divide and Rural America

The digital divide in the U.S. is not exclusive to rural America. Urban America has its share of problems as well. However, a strong argument has been made that the rural problems are more pressing. Economists warn that the rural workforce is falling behind and that it could cost the U.S. economy as much as $50 billion a year through 2050. America is also facing a shortage of tech workers, and economists believe that rural broadband investment could be the difference in overcoming it.

Expanding broadband internet access in rural America is expensive, and private companies have lacked motivation because the profit potential is not great. Of course, that is a bit of a chicken-and-egg scenario since increased satellite internet access would make those areas more attractive to small to mid-sized tech companies. At any rate, the Infrastructure Investment and Jobs Act earmarks $65 billion specifically to expand broadband infrastructure. That alone may not be enough, but it is a big step forward.

Democrats are at odds for various reasons. Some moderate democrats believe the overall cost of the package is too high, and they want some compromise in reducing it. But there are also progressive democrats who are threatening to sink the bill if what some have coined the human infrastructure element is removed. This includes funds for affordable housing, community college, child care, universal pre-K, paid leave, Medicare expansion, and climate change measures.

Once in a Generation

Broadband experts have called the bill a once-in-a-generation opportunity to close the divide. But some feel as if the writing is on the wall. A concession will likely have to be made somewhere, and this would not be the first time that efforts to close the digital divide have been sacrificed for compromise.

Where the Funding Will Go

If the legislature is passed with the broadband investment in place, $42 billion will be distributed to private companies, municipal entities and partnerships in order to deploy broadband in areas where it is not yet available. There will also be $14.2 billion used to create a permanent subsidy for low-income Americans—in urban areas too—that will provide $30 a month. Additional monies will be spent on educating internet users and stopping internet service providers from avoiding low-income areas.

Build Back Better has little political support among Republicans, and therefore, it is at great risk as progressive and moderates square off. Some are bullish that it will eventually get done. But passing the bill becomes more difficult as time passes and could face additional challenges in a midterm election year. Failure to reach an agreement could result in a scenario that is bad for everyone.