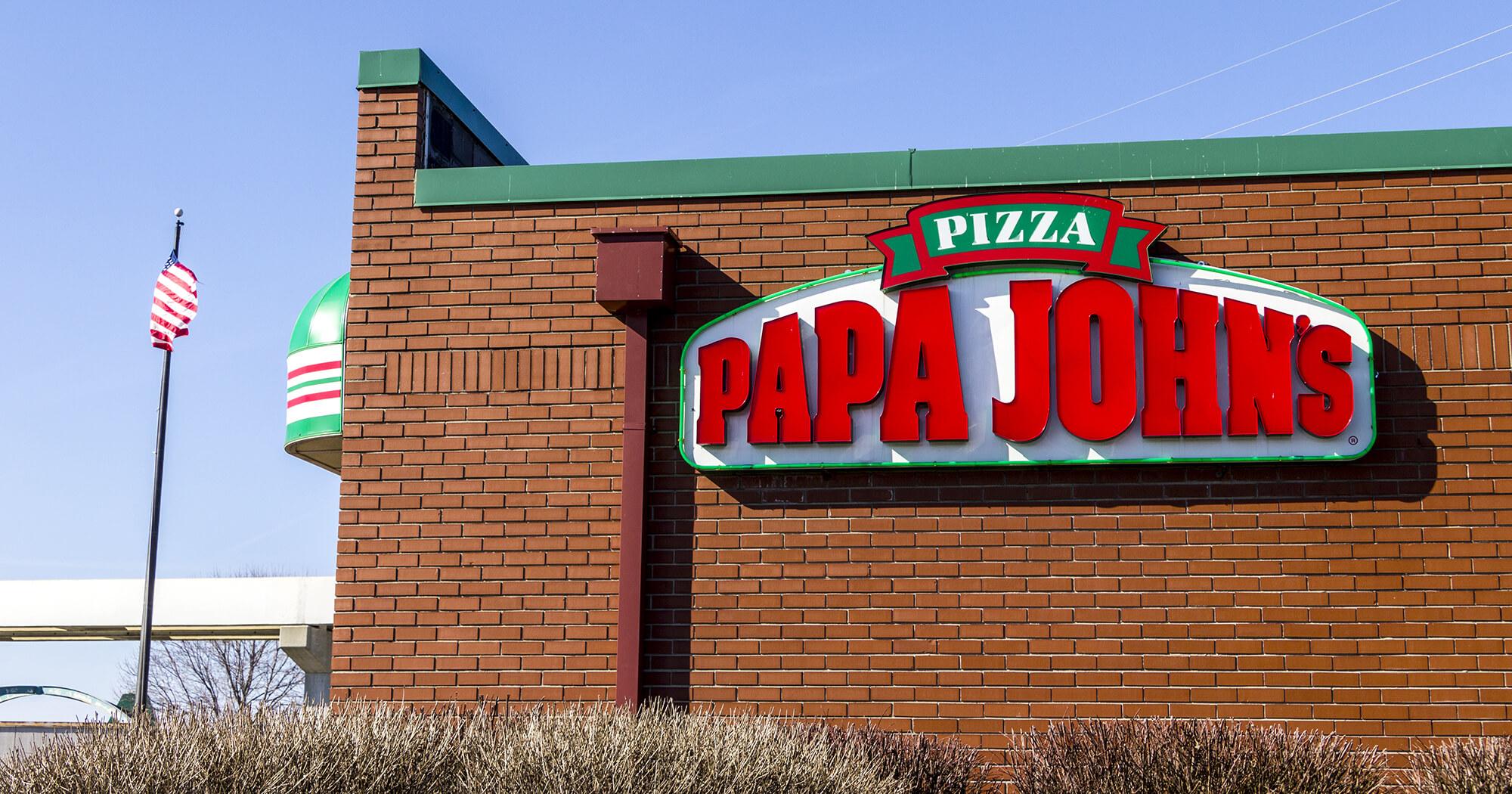 Papa Johns has been around for a long time, but customers are experiencing it in a whole new way now that Rob Lynch is rebuilding the pizza chain from the inside out. Recently, the brand has been embroiled in a controversy that raised questions for many about its future. Fortunately, Papa Johns CEO Rob Lynch has an impressive background helping food chains thrive (including Arby’s). He is determined to do the same for Papa Johns and help it become stronger than it has ever been before.

In 2019, Lynch became CEO of the struggling Papa Johns. He took over at a time when the founder of Papa Johns was ousted due to insensitive racial comments he made. Naturally, revenues plummeted as customers showed their discontent with the direction the company was headed. Lynch welcomed to take on the challenge to reinvent the company’s vision, values, and even its pizza offerings.

While the previous direction Papa Johns was taking left a lot to be desired, the new CEO of Papa Johns promises to take the company in a new direction. After he took over as the new CEO, Lynch led Papa Johns to a record same-store sales increase. In 2020, the company ended quarter 3 with the strongest balance sheet in three years!

In addition to these changes, Lynch also surmised that the brand’s ability to adapt and its technology-friendly approach to customer service helped the company adapt and begin experiencing exciting growth. A large portion of Papa Johns orders are placed online, and the company is positioned to accept these orders and provide good turnaround times on them.

Finally, Papa Johns helped earn customer loyalty by bringing Shaquille O’Neal on board to help promote the brand. O’Neal partners with Papa Johns for commercial campaigns. He even created a dedicated TikTok account for the now-thriving pizza company.

Rob Lynch Has Some Big Plans for Papa Johns

Rob Lynch continues to envision an exciting and successful future for Papa Johns. He has expressed that he is both humbled and excited to play such an integral role in helping the pizza company become the best of its kind in the world. With the help of a stellar team of dedicated employees and franchisees, there seems to be no limit to what Papa Johns can achieve going forward.

Lynch brings impressive experience to the table in this newest venture. He has held leadership positions at a variety of companies, including Arby’s, HJ Heinz Company, Taco Bell, and Procter & Gamble. He knows what it takes to help a company run successfully and deliver quality products to its customers. He invites pizza lovers everywhere to experience the new, rebuilt Papa Johns today. Order a pizza for your next party or event and see for yourself how good pizza can taste.