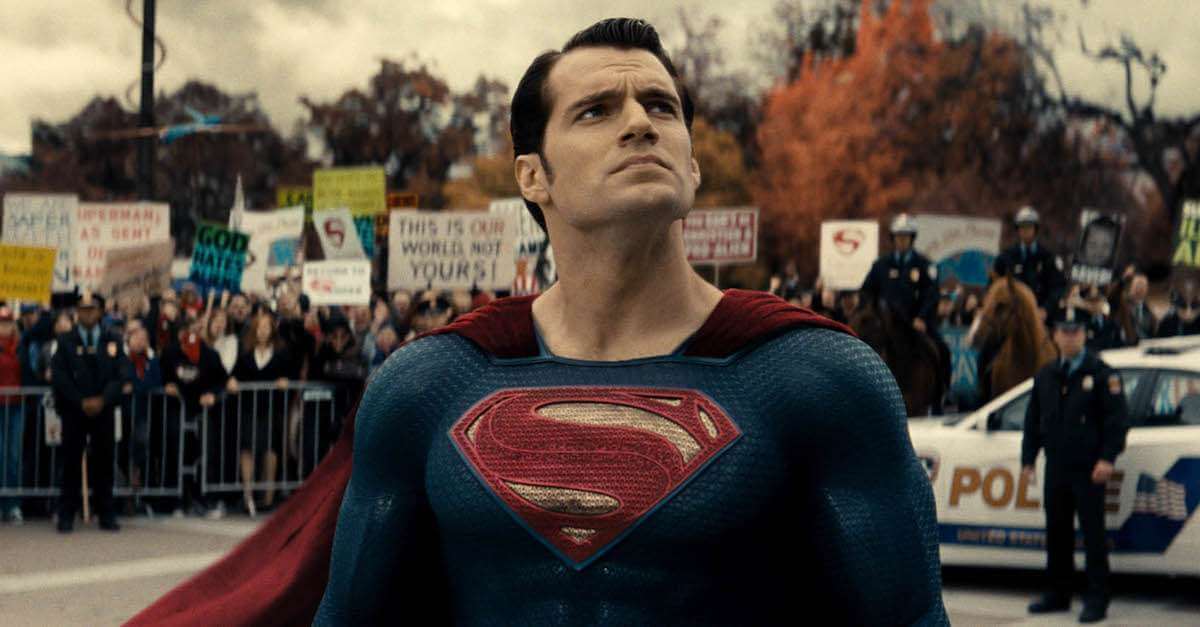 The world has gone superhero mad. Comic books have been a cornerstone of entertainment for many decades, and film adaptations have certainly not been uncommon – but in recent years, the scope and popularity of such films has skyrocketed, with Marvel’s Infinity Saga in particular drawing millions to the cinema. With superheroes such a central part of popular culture at the moment, which ones are the most influential?

Batman is perhaps the single most popular superhero of all time – at least, if the number of times he’s been portrayed on the silver screen have anything to say about it. There is something about Bruce Wayne’s tortured backstory and principled approach to vigilantism that keeps fans and filmmakers coming back for more. Though, much could also be said about the menagerie of technicolour villains that keep him busy…

Batman is an instantly recognisable form, whatever the specifics of his design. The forked cowl, the flowing cape, the sharp bat motif emblazoned across his chest as it is across the sky… His instant recognisability makes him excellent fodder for all manner of memorabilia, from funko pop vinyl figures of his various iterations to bat-shaped stickers, coasters, posters, saucers and more. Batman is as much a brand as he is a superhero today – testament to his universal appeal, and powerful message.

As ‘cool’ as Batman might be, he simply cannot measure up to the effortless cool of Wolverine. The knuckle-blade-wielding mutant was a hit the moment he graced the pages of the Incredible Hulk magazine in 1974. His trademark adamantium claws are instantly recognisable, with the marks they leave on the page akin almost to Zorro’s trademark ‘Z’.

Wolverine’s trademark snark had already resonated with generations of fans, before Hugh Jackman stepped into his shoes in the 2003 X-Men film and shot the character’s popularity into the stratosphere. Wolverine has been well-explored in comics and films alike by now, but people certainly aren’t done with him yet.

Spider-Man is a phenomenon of a superhero, and an incredibly influential role model for younger comic book readers and comic-book-film fans alike. The words ‘with great power comes great responsibility’ are immediately familiar, and moral lesson to which many have their own personal connection. Once again, Spider-Man was hugely popular before his big-screen adaptations, but recent depictions have introduced the teenage superhero to a new audience entirely. Setting aside Tobey Maguire, Andrew Garfield and Tom Holland’s star turns as Peter Parker for a moment, Sony’s animated film ‘Into the Spider-verse’ was a bellwether moment for the character, introducing Miles Morales to a wider audience and playing with comic book tropes in an utterly engaging way. Spider-Man is the modern super-hero, and, being a kid, the perfect lens for younger people to discover the magic of comic-books – as well as to see themselves represented in print.