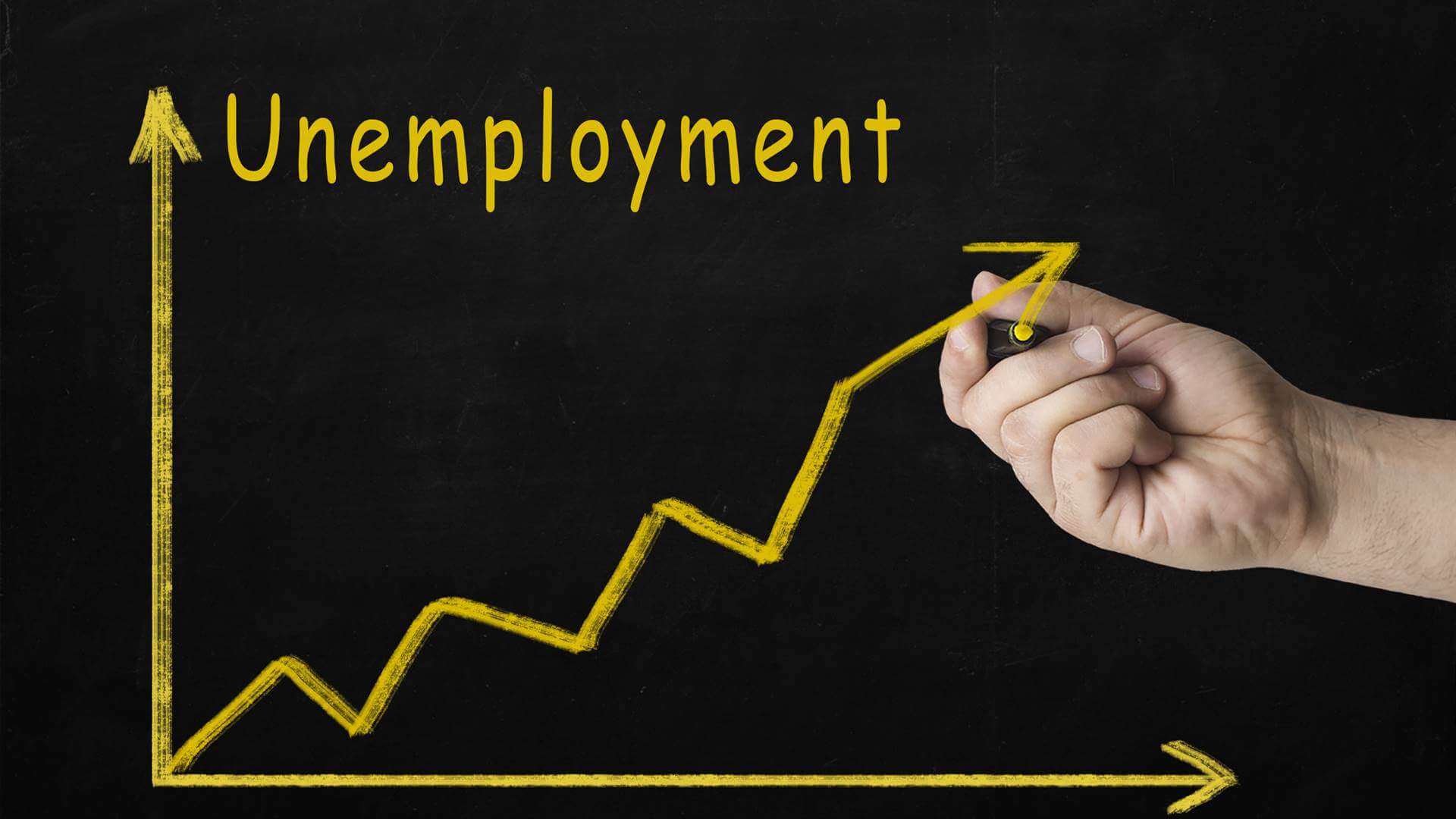 Unemployment is a term used for being employable and actively seeking a job but cannot find one. This term is also used for the people who are employed but do not have an appropriate position.

The employment rate serves as an indicator of a country’s economic status. A higher unemployment rate shows that the government is struggling with less efficient industry and technical business skills.

Developing countries are still fighting for survival in the global economy. They are facing many massive crises like water issues, energy crises, illiteracy, and unemployment.

Lack of resources and opportunities

Due to limited monetary resources and budget deficits, governments of poor states cannot produce new jobs efficiently. Moreover, over the decades, the education rate has increased, which also causes stress on the job market as more students graduate every year. Still, the market is not expanding that rapidly.

To deal with the issues related to the business market, many agencies like Talent Matters Inc are providing new entrepreneurs with services like guidance in writing CVs, providing information about currently recruiting companies, interview tactics, and much more.

Another big reason is corrupted and inefficient governments, as they spend most of the budget on projects of secondary importance rather than investing in the industrial sector. Inadequate subsidies and high electricity rates are the main problems of industries due to which people are investing less in this sector.

As most of the developing countries economies are based on agriculture business. But now, due to growing industry and weather conditions, agricultural land is turning into industrial land, due to which people related to agriculture business are also becoming unemployed.

On the other hand, due to technological developments in industries and the use of heavy machinery in industry instead of manual labor, the need for human resources is becoming less and less day by day, which is also a reason for the high unemployment rate in under-developed countries.

The education system is not up to date in many developing countries as the curriculum of educational institutes is decades old. Due to which their youth is unable to compete with the highly efficient global market.

Due to poor management of public educational institutes, many children leave their education in the middle. Higher education is quite expensive in developing states; that is why a low-income family can’t afford university expenses.

Another reason for the high unemployment rate is the lack of technical education. Many students tried to go for the widespread field of education, and skills-based jobs are not considered privileged jobs. Due to which a lot of pressure is put on some job markets like education and the medical field.

Lack of investment and brain drain

Due to the lack of an attractive business market, big investors hesitate to invest in the market of developing states as their profit margins are not that high. Most of the time, developing countries are also struggling with energy crises due to which the cost of production becomes higher than the sales price.

Another harm of unemployment is brain drain as talented individuals cannot find appropriate jobs in the local market.

To counter unemployment in developing countries, there is a need to support investors by providing them with proper security.  There is a need to focus on youth and their problems more as they are the future of their economy.

Developing states should try to make policies to facilitate investors and business-like giving subsidies and lesser tax percentages to lure investors. It is challenging for an internally unstable country to score big in the economic market, so the solution to the internal problem should be the government’s priority.