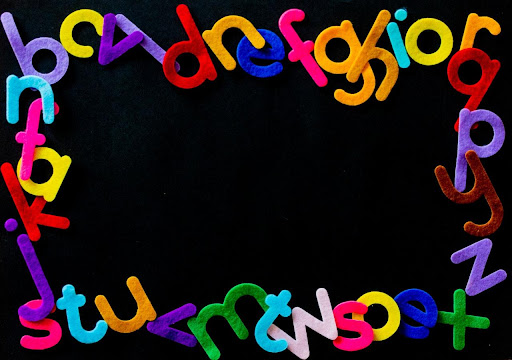 Hallucinogens are a class of drugs that can cause hallucinations, meaning profound changes to your perception of what is real.

Acid and other hallucinogens may cause you to taste colour or see sound.

When you experience one of your senses through another, you are having what is called a synesthetic experience. The word synesthesia derives from a Greek word that means perceiving together. People who perceive the world in this way all the time are called synesthetes.

One of the most common forms of synesthesia, called grapheme-colour synesthesia, is seeing numerals and lettersas having an intrinsic colour. For instance, “A” may be red, while

Another way to say this is that for synesthetes the letter “A” does not appear to be red but is red.

Interestingly, although it is highly unlikely that one synesthete will perceive all letters and numerals as being the exact same colours as another synesthete, there are commonalities when it comes to certain letters. For instance, many synesthetes say “O” is white and “A”is red.

Also, Check – Botox Jaw Slimming: How to Sculpt Your Face Without Surgery

You Don’t Choose to Be a Synesthete

Synesthesia is involuntary and consistent. Someone with grapheme-colour synesthesia does not willingly see the letter “A” as being red. On the contrary, they cannot help it. And if they perceive “A” as red now, they will experience “A” as red fifty years from now.

You Can Choose to Have a Synesthetic Experience