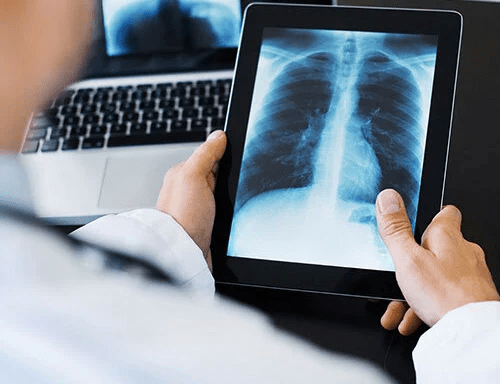 For example, people living in remote areas or people living in areas where there is no proper infrastructure and development as such, or even someone who has fallen ill during travel or soon after they have moved to a new city.

These people generally have a harder time finding a reliable doctor or a specialist who would be able to help them find a suitable treatment plan for their ailment. Therefore, with the advent of telehealth facilities, people all around the world are able to use technology to their advantage. People can now virtually get consultations from doctors and physicians sitting halfway across the world from them and then follow the treatment plan that they have set out for them.

It is truly a life saving feat in today’s recent times.

How Do Virtual Consultations Work:

Online consultations happen via two means, audio and visual. In the audio form of virtual consultations patients contact doctors via a telephone and explain their ailment without the help of visual aids.

This is useful in the case that the area where the patient lives does not have access to the internet or to cameras, or if their ailment does not require the doctor to have a physical checkup. The doctor then provides the patient with a treatment plan through the telephone as well.

In a visual and audio consultation, the patient uses resources such as online portals coupled with the help of visual aids and their own description of the ailment to give the doctor an idea of what the issue is who then provides the patient with a treatment plan.

The doctor can also use their cameras and other visual aids to explain how to apply the treatment plan step-by-step. This is particularly useful in the case that the plan requires an external application of the medicine, such as in the case of an ointment to treat a rash or skin issue.

Also, Check – How Much Do You Know About Humidity Fighting Duvets?

In some cases hospitals and clinics globally do not allow patients to get an X-Ray done without a doctors referral. This is because unlike a blood test, an X-Ray is comparatively expensive and has a more specific purpose.

There are also some cases where patients are known to be sensitive to the radiation created from the X-Ray machine; or even have an allergy to the dye that is used in the process. In this scenario the patient may be in the life threatening position if they get an X-Ray.

However, if someone has gotten an X-Ray done before, or it is known that they do not have radiation sensitivity, then getting this test done for them should not be a major issue. Sometimes, it is not possible for a patient to travel to a clinic to just get a doctors referral because there is a chance that they would not be able to get both the consultation and the X-Ray test done on the same day.
Therefore, being able to get a consultation done online and then getting a referral reduces a portion of the travel cost and also saves time for both the patient and the doctor. You can Schedule x-ray service online at Cura4U.

A Guide for Start-Ups: How to Build Your Brand When You’re Starting Out