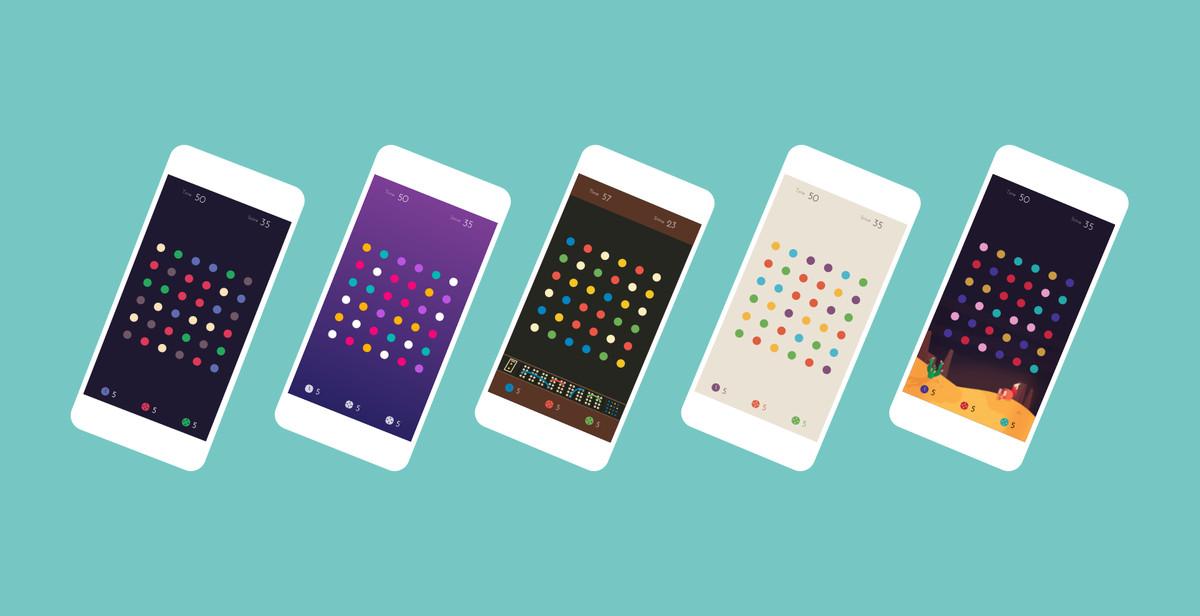 Once upon a time, the idea of handheld gaming represented an option that was simply bound by the limitations of the hardware. That’s not to suggest that no classic or quality titles were ever released on handheld platforms, simply that the power of home consoles was unrivaled. However, the story is very much different, with players having an enormous choice of options, with examples such as cloud gaming, meaning you don’t even need the most powerful PC to play what you like.

Handheld devices, now including the multi-purpose smartphone, have excelled as well. This means that there are games available across a myriad of devices that can offer you a great time, regardless of how you play.

If you’re in the market for a fun, fast, addictive game that won’t outstay its welcome, Hotline Miami could well be the game for you. While originally released as a PC game back in 2012, its simple gameplay and relatively undemanding presentation have allowed it to excel on every platform you can put your mind to. This is great news for console gamers, who now get to experience smaller games that made some noise on the PC indie scene. This one example aims to inspect the presence of violence within video games, and while it might be a deconstruction of that particular angle, it certainly includes some of that itself.

The visceral gameplay and iconic soundtrack work together to create a truly engaging experience, whether at home on a console or on your phone while sitting on the train.

Also, Check – How To Choose the Right Pair of Basketball Shoes?

While the kinds of games that fall under this category might be somewhat scarce (though not non-existent) on consoles, being able to access online casinos via any laptop or PC, as well as smartphones, gives you a great amount of flexibility in how you interact with this. Knowing that you don’t have to build the most powerful PC around in order to access the online gambling sites of your choosing can let you get started right away. Equally, either through sites or apps, having such immediate and recognizable games to fill your time with on your smartphone could be the bridge that connects you to the rest of the gaming world after you dip your toes in here.

Having now even reached mobile devices, Sid Meier’s Civilization series defines the turn-based strategy genre for some. Building up your own civilization while contending with the problem of competing groups as the game progresses can be thrilling, and the fact that every attempt can turn out so differently can add an element of chaos that keeps each game exciting. Additionally, this kind of game can represent an ideal middle ground between longer games where you build upon your save each time and games where you only ever enter fresh runs. Building upon your game and coming back to it can help each run build towards a climax while allowing you to start all over again with the knowledge of what went wrong if things do end up going south.

This might also be a more relaxed experience, something that you can think and take your time with instead of playing purely with your reflexes.