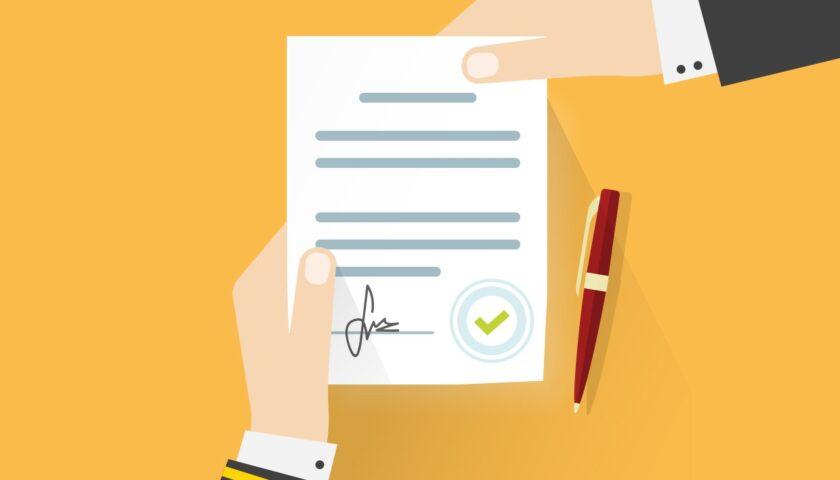 An essential element in international shipping is documentation, which guarantees a smooth export of products and easy payments. Every shipment exported from India has to have some export paperwork. Depending on the kind of document, authorities must first authorize it before sending it to the importer or the client. These papers are determined by the exporting country, the country of origin, and the country of destination. The bill of lading is one of the main export papers on the list that serves as proof of shipping.

It is a legal document that the shipper receives from the carrier to transport a consignment. It lists the items being sent, the country of origin (origin), and the shipment’s final destination (destination country). A BOL contains some important information since it specifies information on the consignor (the shipper), the carrier (the transporter), the consignee (the recipient), and the destination, as well as information about the kind and number of items being sent.

It acts as a contract, a receipt, and is evidence in court that the carrier received the freight and is responsible for transporting and delivering the items to the receiver or consignee in good condition. The authorized personnel of the shipper, carrier, and receiver must sign the BOL and include it with the sent goods.

What is a Bill of Lading?

A bill of lading (BL or BoL) is a legal document that specifies the kind, amount, and location of the items being transported and is issued by a carrier (transportation business) to a shipper. When the carrier delivers the goods to a specified location, a bill of lading also functions as a shipping receipt. Regardless of the mode of transportation, this document must be included with the sent goods and must be signed by an authorized representative of the carrier, shipper, and receiver.

Why is a Bill of Lading important?

The value of a bill of lading rests in the fact that it is a legally-binding document that gives the shipper and the carrier all the information required to properly handle a cargo. This suggests that it can be used in court if necessary and that all parties will go to considerable lengths to assure the document’s correctness.

A bill of lading serves as a conclusive confirmation of transportation. A BOL also enables the separation of responsibilities, an essential component of a company’s internal control framework for preventing theft.

What is in a Bill of Lading?

A bill of lading typically contains the shipper’s (consignor’s) and receiver’s (consignee’s) names and addresses, the date of shipping, the amount, precise weight, value, and freight classification. A thorough description of the commodities, their style of packing, any special instructions for the carrier, and any special-order tracking numbers are also provided.

Based on specific parameters, there are many types of BOL. The following categories describe some of the major types of BOL:

Based On The Carrier

Based on Consignee and Payment

A transport business will offer a shipper a bill of lading, which is a contract outlining the amount, kind, and final destination of the items being carried. In addition to acting as a receipt for the cargo, it can deter theft of the items being carried. To choose the proper bill of lading, it is essential to comprehend the various types of these documents.

All shipments leaving India must have this documentation. With the help of this documentation, programs like Amazon Global Selling makes it possible for Indian vendors and MSMEs to export their goods to global markets. Amazon’s straightforward registration procedure and hassle-free logistical support enable you to access worldwide customers without the need to establish a physical store or warehouse abroad.