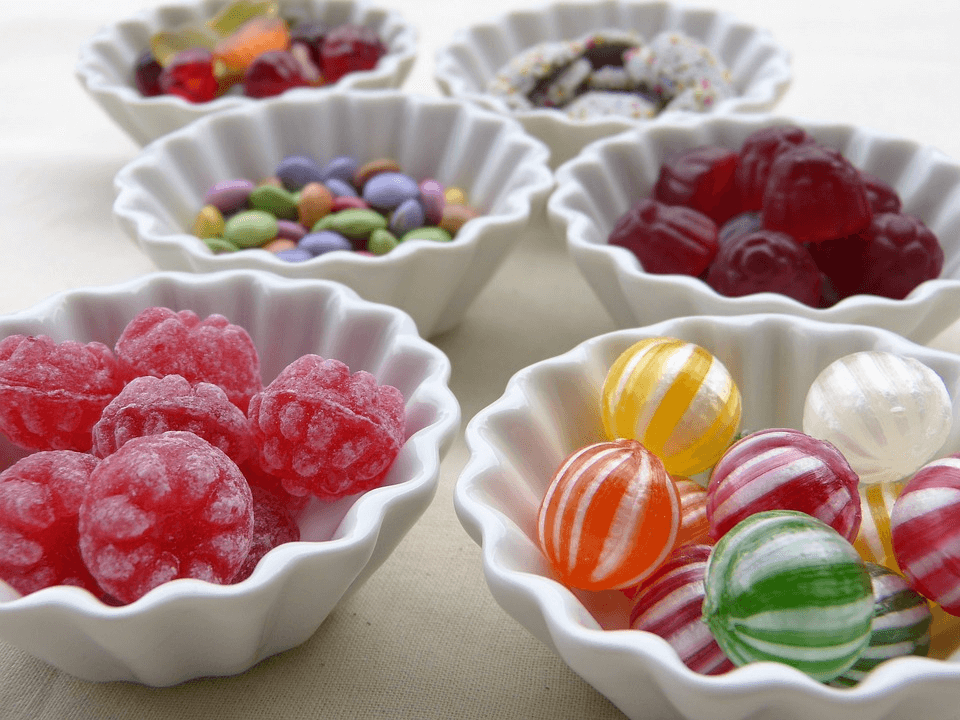 A large section of our population suffers from various forms of sleep disorders. REM Sleep Behavior Disorder is quite dangerous among these disorders. Individuals suffering from it always possess significant risk of injury to themselves or their sleeping partners due to the violent movements in their sleep. Currently, medical medicine is struggling with the cure of RBD; however, CBN gummies may help people suffering from it. Wondering what CBN gummies are? Don’t confuse CBN gummies with CBD gummies, though both are obtained from the cannabis plant. Extracting CBN is much more complicated, and it isn’t mainstream either. So, let’s see what CBN gummies and CBD sleep oil are, and how can they be helpful.

What Are CBN Gummies?

CBN, aka Cannabinol, is a cannabinoid in the hemp plant; unlike CBD, it is psychoactive and produces mild high. Cannabinol is considered the milder THC (Tetrahydrocannabinol) variant, and reportedly, Cannabinol is 25 percent less potent than THC. Cannabinol is obtained by heating THC and successively exposing it to CO2. Another method for creating Cannabinol is by exposing THC to light. It is done by exposing aged and dried cannabis flowers to sunlight for degrading the THC quantity.

Once derived from THC, Cannabinol is used to prepare different products, and gummies are the most popular. Cannabinol gummies improve sleep quality and help relieve pain and also the inflammation caused by pain. However, it’s most popular among users suffering from sleep disorders like Rapid Eye Movement sleep behavior disorder. So, let’s see what Rapid Eye Movement (REM) and its disorders are.

What Is Rapid Eye Movement?

Rapid Eye Movement is one of the five stages of sleep observed in a healthy person. REM is the lightest stage of sleep where the eyes rush in a closed state and dreams occur. Every night, 20% of your sleep occurs during REM; there is intense activity in the brain during this period. REM helps in restoring memories and brainpower. Usually, during REM sleep, muscles of the legs and arms go into temporary paralysis, atonia. However, in RBD, the atonia is either incomplete or absent. So, when a person suffers from Rapid Eye Movement sleep behavior disorder, they physically act out vividly instead of in their dreams. The acts are often coupled with voices and sudden movements of arms and legs. Besides being physically agitated and actively moving limbs, patients of RBD may also engage themselves in actions attributed to being awake. According to the sleep foundation, about 38% of people suffering from RBD may also develop neurological diseases like Parkinson’s or Dementia. Additionally, they may also face severe cognitive, emotional, or neurological problems in later stages of their life.

How Do Cannabinol Gummies Help In REM Sleep Behavior Disorder?

Though CBD and CBN have different chemical structures, they bind with the same receptor. So, like CBD, Cannabinol also binds with the endocannabinoid receptors of the body, which helps promote REM cycles for better sleep quality. According to some reports, Cannabinol effectively pushes users to a longer and deeper sleep during their third and fourth stages of sleep. In those reports, subjects have revealed getting into relaxing slumber with the help of Cannabinol within 20 to 60 minutes. Interestingly, these users also report waking up refreshed and well-rested for the next day.

Due to their roots with THC, CBN gummies lie in a legal gray area. The 2018 agricultural laws say all products derived from hemp are federally legal if they contain less than 0.3% THC. As Cannabinol is worn out THC, most of them have less than 0.3% THC, making them legal throughout the United States. Following 2018 agricultural laws, companies use hemp plants to procure Cannabinol. So, all Cannabinol gummies are permitted in the United States if they are from the THC of hemp plants.

You may also find cannabis-derived Cannabinol products in states where recreational marijuana is allowed. There are 18 states, two territories, and the district of Columbia where non-medical or recreational use of cannabis is permitted.

Other Benefits Of CBN Gummies:

CBN is a minor cannabinoid, relatively tough to extract; due to this, there isn’t much research available on it. However, few things have come clear from the available research, like some of its effects on the human body. Cannabinol binds with the CB2 receptors of the endocannabinoid system; due to this, Cannabinol may also help in boosting appetite, chronic pain management, treating anxiety, and many more.

Dosage & Side Effects Of CBN:

Everyone reacts differently to cannabis products, whether CBD, Cannabinol, or THC, and they also have different tolerance levels. Mapping dosages of Cannabinol is even more complicated due to the limited research data. So, start slow with Cannabinol products and increase gradually if not working to be on the safe side. Side effects of Cannabinol are like that of CBD products; some of them are as follows:

CBN products are much costlier than CBD or any other cannabis product. It is due to their low occurrence and difficulty to isolate from plants. Cannabinol is obtained when THC is oxidized or exposed to heat and light (natural or UV). It takes time to obtain Cannabinol from THC, which justifies its cost. Usually, you can get CBD for less than $0.10 per mg; however, the price of Cannabinol is roughly 10 times higher than this.

CBN products are new in the market, and it needs some more time to challenge the authority of cbd cherry gummies in the market. While anecdotal evidence suggests it may help with the REM sleep behavior disorder, there is no apparent harm in trying. Additionally, Cannabinol gummies are discreet and easier to use. However, the laws are not clear regarding Cannabinol, so keep a tab on cannabis law updates in your area.