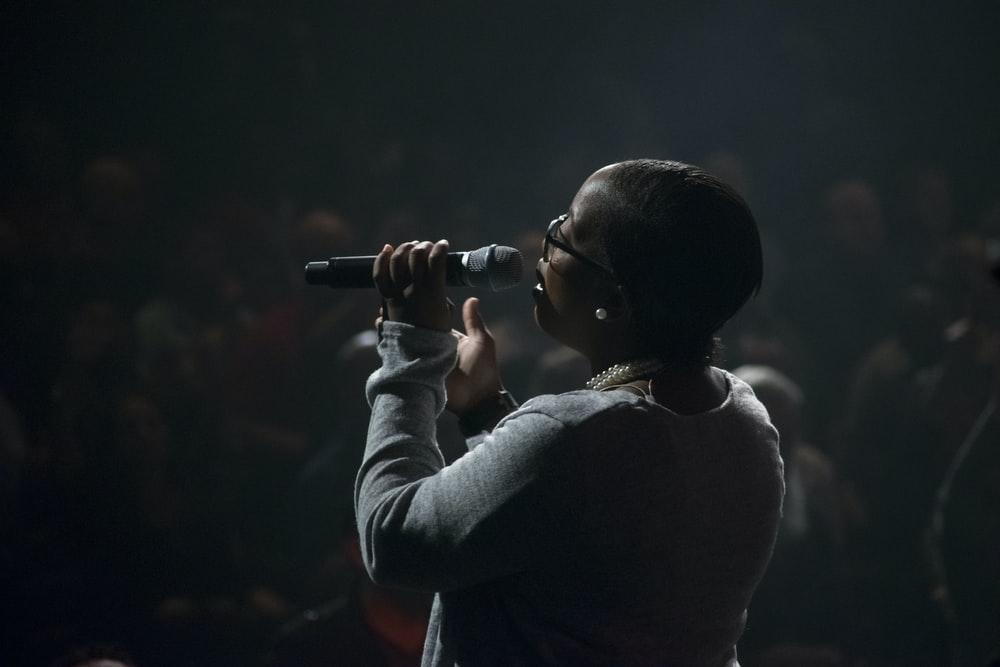 Gospel music is a music genre whose background is inspired by Christianity beliefs. The word gospel which means `good news is a style of Christian music through which the good news message of God is spread to audiences all over the world.

The composure of gospel songs has inspirations drawn from the popular music that existed in the traditional historical periods. This is because its roots can be traced from the existing ethnic styles and religious traditions. However, the origins are precisely anchored from the rich traditions of the black American church. This is the reason behind the domination of this genre by African-American gospel music.

The emergence of gospel songs can be attributed to the fusion of music in the early worship church services of the African-Americans. Primarily, the songs composed were mainly sacred and hymns which the choir sang with an accompaniment of hand clapping. The evolution of gospel music was evidently seen when secular traits were incorporated into the songs, making them entertaining. A transition was then seen in the presentation of the pieces in which solo artists replaced the collective choir singing. In addition, the musical instrumental accompaniment was also incorporated into the singing, unlike the previous handclapping.

Also, Read: Why Choose a Music Website for Your Career? 8 Benefits You Did Not Know

The Purpose of Gospel Music

Gospel music has played an essential role in the Christianity religion. It is undoubtedly a music genre with a unique purpose. Apart from praising God as the other Christian music, Gospel music has brought an understanding of God’s will and actions to both the believers and nonbelievers. It is also a tool used in soul winning during the reaching of nonbelievers. This is possible as the songs share the biblical teachings of Jesus Christ, encouraging people to walk with him.

Furthermore, Gospel music reveals God’s doings in an individual’s personal life. This creates the ability of a person to comprehend the essence of salvation and the blessings accompanying it. Therefore, one can see what the Lord has done for them in their lives.

However, the primary purpose of Gospel music is to uplift the body of Christ, spread the good news he brought, and most importantly, bring salvation to the nonbelievers. It also has an aspect of entertainment to people using appealing positive messages and values acceptable to everyone.

While individuals have mixed perceptions of gospel music, the bible regards it as a deep and powerful tool for the followers of Christ to express the work of God. The scriptures reveal it as a tool for glorifying and worshipping God and which provides unity among the believers. Through gospel songs, the believers can appreciate the will of God as recorded in the scriptures. The bible also has a lot of recorded songs that are believed to carry God’s people in prayer.

The bible also teaches that gospel music helps build the church when believers come together in worship. Therefore, the bible recommends Christians utilize gospel songs as a glorious gift to link up with God.