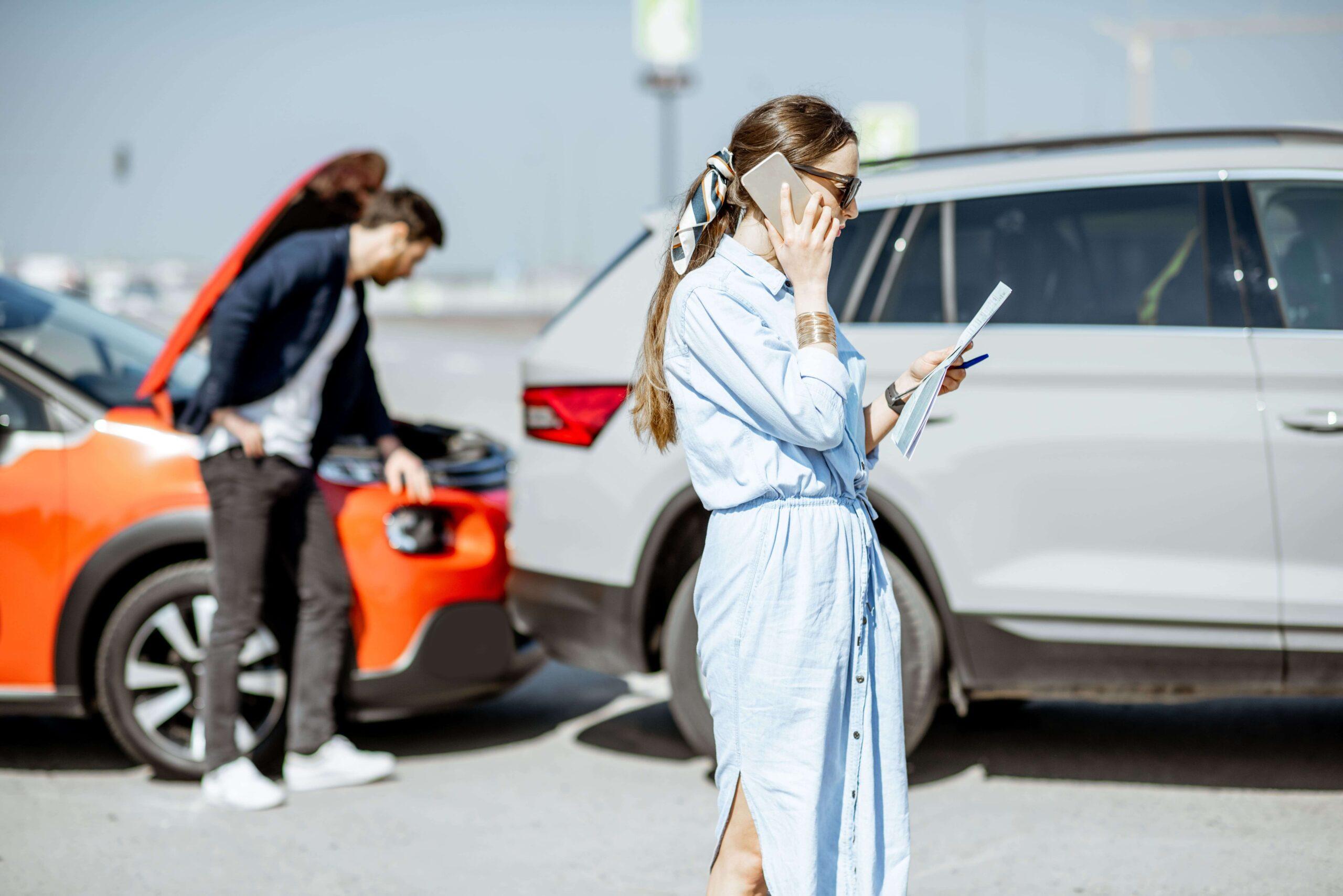 There are thousands of car accidents on the road every year, and the number is only getting bigger. With no chance of this changing soon, drivers will have to be even more careful on the roads to prevent any incidents.

For this reason, drivers of any vehicle should always keep the other road users in mind, especially because some drivers don’t do that for themselves. When driving, it may feel like thinking for yourself and on behalf of everyone else on the road.

Being involved in an accident is undoubtedly not something anyone plans for their day, but if they do happen, the question remains: who’s at fault?

How Is Liability Determined?

Vehicle accidents are hardly a clear-cut scenario, and many variables come into play when analyzing the situation. However, there are some accidents where the guilty party will admit their fault, or there is other evidence like camera footage that proves their guilt.

Unfortunately, the authorities and the parties involved can’t rely on the honesty of the guilty party as many people would try to avoid their responsibilities. Even when one of the parties seeks help from a Bergen County car accident lawyer, they will scrutinize every aspect of the events. So, to help narrow down the possibilities of who may be at fault, one would have to consider the different types of accidents that could happen:

When one driver drives into the back of another vehicle, most authorities will hold the driver that did the rear-ending liable. One of the reasons is that the driver was supposed to pay attention to the road. At the same time, the rules of the road state that they must keep a safe following distance.

There are exceptions to this, though, as there are circumstances where a driver can’t stop in time, like in icy or wet conditions. Even when they hit the brakes, the car’s momentum still pushed them further forward into another vehicle, which means they didn’t do it on purpose. Although this doesn’t exempt them, they will have less responsibility in the matter.

2. One Vehicle Was Stationary

Having one vehicle standing completely still like in a parking lot and then another driver smashing into them may seem like a very straightforward case, but there are still some facts to consider. For example, how did the person park their vehicle? If a person unlawfully parks their car or the driver doesn’t take other vehicles using the parking area into account, there may be some responsibility.

3. A Vehicle Disobeys A Red Light

Accidents at intersections with traffic lights make out a large number of the many accidents reported to authorities. Most of these collisions happen because the driver causing the accident wasn’t concentrating on what was happening around them.

4. One Driver Was Intoxicated

Drivers that get behind the wheel while under the influence of a substance like alcohol already have impaired judgment. It means they won’t be able to think on their feet while driving. In these cases, the intoxicated driver will almost always be liable for any accidents that involve them on the road.

5. The Car Overtakes Other Vehicles

Some people may exhibit poor judgment when overtaking other vehicles on the road and causing a head-on or different types of collisions. A person that passes another car while following the road signs but can’t judge the distance between their vehicle and the oncoming traffic is not necessarily reckless. Still, their failure to estimate space makes them at fault for the accidents they cause.

A reckless driver is someone who blatantly disregards the safety of other road users. They will swerve across the road, tailgate, drive at ridiculous speeds, and don’t generally follow various road rules. They are more prone to cause an accident, and some of them could be serious, causing harm to themselves or the occupants of the other vehicles.

Anyone involved in a vehicle accident should immediately pull over and exchange personal and car insurance information with the other parties. Failure to stop after an accident may be an offense that police take rather seriously. Such accidents warrant a police presence, especially when there are injuries or loss of life.

Depending on the circumstances of the accident, the next step is to contact a reputable lawyer to help assess who is liable after the parties involved submit all their evidence of the crash. They can view the incident from a legal standpoint and will provide the best advice to their clients on how to proceed.

What Happens During A Liability Lawsuit?

Different lawsuits, including personal injury and wrongful death, can stem from a vehicle accident. In most cases, the legal team will help their clients determine liability and then proceed to advise them on the steps to take for claiming the following

Besides, before any person can initiate a claims process, the investigation process should find the person who is at fault, which the parties sometimes share. Although the process may take some time, the parties will be able to receive some severance for the trauma they endured.

Car accidents aren’t something anyone would wish for themselves or others, but when they happen, it is better to be aware of how liability is determined. Each incident will have unique aspects to consider, although there are some guidelines to help everyone recognize when they may be at fault.

The best thing to do while driving is to keep in your lane, follow the road rules, and keep other road users in mind. If everyone accepted the massive responsibility of going with the necessary caution, everyone would arrive at their destinations alive and well.