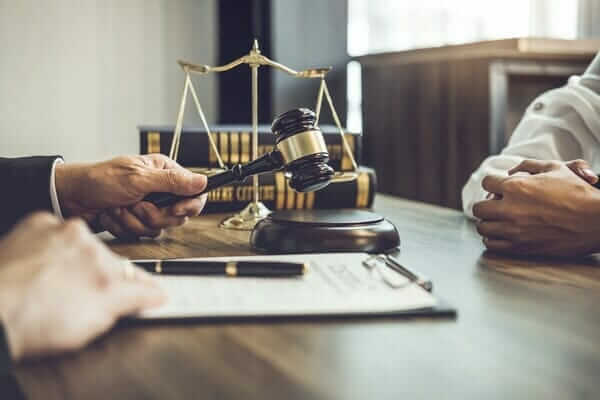 The personal injury market in the UK was worth £3.92 billion last year, while growth of around 2% has been forecast through 2022.

However, it can be argued that this large and incrementally growing market has yet to reach its full potential, thanks largely to the numerous myths and misconceptions that surround the industry and deter some people from pursuing claims.

We’ll take a look at three of these myths below, while asking why they’re erroneous and off-putting to clients.

Many people visualise the costly and draining nature of having to go to court before pressing ahead with their claim, but this is rarely the case when it comes to personal injury cases.

In fact, a personal injury claim will only ever go to court in instances where the estimated value of compensation is likely to exceed £25,000. This is unusual given the nature of most injury claims, which involve minor injuries and are typically settled out of court.

Even in the event that your claim does end up being heard in a court of law, it’s not usually necessary for you as the claimant to attend and give evidence.

Instead, your legal representative will attend on your behalf and handle the case comprehensively.

Myth #2: Making a Claim is Expensive

Legal services rarely come cheap, and many potential clients are deterred from making a claim due to the fear that the process will be incredibly expensive.

However, this ignores the fact that almost all personal injury claims will be handled on a ‘no win, no fee’ basis, which means that you won’t pay anything as a client if your case is unsuccessful.

Also, Check – Can I Sue If I Fell Down a Staircase?

Instead, you’ll only be liable to pay any kind of bill if your claim is successful and you’re awarded some form of financial compensation.

Even then, you’ll be charged at a fixed rate by legal providers, who usually claim 25% of the total compensation payout on average.

Myth #3: The Process is Incredibly Complex

This is another harmful myth, and one that deters potential clients from making a claim based on the notion that personal injury cases are simply too complex and difficult to prove.

However, the actual claims process is relatively straightforward, while it follows the steps laid out in the Pre-Action Protocol for personal injury claims.

In terms of proving your claim, you’ll initially have to determine that the plaintiff is at least partially responsible for your injuries and in some way liable. Similarly, you’ll have to demonstrate that your injuries are directly linked to a particular accident or the negligence of a third party, using medical records and doctor’s guidance to support your claim.

Your claim must also be bought within three years of the incident in question, or the precise date that your injuries first became apparent.