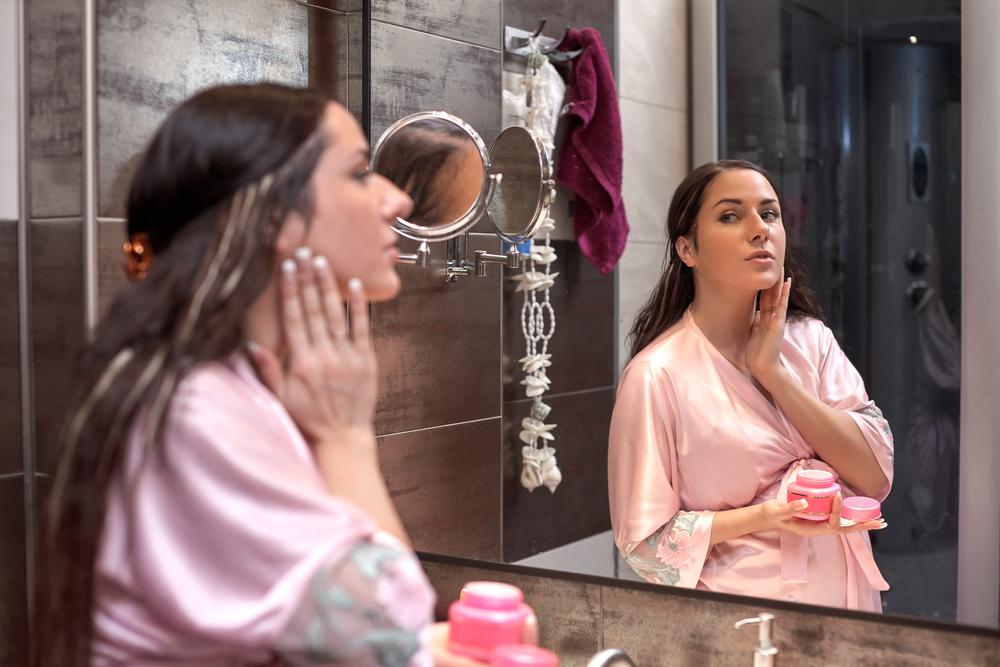 There aren’t many cosmetic treatments that are as popular as botox injections, with millions of people up and down the country enjoying their wrinkle-fighting benefits. As safe as treatments like these are, there are some occasions when they’re not recommended, so it does pay to be cautious.

One such occasion when it’s best to ask questions is when you’re pregnant, as there are many things that you need to cut out when you’re expecting.

So, the question is – if you’re pregnant, can you even have injections of botulinum toxin? Is it recommended? Many women of child-bearing age enjoy the effects of botox, so it’s a natural question to ask.

It’s Not Recommended – No

Believe it or not, botox injections actually represent a Class C drug, which means that studies on animals have shown that it can affect the fetus. For obvious reasons, no such studies have been carried out on pregnant ladies, so the exact risk isn’t properly understood.

For the same reasons, it’s not entirely known whether botox gets into breast milk, so it’s also not recommended to have injections when breastfeeding. There’s a very good chance that it doesn’t, but you just can’t take risks with your new born child.

Postpone Until a More Appropriate Time…

What any reputable dermatologist will recommend is that you wait until a more appropriate time in this kind of situation. Expectant mothers are at risk of harming their baby when either still pregnant or after they’ve given birth and while the potential for this happening may be small, at the same time, it might not be.

Botox injections are essentially very small doses of a poisonous substance, so small that they do nothing but what they’re intended to. Being injected directly into the muscles of the face, they eliminate their ability to move, effectively paralyzing them. That said, all the science tells us that this toxin remains localized, but as we mentioned earlier, it’s not been confirmed through testing.

If You’ve Had Them Accidentally – Don’t Worry…

Some ladies have botox treatment before they actually realize they’re pregnant, which is obviously a concern. You shouldn’t worry too much, as the amounts you used are negligible and while it can’t be confirmed that it’s safe/unsafe for pregnant women, it’s not likely to harm the baby.

Logically speaking, it shouldn’t be an issue, because of the facts of the matter, however, no one would know that they’re responsible for harming their child if they were able to avoid it.

So, if you’re considering Botox injections, we absolutely recommend that you avoid having them when pregnant or still breastfeeding your little one. As much as everyone deserves to feel confident about how they look, it really is something that can wait for the vast majority of people.

While no one can say for sure whether it can hurt an unborn child or one being breastfed, the uncertainty should guide your hand and lead you to wait the recommended time.

It just isn’t worth it in the greater scheme of things. It might be quite a few months until you’re clear to have the treatment, but it will pass quicker than you think and when the time does roll around, you’ll be able to have it knowing that everyone is safe.