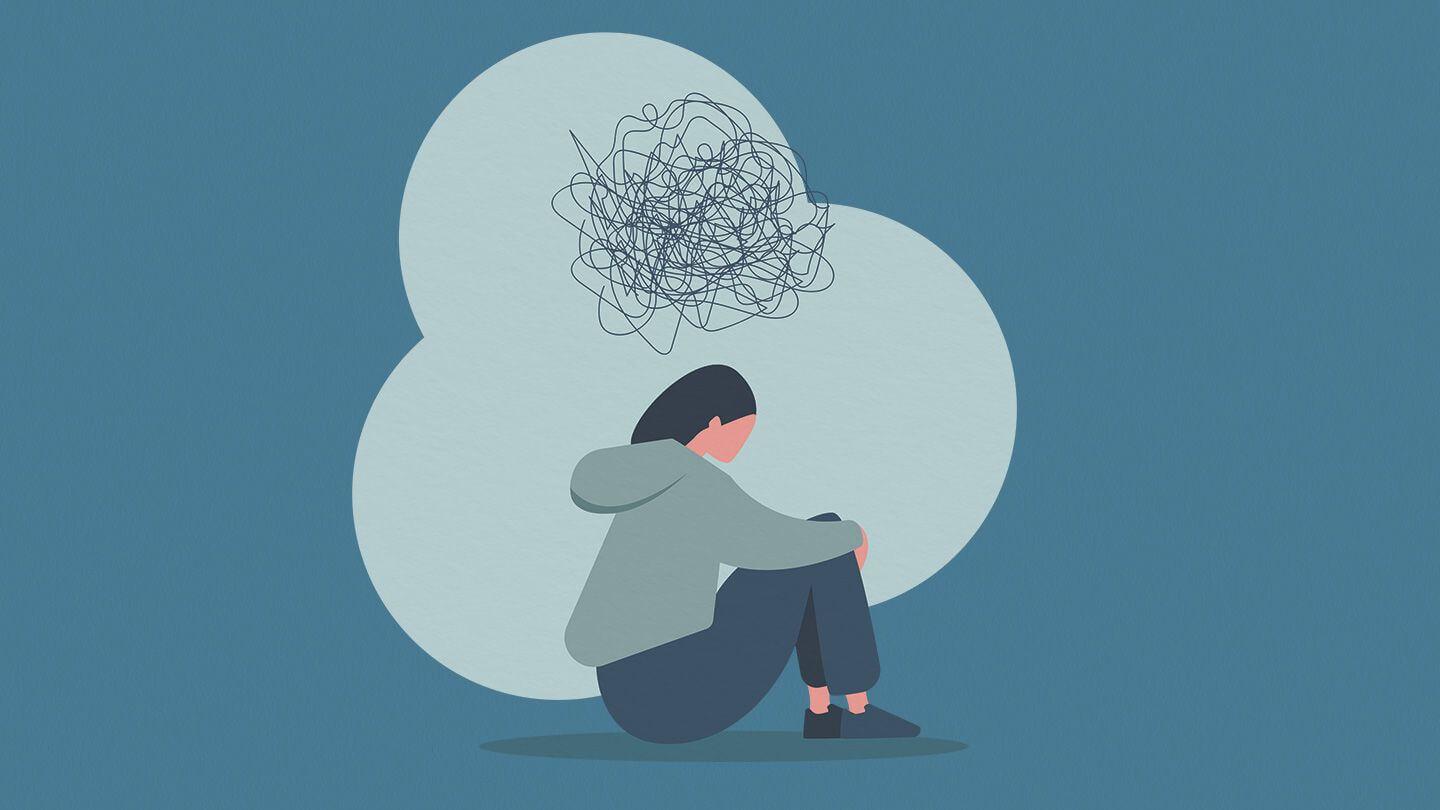 There are different factors that may increase an individual’s chances of suicide attempts. All these factors described below directly connect to some sort of suicidal tendency by the person who has all these mental illnesses and sicknesses.

These all reasons are very dangerous as this all leads to suicidal attempts by the people who are being tortured in the society for being something abnormal or separate from the general people.