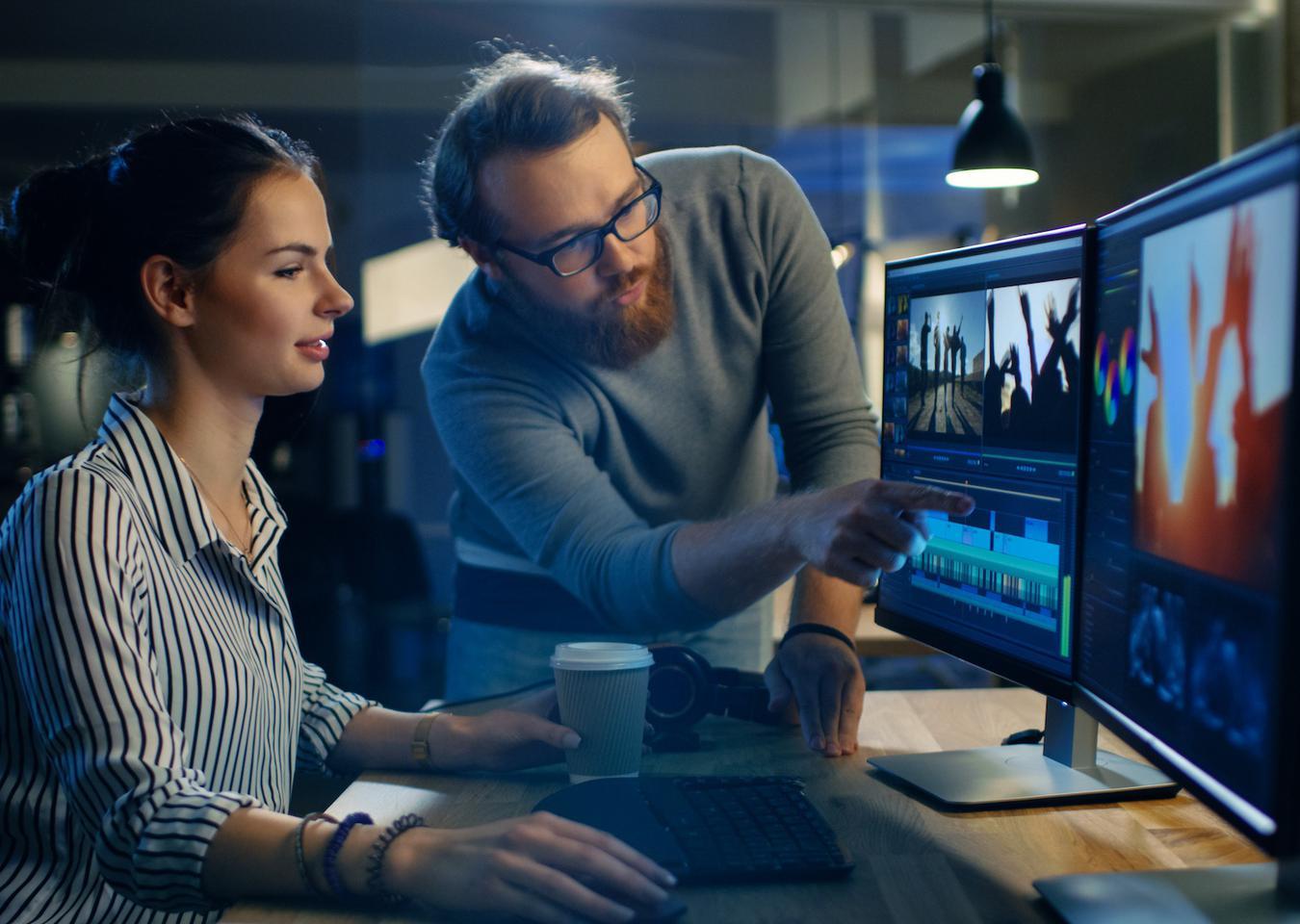 Most of us have shot videos that were great but couldn’t generate enough likes or views. No matter what we tried or how much we thought, something seemed off.

Often, video editing mistakes can cost a lot, much more than one can actually imagine. If you run a business, a bad video that doesn’t appeal to your customers can make you lose out on a ton of money.

In 2020, 96% of consumers increased their video consumption, which is why it’s extremely important to create attractive videos. Here are a few common video editing mistakes you must avoid.

Having a proper storyline is essential, no matter what your video is about. Famous YouTubers attract people and keep them hooked till the end of their videos simply because the plot they think of is a gripping one.

If you think the plot is messy or there are parts that seem unnecessary, remove those parts as soon as possible. The entire story doesn’t have to be a very complex one, right out of a Nolan movie. Anything simple but creative will do.

For example, if you’re editing a wedding video and there are places where the camera is glitchy or shots that make no sense, it’s best to crop them out. Tossing a sloppy transition right in the middle of the video will annoy your viewers and generate more dislikes than likes.

During shooting, collect as much footage as you can to help you out later. But in the final video, kee[ the best ones only and crop out the ones that seem repetitive.

Just because you have a ton of footage doesn’t mean you’ll have to use all of them. If you do, you’ll end up with a video that is extremely long and very boring. It also messes with the pacing and timing of the video.

Even if there is a shot that looks really lovely itself but doesn’t contribute much to the video as a whole, it’s wise to remove it.

Bad audio kills the entire vibe of your video like nothing else. In many cases, the audio is more important than the video itself. No matter how well-shot your video is, if the audio is glitchy or unclear, nobody will like playing it.

Think about the number of times you’ve watched a slightly lower-resolution video just because the audio was crystal clear. Now think of the times you watched a high-quality video with cracked audio. See the difference?

Simply adjusting the audio levels while shooting won’t work. You’ll have to apply some basic EQs to enhance the experience. You can try to edit your video with Wave.Video to add voiceovers, auto-captions, or music.

Transitions are a great way to help the shots merge into one another and make the video buttery smooth. But out-of-place transitions can be messy.

If every single shot has a transition after it (like the whipping pan effect), the video will look strange and senseless. The whole purpose of transitions is to make your videos look sensible and smooth.

Good transitions shouldn’t even be noticeable- just enough to make one shot slide into the next one without any interruptions. But at the very least, use fewer transitions that improve the video.

Many video editors prefer natural sounds but at times, they don’t really go with the flow of the video. This is where sound designing helps. You can add sound effects to create what you want without any interruptions.

The right kind of sound design can emphasize your video theme and make it much more attractive. These effects can be very subtle and tweaked versions of the original audio.

Use these tools while video editing and don’t be apprehensive to replace the original location sounds with better-quality sound effects.

If you keep these five video editing tips in mind, your chances of making an eye-catching video will increase greatly.

Make your video as appealing as possible to generate maximum views and likes. There are many other editing mistakes that amateur editors tend to make, but these five are the most common ones.

Once you overcome these hurdles and keep generating new content, your videos are bound to take the internet by storm!