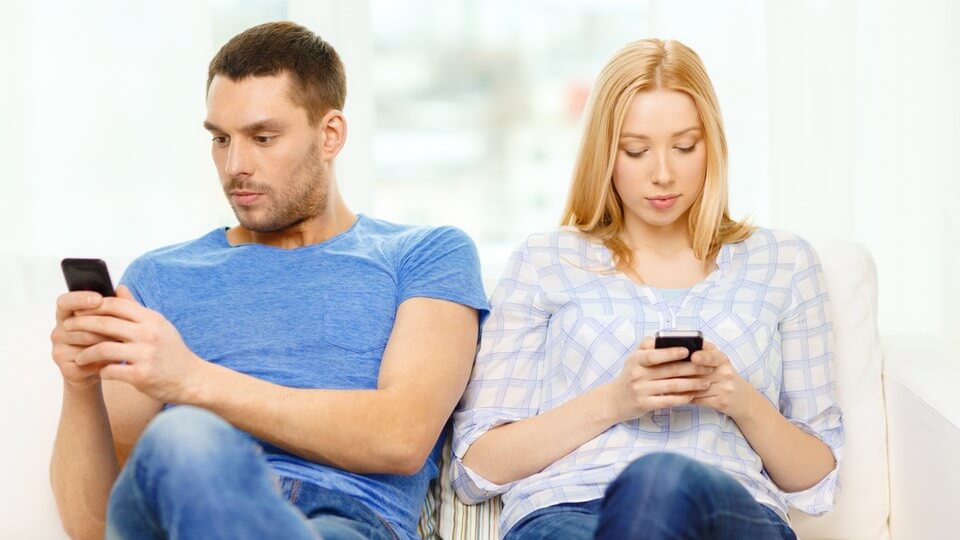 Emerging technology has always been utilized to promote social interactions and dating. Letter services, the telephone, the internet, and now social media have many uses but have been consistently used to help people get romances. We’re going to examine the role of social media as a platform for dating and show you why this form of technology continues to be so important in the present day.

Pros and cons of using social media and dating apps

One can argue that the first social media services and the first dating services arose somewhat simultaneously. The first dating service launched in the early 1990s while the first dedicated social media platform, or what we would recognize as such, came out in 1997. In reality, the two weren’t all that dissimilar at the beginning, with basic chats and individualized profiles. Yet, as time went on, social media and dating sites continued to integrate many of the same tools for helping to find friends or love, mostly because they require the same things. Looking at the Badoo app review for the modern dating service, one can see the contemporary iteration of dating sites and their similarity to others. This is a social discovery app with hundreds of millions of users, each looking to find someone who has something in common with them on a very personal level. By taking this “friends first” approach to romance, users meet people who agree with them in most aspects of life. It’s easy to transition to a relationship with those pieces in place. The tools on the site help, too. Swiping for matches, location-based dating, the messaging center, and highly customizable profiles—these are the tools utilized to help people find what they’re looking for in a date. Social media and dating apps are often defined as having nothing but pros or cons, so we’re going to evaluate these tools more closely.

Looking at the benefits and drawbacks of using social media or outright dating services as platforms to build relationships, it’s clear they are useful for certain types of people. Individuals who understand how to use the sites as a tool will be most successful in getting dates, but people who expect the sites to do all the work for them will likely be disappointed.

We have already covered the initial development of dating websites and social media while speaking about their simultaneous rise. So, when did social media start to depart from dating sites in terms of the services provided? Both services received increased quality in the form of videos, live chatting, and high definition. The most impactful development for both of these services came in the form of a third-party offering: smartphones. With them, people could shoot videos, call, record voice messages, type, and edit pictures from anywhere they could garner an internet connection. Atypical social media sites, like YouTube, also came into being, adding another striation and support to the world of internet-based connectivity. Thus, the modern iteration of dating sites and social media services are very similar: if you squint hard enough at one, it’s easy to see how it looks like the other. Currently, the biggest difference between them is that high-quality dating sites often require payment while social media remains free. The former has much more stringent security methods and operates more along the lines of a business. That’s the most significant difference.

The bottom line is that social media and dating sites are similar in nature because they both promote connectivity. While you could use social media to find dates, the specialized nature of online dating services makes them far better at supporting this outcome. The next question that must be asked is, where do we go from here? Increased digitalization, virtual reality, and AI are all on the horizon, and they’re going to create an unfathomably better experience for people seeking connection.

Finding connectivity these days can feel difficult, but dating sites and social media are two valuable tools that can help. These technological marvels arose alongside novel technology, integrating various tools to create the best results possible. The future is bright for these sites and services, so keep an eye on them!