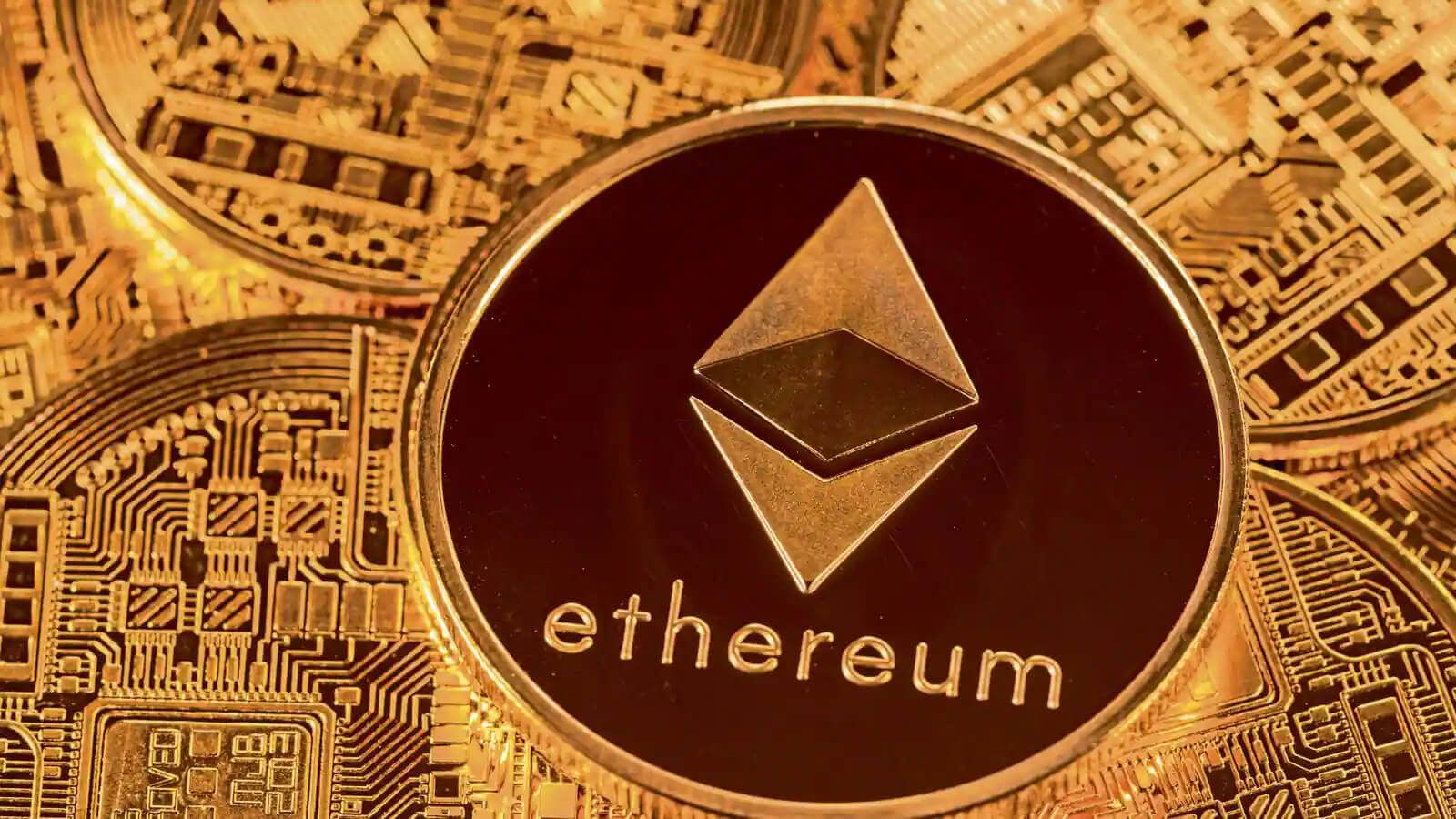 Cryptocurrency is indeed the hot new thing as an investment market. Bitcoin, the most important cryptographic resource, has only been around since 2009.

There are some online apps where people can learn about bitcoin. bitcoin-x.net is one such app that can help traders. But there are some other important cryptocurrencies other than Bitcoin. Ethereum is one of them. Before getting more into it, let’s first know what Ethereum is.

Ethereum is a type of digital currency, which is a type of online-only means of trading. Ethereum is one of the most widely used digital currencies, and it currently came in second in terms of total market capitalization (as of August 2021), after Bitcoin, the token that has become associated with cryptocurrency.

How does Ethereum work?

Ethereum is managed and tracked using a decentralized communications network, or smart contract, known as a blockchain. The exchanges are verified and the information’s security is ensured by web servers.

Ethereum and other cryptocurrencies are appealing because of their decentralized network. Enables users to share money with no need for a centralized middleman like a government, and the currency is practically independent due to the absence of a banking system. Ethereum also permits consumers to exchange currency in a near-anonymous manner.

So one might think about how Ethereum evolved as a cryptocurrency?

Ethereum is considerably newer, having only been around since 2013. It is now a feasible substitute to Bitcoin, if not a compliment. It’s the second-largest crypto, accounting for 18% of all cryptocurrency exchanges. That’s a fantastic run for an asset created by Vitalik Buterin when he was 19 years of age just under a decade ago. One of the main benefits of Buterin’s foresight is that he recognized some of Bitcoin’s network flaws and worked to address them with Ethereum.

At first, he planned to accomplish this by layering a more powerful computer program on top of Bitcoin to enable self–executing computation, but the Bitcoin community rebuffed this concept. Then, in order to enable this global computer, Buterin planned to develop an entirely new ledger.

Ethereum completed its initial phase of investment at the close of 2014, generating $18 million through the auction of ethereum currencies. It is now worth almost $213 billion in the financial sector.

What is the future of Ethereum as a cryptocurrency in the market?

Ethereum is an expansive infrastructure that was created in 2013 to aid in the development and implementation of new digital assets based on the same theoretical underpinnings as blockchain.

Because of its authentic uses and capacity to conserve value, the Ethereum platform holds tremendous possibility. In a manner that conventional cryptocurrencies like Bitcoin cannot, Ethereum symbolizes the promise of customizable commerce and consensus mechanism.

Ethereum is a long-term, characteristic cryptocurrency that will help Shared governance grow in the future. However, numerous companies are waiting for official laws to be adopted before taking action.

While protracted cryptocurrency enthusiasts lament the prospect of the government restricting the general market’s existing flexibility, financial institutions and corporations see the eventual introduction of such rules as a stabilizing force that might lead to widespread proliferation. Many people consider these developments to be beneficial in general. When marketplaces are organized, they get safer for regular people, and Ethereum, with its wide range of decentralized programs and services, could become “mainstream.”

Ethereum appears to be outperforming Bitcoin on a number of levels. It reached a high over $65,000 before plummeting 50percent to $30,000. While Ethereum has increased by almost 900 % in the last year, Bitcoin has increased by 275 %.

Investors can purchase shares in digital currencies like Ethereum, but they can also invest in businesses that stand to benefit from the shift to digital currency.

Whether you’ve been trading Ethereum, Bitcoin, or any other cryptocurrency, you must be aware of the dangers, which include the possibility of losing your entire investment. Given the volatility and other hazards associated with cryptocurrencies, investors should proceed with caution. Those that want a taste of the action must not put more money at risk than they could ever stand to waste.