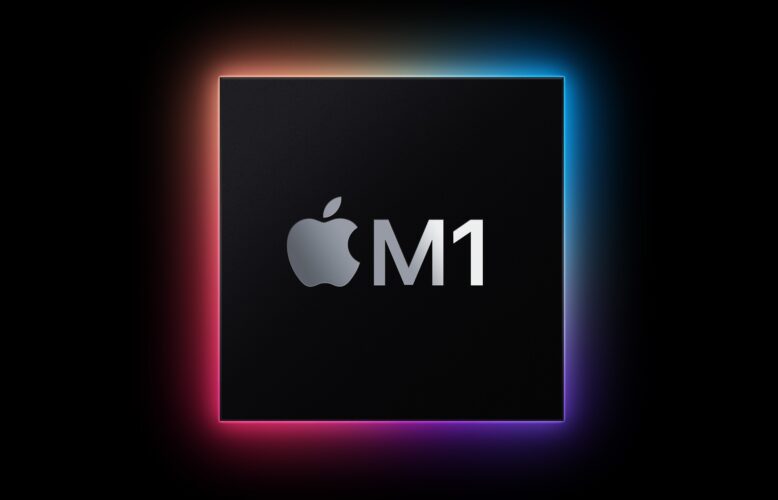 Productivity suites have been around ever since people learned to optimize computer usage. Different applications have been developed and are still being developed. This is to cater to the various needs of different users.

Word processing, creating spreadsheets, and making presentations have been the cornerstone for these kinds of applications. And when it comes to productivity suites, the first thing that comes to mind is Microsoft.

Initially, Microsoft released a computer-based productivity suite. This requires you to physically install the program on your computer or device. This kind of suite is more popularly known as Microsoft Office.

It features a number of applications including the most basic ones. Microsoft has Word for word processing, Excel for spreadsheets, and PowerPoint for presentations.

Over the years, Microsoft has upgraded its productivity suite alongside the improvements in technology. Microsoft has added and developed more applications to aid its users. Such upgrades also allow you to access and work via the internet and usually do not require you to install the suite on your device. They developed what we call Microsoft 365.

Microsoft 365 is a cloud-based subscription service. As a service, it offers premium versions of applications that are previously computer-based. Included in the list of applications are Word, Excel, PowerPoint, Outlook, OneNote, and OneDrive.

This productivity suite comes with the best tools for the way people work today. As long as you have access to the internet, you can work on your files and documents in real-time. It also boasts of its capabilities for sharing and collaboration.

With significant updates coming in left and right, it can be quite hard to keep track of everything. It has now become essential to keep up with the new trends. Moreover, such upgrades can be quite a handful to learn even with videos and instructional materials scattered online.

As such, experienced professionals created and developed several Microsoft office courses that can be a great help for you. These courses can help you get toe-to-toe with the newest developments for these convenient applications.

Speaking of updates, the one with Apple devices is the biggest one so far. So what is really going on?

If you’ve been using macOS devices such as MacBook Pro, MacBook Air, or Mac Mini, you would know that there has been a current shift. From the use of Apple-Intel Architecture, Apple shifted to using its newest Apple M1 Chip.

The Apple M1 Chip is the latest breakthrough Apple has for its technology. This upgrade combines the processor, input/output, security, and memory in a single system on a chip (SoC). Having this integration allows for greater simplicity and efficiency when it comes to function and performance.

Having an Apple M1 chip enables power use optimizations of applications. Before, this was not possible with former Intel Architecture devices. As such, this brings greater quality performance for your Apple devices. And with much longer battery life to boot!

Different applications have benefitted from this upgrade from its release up until now. But what about Microsoft 365? As an Intel-supported application, how well does it fare with the new Apple M1 chip?

Generally, Microsoft 365 can run on any Apple device. Formerly, devices powered by the Apple M1 chip use the Rosetta 2 Technology to run Intel-supported applications. Rosetta 2 Technology is a binary translation system that bridges the transition between Intel and Apple processors.

This system translates Intel-based codes into codes that can run on devices supported by the Apple M1 chip. Instead of translating codes every single time an application is opened, Rosetta 2 does it more efficiently.

Rosetta 2 does this by translating the code once when you use the application for the first time. It then stores the translated code for subsequent use of the same application. This will allow your processor to breathe as it will not be burdened every single time an application is opened.

One problem that will arise is this: it causes applications to launch a bit slower compared to native applications which do not need such translations.

So how did Microsoft respond to this?

Microsoft will not be left out when it comes to upgrades and breakthroughs. They were able to make adjustments immediately.

Microsoft was fast enough to react to Apple’s shift to using Apple M1 chips. They immediately created compatible applications a month after the M1 chips release. And another month for these applications to be optimized for Apple M1 devices.

Microsoft released new versions of its applications that can run natively on Apple M1 devices. These new versions can be directly downloadable from the Apple Store.

Applications with new versions include Word, Excel, Powerpoint, Outlook, and OneNote. Other applications from the productivity suite are still in progress.

And for those who use Microsoft Teams a lot? Unfortunately, Teams was not part of the initial upgrades. Microsoft is still working on the rest of the applications so be on the lookout for future updates. For now, you can still use it with the help of the Rosetta 2 Technology.

For those with newer versions, they do not require the use of the Rosetta 2 Technology to help translate the codes between the two processors. With the upgrade to newer versions, you can open and use these Microsoft applications faster and with greater efficiency as if they are native applications.

With Faster and Better Performance

Apple’s decision to launch its M1 chip is followed by Microsoft’s subsequent upgrades to its applications. This can only spell good news for the future of productivity suites. Word processing, making spreadsheets, and creating presentations will be much of a breeze given these recent upgrades.

Breakthroughs and upgrades such as these will bring about a new wave of development in the realm of productivity suites.

It’s a good thing for all their subscribers that Microsoft 365 was able to easily adapt to the changes brought about by Apple’s M1 chip.  You can enjoy your Apple M1 device and work on Microsoft 365 applications as if they were initially created together. Faster and optimized.